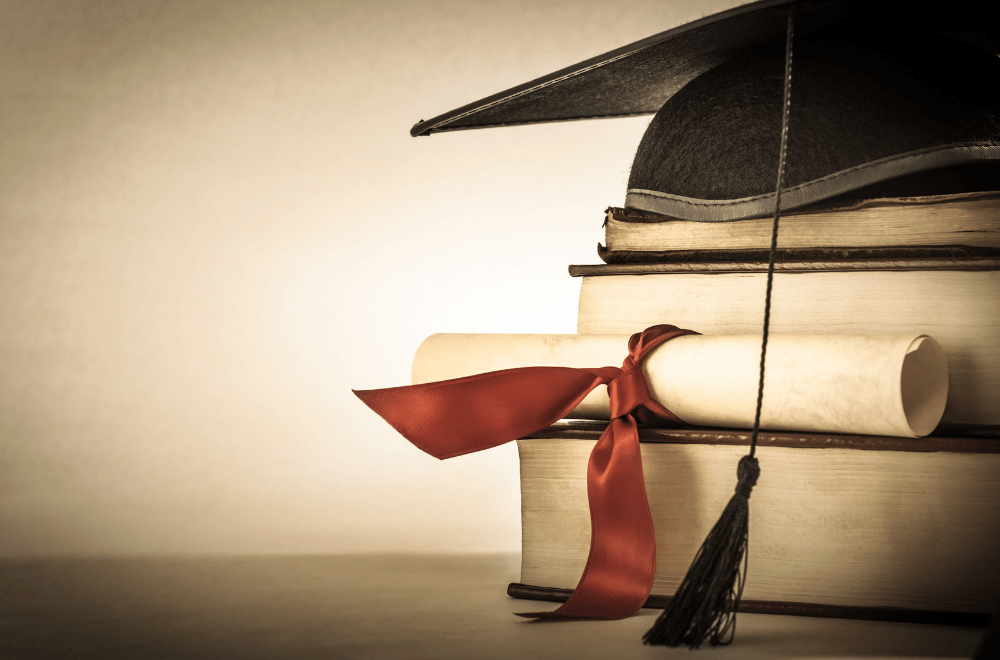 The University Grants Commission—the apex body regulating higher education—rolled out new guidelines for setting up Indian campuses of foreign universities. The aim is to block brain drain and offer world-class education to Indians right at home. Critics are not convinced of its merits or its viability.

Tell me about these new guidelines…

On January 5, the UGC released a set of draft regulations titled ‘Setting up and Operation of Campuses of Foreign Higher Educational Institutions in India’. This is in keeping with the goals of the National Education Policy unveiled in 2020—which promised to create a legislative framework and “special dispensation” to help foreign universities set up shop in the country. The draft has been uploaded online to invite public comment—and there has already been plenty of that so far. Here’s what the draft contains:

One: Universities that ranked in the top 500—either overall or in certain subjects—are eligible to apply. Or they must be “reputed” in their home countries—but there is no clarification on what that criterion requires. FYI: this is a step down from the NEP which extended the welcome mat only to universities in the top 100.

Two: The foreign institutions have been given broad leeway and independence—the kind not given to Indian colleges. They can decide their fees and admission criteria—and have a free hand in hiring faculty. They don’t have to adhere to the reservations system either. The draft only mentions need-based scholarships—and officials later clarified that the decision to reserve seats lies entirely with the institution.

Three: The universities can also freely repatriate their profits back to their home country—which has been a key sticking point for similar plans in the past. Until now, this privilege was only extended to institutions willing to set up shop in Gujarat’s GIFT business district.

The big ‘but’: There are a number of restrictions included in the draft. The institution cannot offer any online or distance education classes. But more importantly, they will not offer any “programme of study that jeopardises the national interest of India or the standards of higher education in India.” Also this: “The operation of Foreign Higher Educational Institutions shall not be contrary to the sovereignty and integrity of India, the security of the State, friendly relations with foreign States, public order, decency, or morality.”

When pushed on the national security clause, officials said:

Let’s not read too much into that (the clause on national interest). There are going to be very exceptional cases where there could be issues related to national interest. And in case any action is taken by UGC and if the aggrieved parties think it is not right, we have a well-established judicial system in the country. Therefore, I do not think there is any problem with regards to that clause.

And why are we doing this?

Successive governments have tried to implement similar plans since the 90s—but were often thwarted by other parties. In 2010, the UPA government tried to pass the Foreign Educational Institutions Bill, but faced fierce resistance from the BJP and the CPM. The left was unhappy with the commercialisation of education, while the right worried about national security issues. And that plan was way less ambitious than the current version.

But the logic for the initiative remains the same. Here are the key reasons offered by its supporters.

But that number doesn’t capture Indians who are permanent residents of other countries—or on other visas. For example, in the US, millions of Indians are languishing on H-1B visas while waiting for a path to citizenship (explained here). A recent survey showed that eight out ten students studying abroad plan to work and settle outside India after completing their degrees.

Dollar drain: Indian students overseas spend $28 billion per year—which is set to balloon to $80 billion by 2024. That in itself is a key incentive to reduce the outward flow of foreign currency. But the broader aim is to bring in dollars—by turning India into a global hub for education that attracts students from around the world. This is part of the government's ‘Study in India’ initiative.

‘Affordable’ education: Right now, students pay close to Rs 7 million a year to study at a top Ivy League school—and around Rs 5.5 million for a UK university like Oxford. In comparison, a degree from a private institution like Ashoka costs Rs 900,000 per year. While the government does not cap tuition fees, it specifies they must be “transparent and reasonable.” And the expectation is that a foreign university in India will still be more affordable than studying abroad:

This will also ensure that all our students — there are around 40 million pursuing higher education — have access to global quality education. At least, the living cost will be minimised as compared to studying abroad.

Globalisation of Indian education: This move is part of the broader effort to upgrade Indian higher education to match global standards and norms. The government has also announced ‘Twinning Programmes’ that allow Indian institutions to partner with their foreign counterparts in a variety of ways. And the NEP itself is targeted at this big picture goal.

So why are people unhappy with it?

There are three main objections to the push to attract foreign universities:

One: It is neither affordable nor inclusive. As teachers’ unions point out, education in India has a broader and critical goal: “The social justice concerns have been totally ignored which is very important in our context where higher education is a very effective means for social change.” But not even the government expects the fees of these institutions to be affordable by Indian standards. For perspective, Delhi University charges Rs 11,000 per year in fees.

Also this: The exemption from caste—or community-based reservations is troubling—as is the absence of any provision for poorer students beyond a vague reference to need-based scholarships. The foreign universities may serve instead to emphasise—or even widen—the opportunity gap in India:

The larger goal of the NEP is also to take the gross enrollment ratio (GER) in colleges and universities to 50% by 2035 from the current 27%. But chasing online education and private institutions will not benefit those who have no access to education, and merely offer more choices to the upper and middle class who have 100% GER.

Two: There may be no takers for these institutions. Indians who go abroad are looking for much more than a foreign degree. As we noted before, university admission is typically seen as a step toward working overseas. They are also looking for the experience of living in another part of the world. Most experts say that setting foreign campuses in India will not make a dent in either the brain or dollar drain.

Also this: Foreign universities have over 200 overseas campuses—and just US institutions run 70 overseas branches. But most of them are not top-tier schools. And when prestigious institutions do set up shop in the Middle East and China, they are heavily subsidised by the local government. For example, New York University in Abu Dhabi and the likes of Northwestern, Cornell, Carnegie Mellon and Georgetown in Doha. Since the Indian government isn’t offering any such incentive, it is unlikely that India will attract marquee names.

Three: It encourages foreign institutions to make money off Indians—at the expense of Indian universities. For example, foreign entities are free to send their profits back home. But Indian higher education institutions have to reinvest their surplus—which creates an unequal playing field. And as Pratap Bhanu Mehta points out:

Now here is the blunt truth about universities. If you want to build a top-class university in India, it will have to integrate teaching and research. This is a financial black hole requiring continual support not derived from fees alone. Any private institution that is for profit that seeks to skim money off education can never build a world-class university since a top-class university requires continual reinvestment. Now, what kind of an institution looks to repatriate “surpluses?” The same kind that in India seeks profit.

Also this: While the government requires the standard of the Indian campus to match that of the home institution, most experts say this is a pipe dream:

[T]he reality is international campuses have become a second-rate option, primarily accessible to those unable to get admission to the main campus. The quality and excellence in teaching and research on overseas campuses cannot match those in their primary location.

In effect, these universities will be profiting off their brand name—while offering a B-grade education to Indians.

The bottomline: There is nothing wrong with setting up for-profit universities or colleges—Indian or foreign. But will the government give Indian institutions the freedom and incentives it is so eager to grant their foreign counterparts? We think not.

The Hindu and The Quint offer detailed explainers. Indian Express compares this proposal to previous initiatives. Also in Indian Express: two very good critiques by Pratap Bhanu Mehta and C Raj Kumar, the founding VC of Jindal university. But both of them are behind a paywall. Read a defence of the plan in The Tribune. We did a three-part series of the government’s plans to rehaul Indian education—the good and the bad. Here is part one on the national education policy; part two on the revision of school and college textbooks; part three on the new college entrance exam CUET.