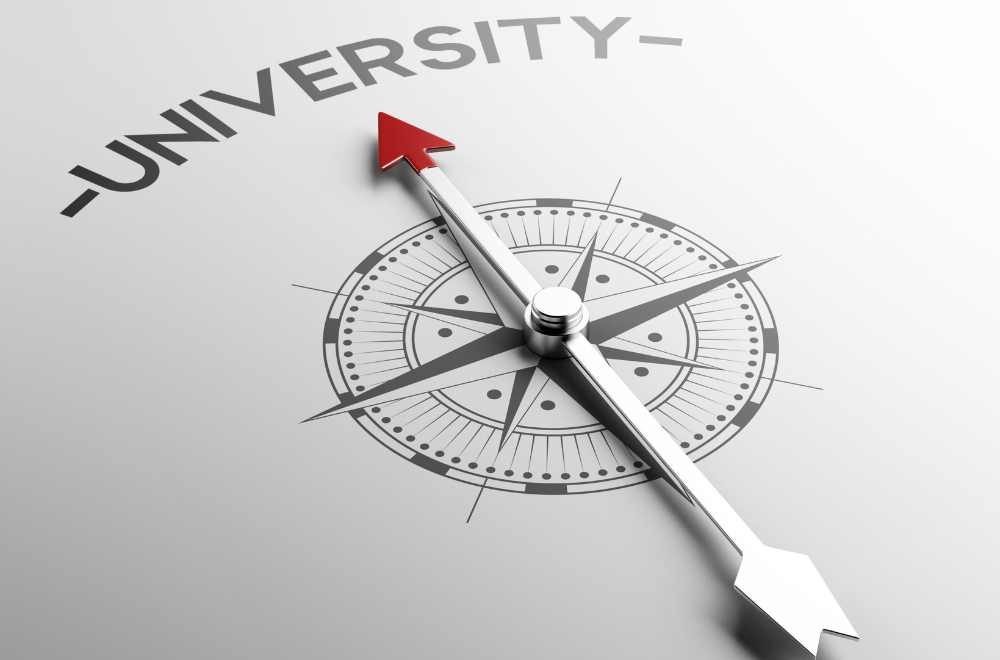 In the last instalment of our series, we look at the Common University Entrance Test—which was made mandatory for college admissions this year. The first phase will kick off today—in 500 cities across the country. Does CUET offer equal opportunity to all Indian students? Or is it a disaster for the school system, as some critics argue?

Editor’s note: This is the last of our three-part series on sweeping changes to the Indian education system instituted by the government. The first instalment looked at the National Education Policy—which created the overarching framework for a reboot of our education system. The second laid out details of the ‘textbook rationalisation’ exercise—where vast swathes of content have now been deleted.

The exam: is a multiple choice test that you take on the computer—like the American SATs. But it is split into three sections—and administered in two phases, one in July and the other in August. The tests are based on the CBSE curriculum—and the NCERT textbooks included in its syllabi.

The three sections are as follows:

The first section: tests language skills—and has two parts. Part A has 13 options, including English, Hindi and a mix of the major regional languages. Part B offers foreign languages such as Russian, French etc and some Indian languages such as Kashmiri, Konkani, Dogri etc. This is compulsory only if you plan to major in any of these 1B languages.

The third section: is a general knowledge test that is not mandatory—unless required by a specific degree program at a university.

Point to note: While the above structure looks simple, different universities have devised complicated formulas for which and how many domain/language papers are required for each of their degree programs. See: Delhi University.

Why do we need this when we have board exams?

One: It is in line with the National Education Policy which calls for a common college entrance test—with uniform standards. According to the head of the University Grants Commission:

“CUET will provide a common platform and equal opportunities to students from across the country, particularly from rural and remote areas, and help establish a better connection with the universities.”

Two: It also eliminates the wildly varying standards of the CBSE, CISCE and state board exams. The CBSE board, for example, is notoriously permissive in its scoring—which led to cut-off marks of 100% in Delhi University colleges. As a result, many students who studied for UP or Assam boards were not eligible for admission.

Three: Students will no longer have to appear for multiple entrance exams—which reduces both stress and expenses. This may be the most controversial of all the claims made on the behalf of CUET. More on this below.

Ok, so what’s the problem with CUET?

There are three main criticisms of the exam:

One: It makes the board exams irrelevant—but also the education kids receive at school. Universities are not allowed to take their academic performance into account—only their CUET scores. In the words of the DU Academic Council—which loathes CUET—it will result in a “complete erosion of Classes XI and XII.” Also this:

“[T]he CUET’s introduction may de-emphasize school education and undermine the schooling experience, which goes beyond academic scores. Educationists fear that a shift in focus to an all-important entrance test will weaken the emphasis on soft skills such as leadership, teamwork and empathy. The much talked about burnout and lack of holistic development among IIT-JEE aspirants is a case in point.”

The sole focus on CUET scores is already changing parents’ attitudes towards schools:

“With no weightage being given to the Class XII board examination marks, parents are openly saying that the practicals and internal assessments are no longer required, so they don’t want their children to ‘waste’ their time on those.”

Two: A single multiple-choice test is not the best or most desirable way to test a student’s knowledge or aptitudes. And CUET will turn students into blinkered racehorses—focused solely on acing the test:

“[A] multiple-choice question (MCQ) based test would fail to examine critical thinking skills and writing proficiency—crucial competencies for success in an undergraduate programme, particularly in the social sciences and liberal arts. Moreover, scoring well on objective-type questions may end up being an exercise in learning tricks and short-cuts, rather than deeper conceptual understanding.”

Parents are already arguing that kids don’t need to take long-form exams in school since they are irrelevant to their performance in CUET.

Three: Instead of easing the financial burden on students, CUET will spawn a vast and profitable coaching culture—much like the medical and engineering degree exams. In fact, ed-tech companies are already rubbing their hands with glee. One company executive told Financial Express:

This, while the UGC is busy claiming: “The exam will simply not require any coaching so there is no question of it giving a push to coaching culture.” In fact, parents are already shifting their kids to ‘dummy schools’—solely devoted to CUET coaching—similar to those created for NEET/JEE:

“Dummy schools, also known as Non-Attending Schools is a school where students are admitted to the same way as regular schools but they don’t have to attend regular school classes so that they can focus more on their JEE/NEET exam preparation.”

Of course, this puts less affluent students—and those in rural areas—at a huge disadvantage. This divide is already painfully visible in who makes the cut in JEE/NEET exams.

Point to note: Other critics point to the fact that CUET’s syllabus is the same as the CBSE—reaffirming the hierarchy between central and state boards: “Most CBSE students are okay with it because the exam will be based on NCERT books. Students of state board schools will face issues.”

The bottomline: At a time when the US is moving away from standardised tests like SAT—because it favours privileged students—we are rushing to embrace them. Board exams were never ideal, but we’re not sure CUET offers much of an improvement.

Indian Express and The Quint offer the most details on the structure of CUET. Mint and Scroll offer the best critiques. Also in The Quint: A balanced look at whether CUET solves the problem of disparity between different boards—and their scoring. Financial Express has more on the CUET bonanza in ed-tech.