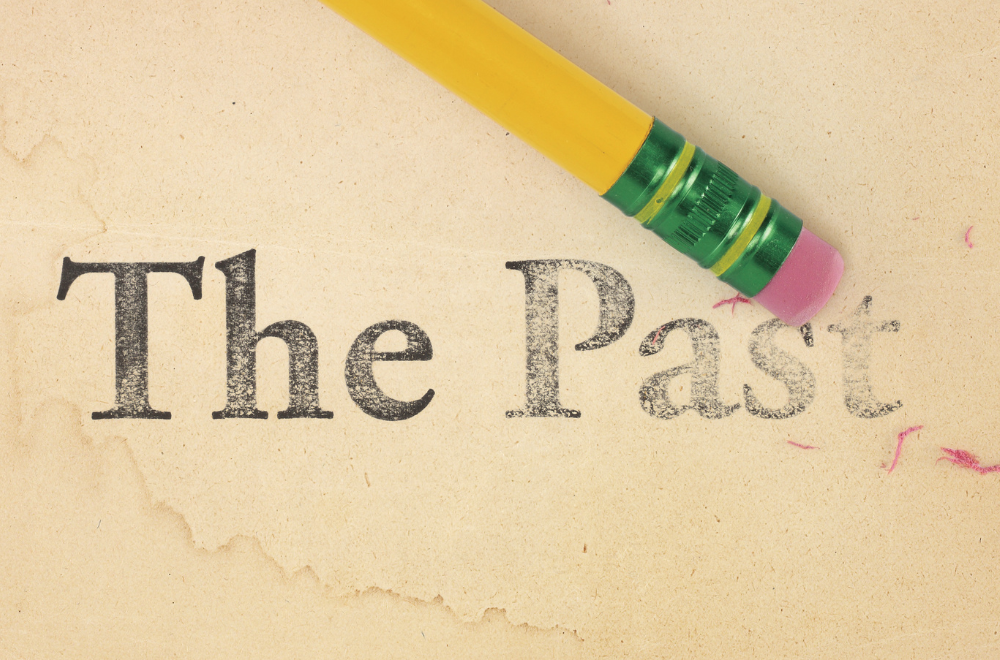 In the first instalment of this series, we looked at the National Education Policy—which created the overarching framework for a reboot of our education system. Today, we look at the ‘rationalisation’ of school textbooks—which will significantly transform what Indian kids learn.

School syllabi and textbooks fall in the remit of the National Council of Educational Research and Training (NCERT). The NCERT has shaped their contents since 1961, often mirroring the ideological tug-of-war between left and right.

‘Textbook rationalisation’: That’s the term being used to justify sweeping changes in textbooks. It is supposedly in line with the NEP’s directive to reduce the burden of learning on school kids—more so in the wake of the pandemic. The NCERT has conducted three such ‘textbook reviews’ since 2017—when it made 1,334 additions, corrections and data updates in 182 textbooks.

Around 30% of the syllabus has been taken out in this latest round. An Indian Express investigation revealed a number of key changes:

Revisiting history: Inevitably, the portions that cover Islamic rulers have been hacked to bits. These include their achievements and also experiments in syncretism—such as Akbar’s interest in Sanskrit texts, different religions etc. Even explanations of Muslim practices have been taken out. For example, this passage in a Class 7 textbook:

“A mosque is called a masjid in Arabic, literally a place where a Muslim prostrates in reverence to Allah. In a ‘congregational mosque’ (masjid-i-jami or jama masjid) Muslims read their prayers (namaz) together.”

Rewriting caste: The textbooks have also been sanitised of all references to discrimination. According to a Wire investigation, the biggest changes are in the Sociology textbook for Class 12. The deletions include Dalit poetry, the history of the anti-caste movement, its leaders and the role of caste panchayats.

Even the basic introduction to the Varna system in a Class 6 history book has been scrubbed, deleting passages such as this:

“The priests also said that these groups were decided on the basis of birth. For example, if one’s father and mother were brahmins one would automatically become a brahmin, and so on. Later, they classified some people as untouchable. These included some crafts persons, hunters and gatherers, as well as people who helped perform burials and cremations. The priests said that contact with these groups was polluting.”

Also out: All references to discrimination against minorities.

Point to note: A similar exercise in Karnataka has X-ed out writings of around 27 Dalit authors—along with multiple references to prominent Dalit leaders such as BR Ambedkar. Most notable among these:

“In the chapter 'Namma Samvidhaana' (Our Constitution), there was a line which said Ambedkar is the architect of the Constitution highlighting his contribution. This has been removed and instead, BN Rau has been credited with a key part in drafting the Constitution.”

Deleting climate change? A leading teachers association also called out the NCERT for removing chapters on the greenhouse effect from the Class 11 Geography syllabus; on weather, climate weather systems, and water from the Class 7 syllabus; and the Indian monsoon from the Class 9 syllabus.

Coming up next: The NCF

When questioned on these changes, the NCERT has denied any ideological agenda—claiming they were made to shorten the syllabi for kids returning to a post-Covid classroom. More importantly, the rationalisation will be followed by the drafting of the National Curriculum Framework—as required by the NEP. The NCF will involve an even bigger rehaul of the syllabi for central and state boards. The Indian Express notes that while the NEP was kept relatively free of politics, the groups steering the NCF include 24 members with RSS links.

But, but, but: The NCERT insists the process of framing the curriculum is “a huge consultative exercise” and is based on a “bottom-up” approach. It is talking to a wide variety of educators, NGOs, parents and religious organisations—including missionary schools and madrasas.

The bottomline: In our last instalment, we will look at the Common University Entrance Test—required for admission into 86 Indian universities—and how it will impact higher education.

Indian Express did a four part series on the textbook revisions: Part 1, Part 2, Part 3, Part 4—but they are behind a paywall. You can read The Wire investigation that offers key highlights—and scan a comprehensive list of deleted chapter titles over at India Today. Also: The News Minute did a similar exercise for Karnataka. For more on the climate change-related edits, read this News18 report. The Hindu and this Indian Express editorial lay out what’s problematic about these deletions.