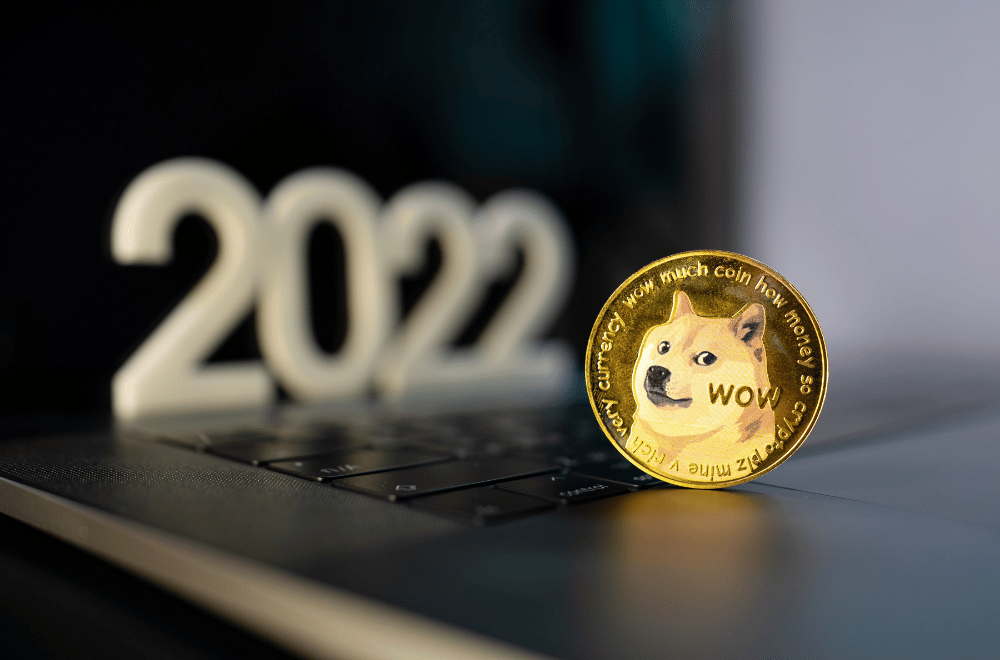 In our last weekday edition of the year, we spotlight the stuff that made us proud, awed us with their beauty, blew our mind—and made us giggle a little. Reminder: Tomorrow, you will receive the last weekend Advisory of 2022. We will be back on January 2 with our regularly scheduled programming:)

Stories that made us proud… 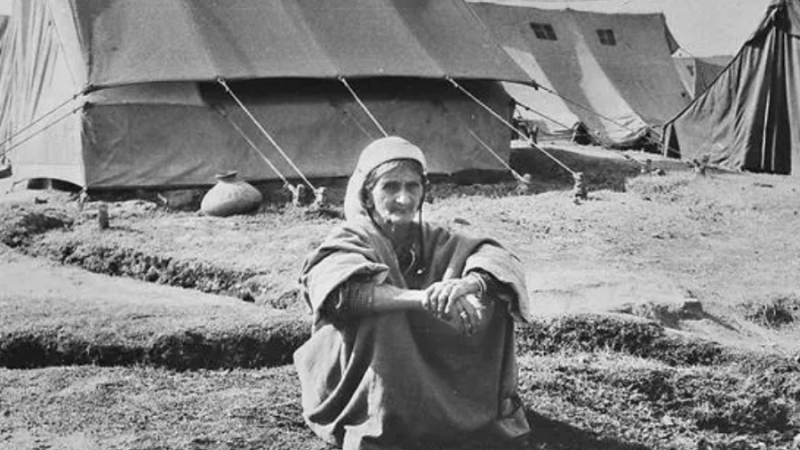 In the midst of the raging controversy over Vivek Agnihotri’s film, we decided the most useful service we could offer our readers was this two-part series—that traced the complicated history of Kashmiri Pandits. Part one looked at the long history of terrible governance in the state—since the days of Jawaharlal Nehru to Omar Abdullah. Part two laid out the horrific circumstances that led to the mass exodus of the Pandits in 1990. Why this one mattered: it best epitomises our belief that knowledge will set us free—from the disease of whataboutery and politicking.

FYI: Each time we’ve dug into the big and most controversial headlines, their backstories revealed surprising facts lost in the polarised debate. Example: the fascinating history of the Qutub Minar built on the ruins of 27 temples destroyed by Quṭb al-Dīn Aybak. But its story is more complex than that of Islamic triumphalism—and cannot be easily reduced to Hindu vs Muslim divides of the present. 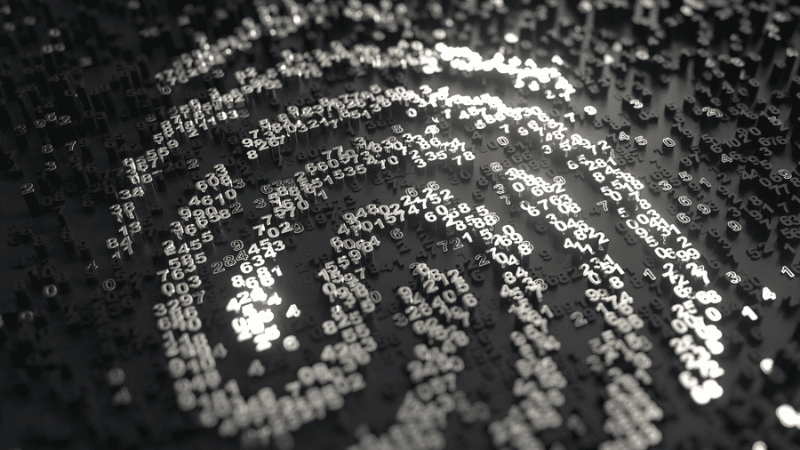 On this one, we worked with the talented Samarth Bansal to put out the definitive explainer on the grand battle between Meta and The Wire—which became an inkblot test for political loyalties and ideologies. This story cut past the noise to the heart of the fraught debate to explain why a highly respected newsroom can get such a big story so very wrong. Why this mattered to us: irrespective of which ‘side’ you’re on, we all need to understand not just the ‘what’—but also the ‘how’ and ‘why’ something happened. This is even more important in stories that involve tech jargon—which only serve to obscure the facts. ICYMI, you can read it here.

FYI: Starting in January, we will be working closely with Samarth to put out a once-a-month deep dive on such significant and yet misunderstood stories. 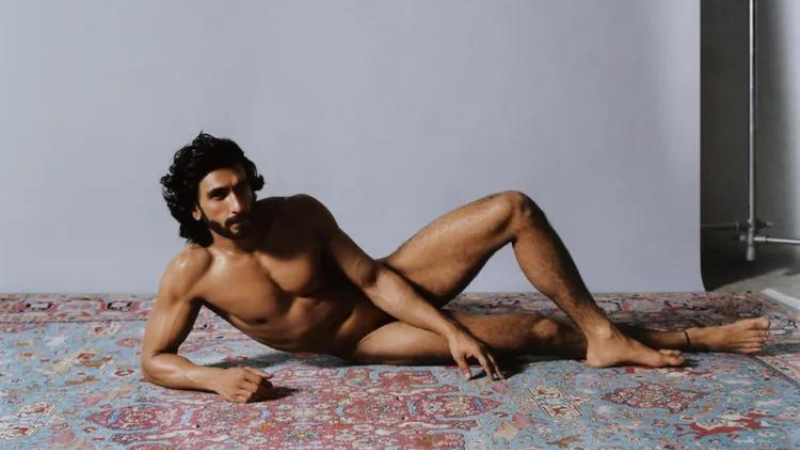 Pop culture—the good, the bad and the ugly—offers a snapshot of where we are as a society at any given time. Yet Indian media coverage of the entertainment biz is mostly noisy, shallow and inane. At splainer, we do our best to offer both a wider and deeper perspective. The Big Story on Ranveer Singh’s nude photoshoot focused on the laws that cover nudity—the double standards in applying those laws to men and India’s time-honoured tradition of baring it all. Ok, we’ll confess: it also gave us an excellent excuse to publish as many photos of semi-naked men.

FYI: Our excellent line-up of entertainment-themed stories included this tribute to the beloved singer KK and a two part series on the failures of Netflix. Part one offered a global view of its fall from grace. But we are far more proud of part two. Splainer was the only media outlet in the world to make the connection between Netflix’s global numbers and its failures in the Indian market—specifically, its Bollywood bias. And we backed it up with detailed analysis and data.

It’s all golf to me: 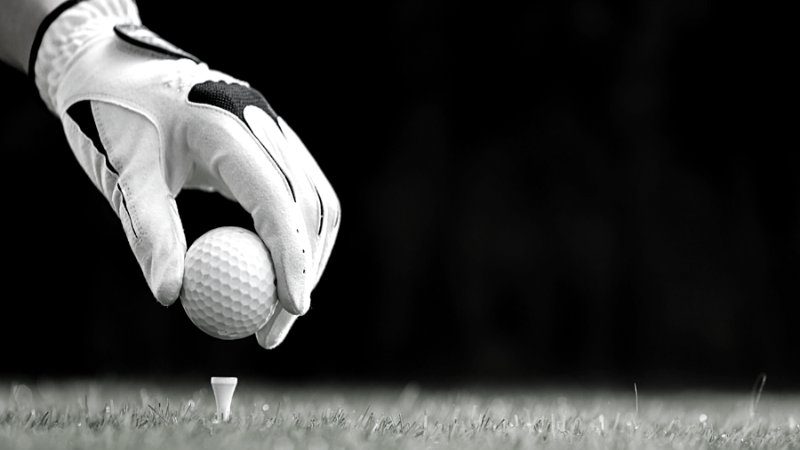 It isn’t surprising to me that the splainer team did not include a single sports story in their picks for this line up, lol! But despite that lack of personal interest, each of our big sports stories reflect splainer’s signature levels of research and detail. For example: the Big Story on the maha-yudh between the venerable PGA and an upstart league called LIV—funded by Saudi Arabia. We used it as a hook to offer an eye-opening look at golf—how it’s played and who makes the big bucks.

FYI: We mostly recently did three Big Stories on the World Cup—of which the one on Morocco is our favourite—the women’s IPL league, and the IPL effect on global cricket.

As for the rest: We most enjoyed doing off-beat Big Stories that don’t often make the front page. We learn just as much as our readers:) Examples: the mysterious ancient urns of Assam, the Jurassic Park-like project to resurrect the woolly mammoth, and plans to auction off an entire Indonesian archipelago.

Stories that blew our mind…

Our Smart & Curious section is where we eagerly share the many intriguing and surprising tidbits about our world. Our faves in this section include:

One: Wine bottle labels designed by legendary artists such as Pablo Picasso, Andy Warhol, Salvador Dali and even Yoko Ono. 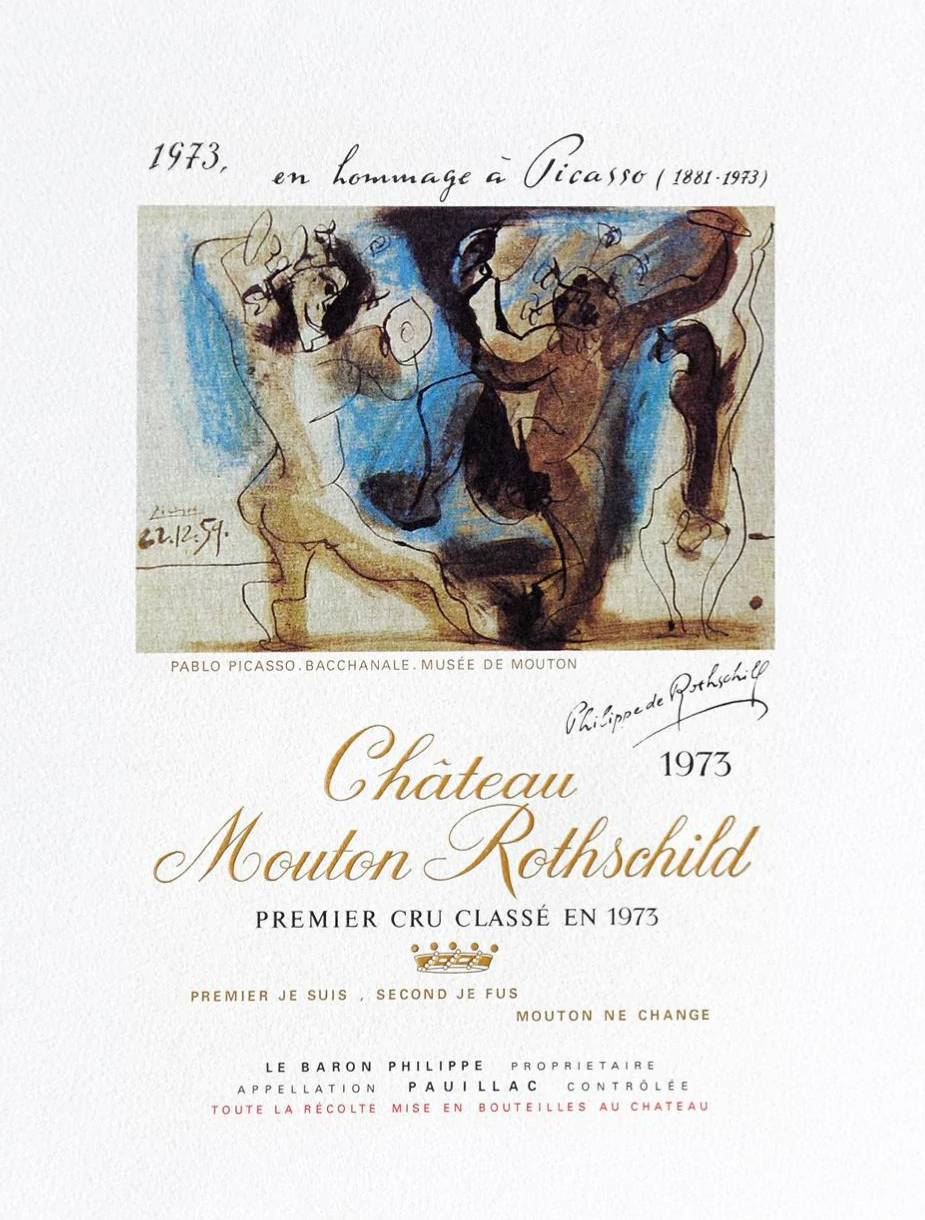 Two: The amazing story of Gauhar Jahan—the first Indian singer to record on the gramophone in 1902—and to pose for a cigarette ad. 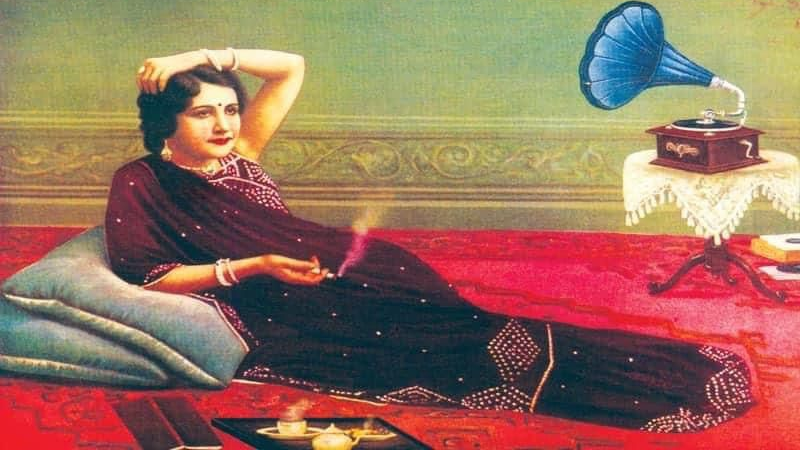 Four: The backstory of Madras checks—which were originally handlooms favoured by peasants in Madraspatnam (now Chennai). They were so wildly popular and expensive that 18th century slave traders used them to buy humans in Africa. 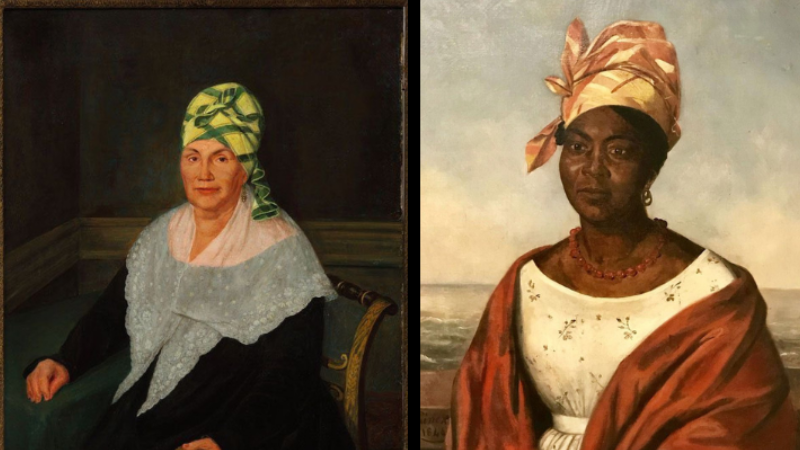 Things that wowed us with their beauty…

In every edition of splainer, we remind our subscribers—and ourselves—that our world is filled with beauty, both natural and created by humans. It saves us from drowning in the relentless negativity of news—and lifts us up when we need it most. Here are our favourite beauty breaks from this year:

One: YG Srimati is one of the great post-independence painters whose work reflects the classic themes of that nationalist generation—reclaiming Indian tradition from its colonial legacy. Our favourite is titled ‘Young Woman in Dressing Room’. 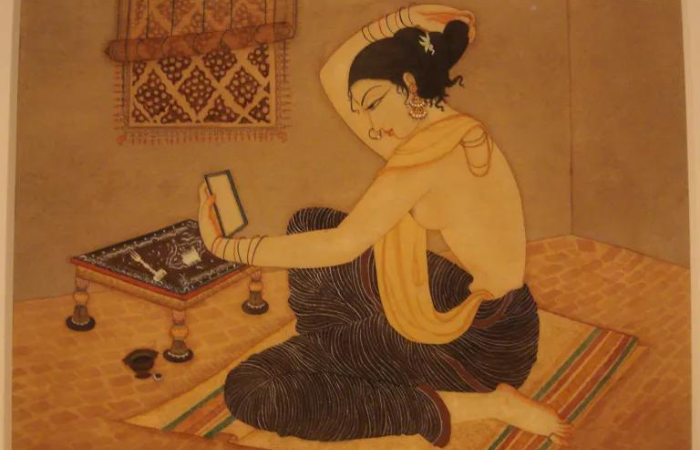 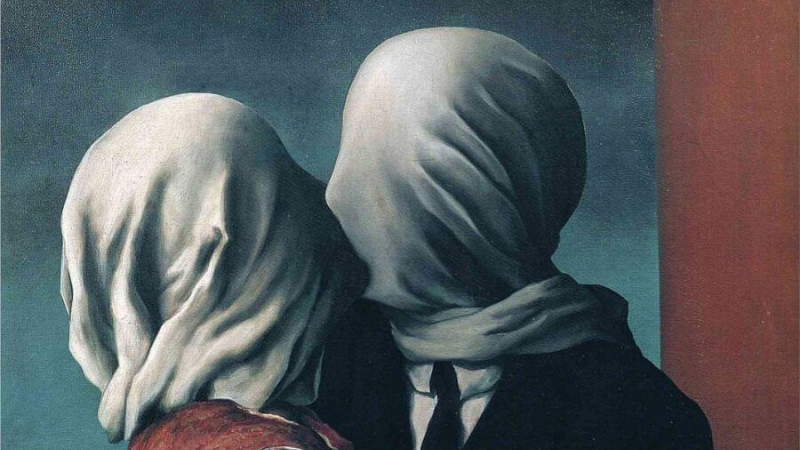 Four: This image of a kebab seller in Kashmir—taken by Debdatta Chakraborty—won the prize for Food Photographer of the Year: 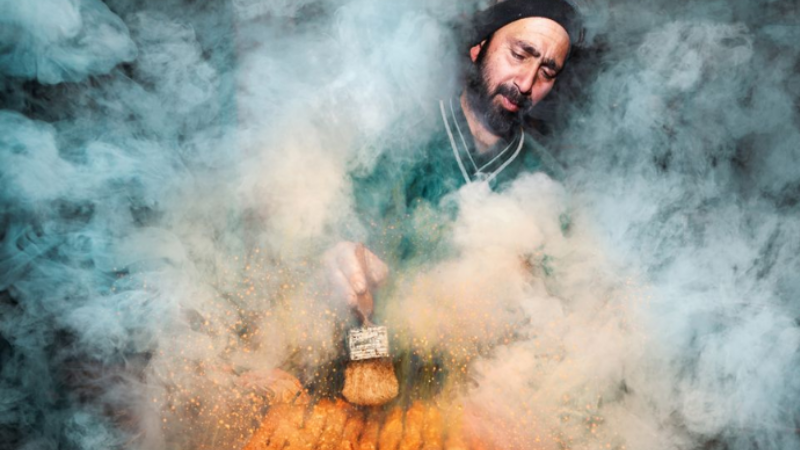 Things that made us giggle…

One: Most folks don’t appreciate brutalist architecture—a combination of concrete and steel associated with prisons and communists. We were delighted when three architecture students decided to improve its reputation by adding very large cats. See what a kitty can do for a post office in Slovenia? 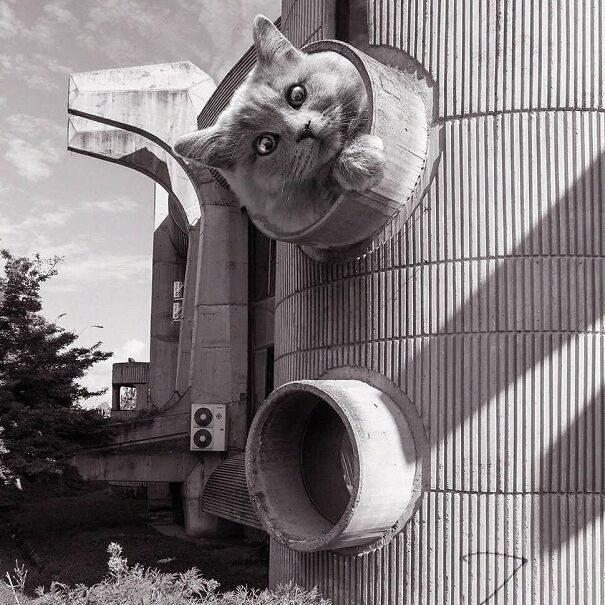 Two: When you don’t know the difference between balaclava and baklava.

Three: Boris Johnson showing off his dance moves as mayor of London—a sight that cannot be unseen. We therefore insist you see it again!

Lovely gifts from our partners….

From Champaca: This excellent list of crime reads—which we will find very useful for a beach/airplane read this holiday.

From Urbanaut: This wonderful guide to Ladakh—which made us want to pack our bags and head for the mountains asap!

From Heritage Lab: This lovely essay on ‘Rasikpriya’—an iconic 16th century treatise that offered a guide to love and relationships–and inspired countless painters.

We end this trip down memory lane with one of these ‘Rasikpriya’ paintings—which we’re filing under #LifeGoals lol! 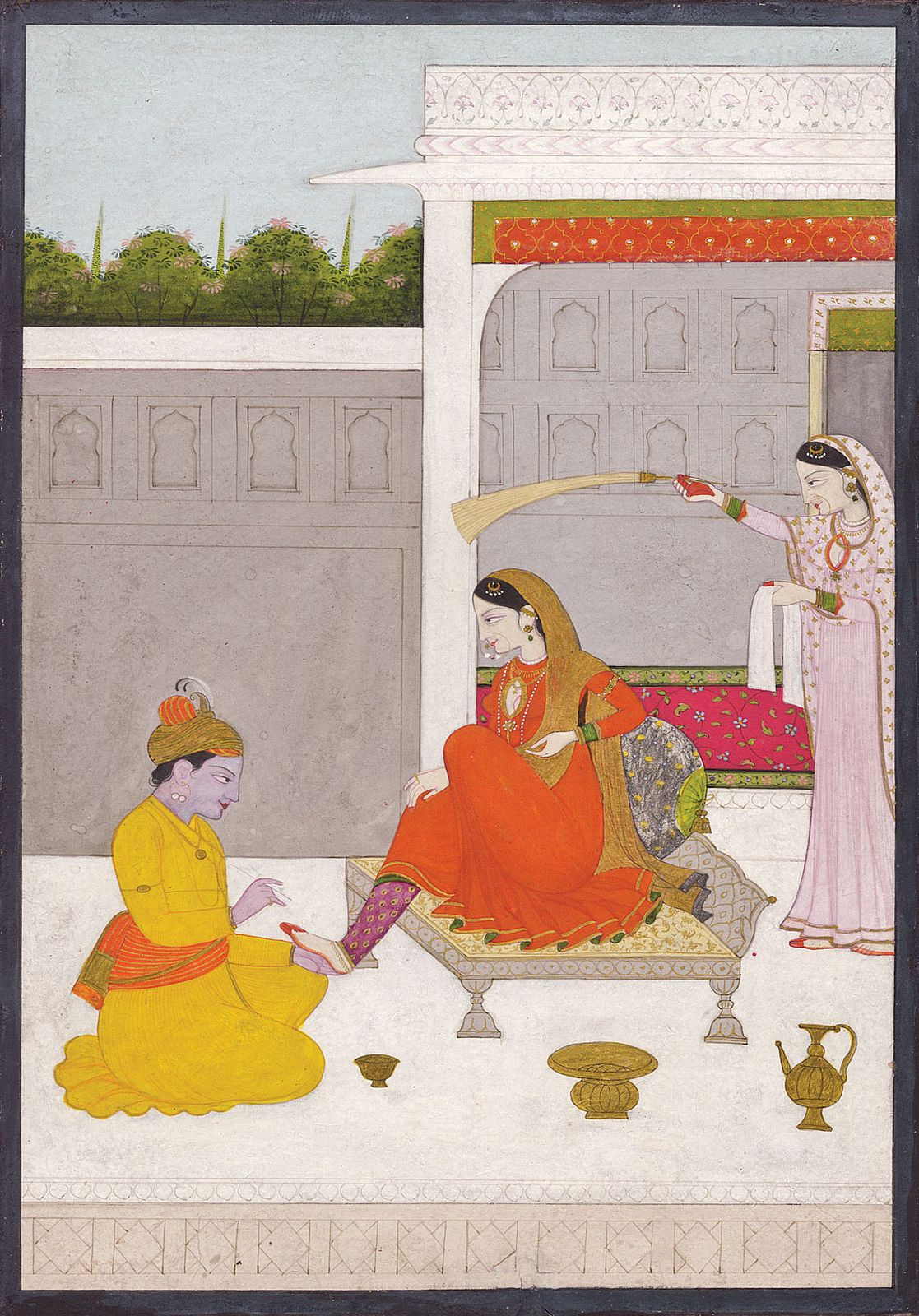 Parting note: We hope you enjoyed spending 2022 with us. We look forward to bringing you as much knowledge, delight, beauty and laughter in 2023!