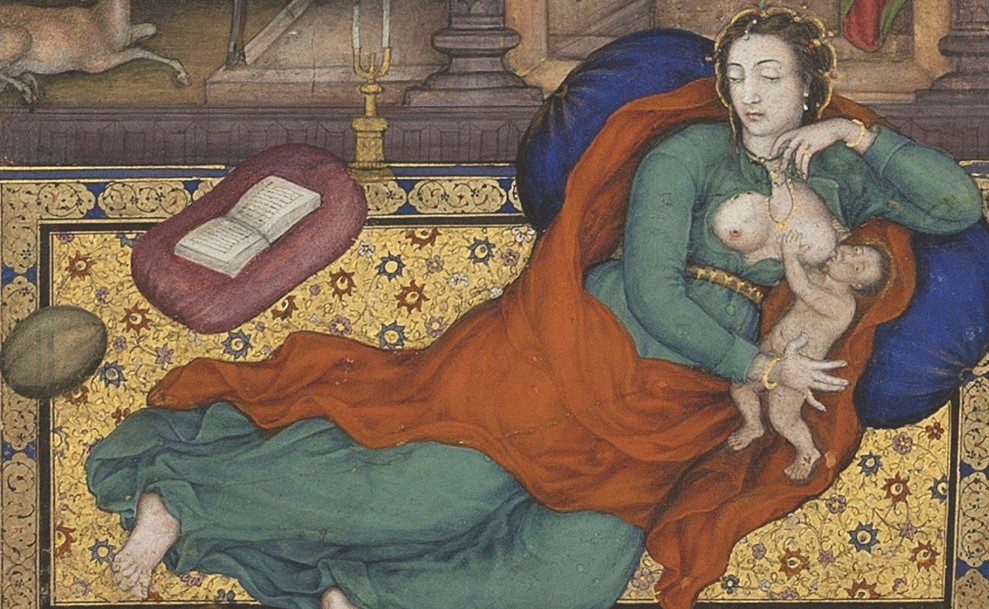 Here’s our Christmas card to you: a gorgeous Mughal-era painting dating back to the court of Emperor Jahangir—inspired by European Christian imagery. For example: this one titled ‘Mother and Child with a White Cat’. The original is actually vertical—and you can see it in its full glory over at The Met.

We’re mellowing down in time for the holidays. In that spirit, here’s Anumita Nadesan's recent single ‘Khwaab’. You might remember Nadesan for her gorgeous cover of ‘Jashn-E-Bahaara’ from ‘Jodhaa Akbar’—which went viral last year.

In celebration of Disney’s 100-year anniversary next year, the company released an all-new short starring Oswald, the Lucky Rabbit. He returns to the screen for the first time after nearly 95 years. The hand-drawn animation is simply lovely.

You may not be a fan of the HBO series ‘White Lotus’, but its theme tune has become inescapable—and is now being played in nightclubs and at music festivals. But we much prefer this club remix by Enamour. You can also listen to it over at Soundcloud. Check out the original here.