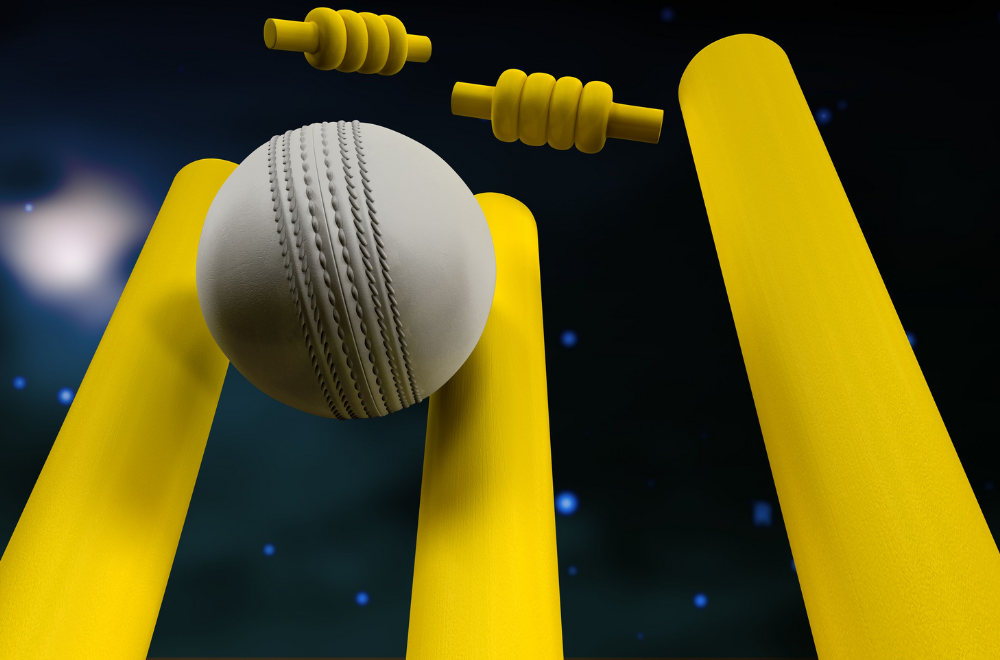 The IPL effect: The era of Indian global domination

The insane success of the Indian Premier League has inspired the creation of a number of copycat tournaments around the world—with most teams owned by Indian owners. But is this good for the sport?


Editor’s note: We often pick a Big Story of interest when there isn’t any big headline making news. We’d be just as happy to do one on a subject of interest to you. Do write in with your requests at talktous@splainer.in. We’d also love to hear what you think of our leads on these kinds of less-prominent stories on de-extinction, Enid Blyton, LIV golf etc. Interesting? Or more like ‘bore mat kar, yaar’?

A new era of IPL knock-offs

There are three new T-20 tournaments getting ready to roll out in the coming months—in South Africa, UAE and the United States. All of them follow an IPL-like format with some variations.

The International League: The ILT20 out of the UAE will make its debut in January—and will be the second richest league after the IPL:

Point to note: The ILT is key to UAE’s grand plan to get full membership in the International Cricket Council—and maybe a place on its powerful board. It is only an Associate Member—and therefore rarely gets to play bilateral series with the bigger boys.

The very Indian owners: Apart from the Glazer family, all the owners of the ILT teams are Indians. These include:

Point to note: This isn’t the first global outing for the IPL franchises. Punjab Kings, Rajasthan Royals and Knight Riders already own teams in the Caribbean Premier League–which has been around since 2013.

Cricket South Africa league: After three unsuccessful attempts to get a league together, the CSA has finally sealed the deal. It too has six teams—but will use an auction system to sign players like the IPL. Each franchise can sign a maximum of five players ahead of the auction—three international players, one South African and one uncapped local player. According to the league, over 30 marquee international players have already been sealed.

The very Indian owners: All six teams have been bought by IPL franchise owners:

Point to note: CSA has a 57.5% stake in the controlling entity Africa Cricket Development (ACD). The other stakeholders include former IPL founding COO Sundar Raman and the six new franchise owners. And the controversial Proteas captain Graeme Smith—who has been accused of racism—will run the show.

The US league: is still at a nascent stage. It is the brainchild of Major League Cricket (MLC). Microsoft CEO Satya Nadella was the lead investor in a recent fundraise round of $44 million. Another early investor: SRK’s Knight Riders group. It too will have six teams and hold its inaugural tournament sometime next year.

The flagship stadium will be the AirHogs Stadium in Grand Prairie, Dallas. MLC plans to invest $110 million in refurbishing stadiums to make them cricket-ready. All this is in preparation for the ICC’s bid to include cricket as a sport in the 2028 Los Angeles Olympics—and the plans for the US to co-host the T20 World Cup with West Indies in 2024.

The IPL effect: bad for cricket?

A big calendar clash: With so many leagues clamouring for players, scheduling has emerged as the biggest headache. The ILT is to be held between January 6 and February 12. CSA has not announced formal dates—but it too is planned for the January/February slot. Then there’s the Australian Big Bash League—with eight teams—which is slated for December 13 through February 12.

The peril of Indian domination: When dates clash, where will the most prized players play? There is already a controversy brewing over Cricket Australia’s plans to block Chris Lynn from playing the Emirates league. But the biggest worry surrounds the role of Indian franchise owners—who now have a finger in every cricket pie.

According to Telegraph UK, IPL owners are planning to tie down players to 12-month contracts—to play across their teams in different leagues. KKR CEO Venky Mysore said:

“In an ideal world, sure - because that gives us the opportunity to make our vision and our strategy even stronger. If we were able to have X number of contracted players, and were able to use them all in different leagues, I think that would be nirvana. Hopefully, someday it will happen. I wouldn't be surprised if it did.”

Former former Australian captain Adam Gilchrist pointed out that this would be “commercial suicide” for Cricket Australia—since it would allow David Warner to skip the Big Bash and play in another rival T20 league. FYI: Warner plays for Delhi Capitals in the IPL.

The big IPL plan: The worries are hardly misplaced. Indian franchise owners are already dreaming of creating a single global squad—poaching from every other league, including the Big Bash and England’s The One Hundred:

“What we want to create is a common platform and a system and a culture that allows us to participate around the year—enhancing our brand, building our fan base, and providing opportunities to cricketers around the world. And in the process, you build hopefully a successful business around it.”

The key obstacle: is the fact that the Indian board does not allow our players to play for foreign leagues as yet. Until now, the fear has been that the IPL will lose its premier status. But now that IPL owners are dominating the show in most of these leagues, the BCCI is already showing signs of changing its mind. But it is unlikely to relax the rules for the biggest Indian players—like Virat Kohli etc.:

“It’s good to see the growing footprints of IPL all over the world. But we should not forget that it is because of the Indian players that the IPL is so popular. It is the only league where fans can watch them play. If they start playing in other leagues, it will only increase the viewers’ fatigue. It won’t be exclusive anymore. But there is room for relaxation when it comes to not so popular players or cricketers who are not in the reckoning.”

Whither international cricket? With so much pressure on the cricket calendar, the One Day International has become the first victim of the IPL spread. Cricket South Africa has already ducked out of a number of key international fixtures to make room for the league. It is forfeiting three World Cup Super League ODIs in Australia—leaving the national team at risk of not automatically qualifying for the 2023 event.

The CSA is also cutting back on test matches—to ensure its players are available for the IPL—given the newly cosy relationship between the two. South Africa will play only 28 Test matches from 2023 to 2027 and no three-Test series in the 2023-2025. The total number of international matches: 113—that’s at the bottom of the list, only higher than Ireland and Zimbabwe.

BTW: A number of leading players are already calling for the cancellation of One Day Internationals—claiming that the T20s have made them obsolete. And players are tired of playing “too much cricket.”

Quote to note: Uday Shankar—whose company has partnered with Reliance to acquire the IPL streaming rights—said this of “meaningless” bilateral series:

“Do you need 13 Test matches in a year——65 days! How many holidays you get? 20 days? Is that enough to watch all the Tests?...The economics do not drive the game. The popularity of the game drives the economics. Except for the summer Tests in England and a few in Australia, have you seen a full stadium?...Our own data suggests, whether it’s T20, ODI or Test match, people spend one hour watching it. This is BARC data. Economics of Test cricket doesn’t work.”

Making it worse: is the fear of an IPL expansion. The league has already added two new teams—and upped the number of matches from 60 to 74. This is just the first step to make the big league stronger. The 2027 edition will have 94 games—which leaves even less time for players to compete for their country. As former England captain Michael Atherton warns:

“There will be adverse knock-on effects. The calendar cannot contain the competing demands of international and franchise cricket as it now has a two-month window allotted for the IPL. India will want a longer window, and, who knows, maybe the owners will eventually want a second station carved out of the schedule.”

The bottomline: We are entering an era of the privatisation of cricket. As Atherton puts it:

“A franchise-dominated landscape, with yearly ICC tournaments and not much bilateral international cricket or Tests, is coming, though. All this is good news for the players’ bank accounts, mainly, but it will be a very different landscape, with players contracted eventually to private companies who will acquire franchises across the globe.”

Forbes has the most details of the UAE league—Indian Express has details on the CSA  and US leagues. Atherton’s ominous column in The Times is worth a read—but is behind a paywall. Also read: Fox Sports for more on the same issues. For a counterview, read Uday Shankar’s take on bilateral cricket in the Indian Express. ESPN has more on why the Big Bash League is worried.