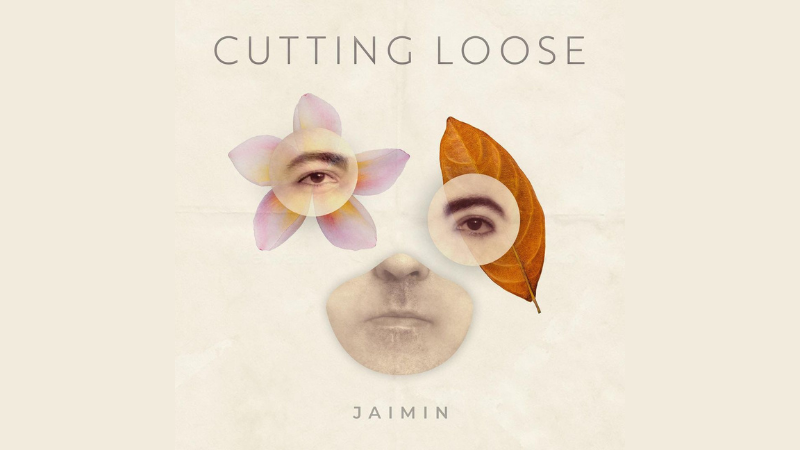 Editor's note: Bombay-born, Kolkata-thoroughbred artist, Jaimin Rajani recently released his 14-track debut album, Cutting Loose. We asked him to make us a playlist—as a tribute to those who influence and inspire his music. He also gamely agreed to take our quirky music quiz:) 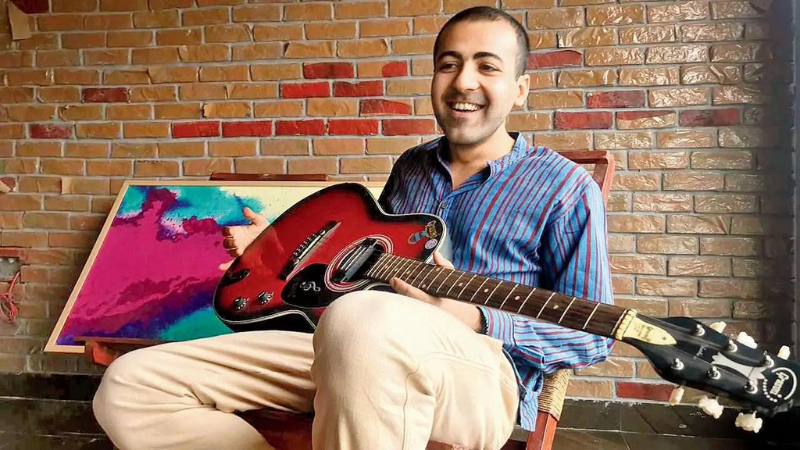 Tell us about your music in the equivalent of one tweet (140 characters)?

I'll tell you in a word—elementary.

What would your two desert island songs be, and why?

Bob Dylan's 'One More Cup of Coffee' because of how incredible the melody and orchestration are. Dylan's voice and words heal me. This is my most favourite song from my most favourite album of his—‘Desire’. The live version from his 1975-76 Rolling Thunder Revue tour is utterly breathtaking!

The second would be Queen's ‘Bohemian Rhapsody’ because if I can pick only two songs, this one's a song comprising many songs and genres so I get more music. And yes, we all have our favourites and all of this is subjective, but don't we all know that Freddie's the best? Isn't that the universal truth?!

If you could swap your life with anyone's for a day, who would you pick?

Bob Dylan of course. Then I can stand inside the shoes of a Nobel Laureate, and for that one moment he would be me.

What is your guiltiest pleasure?

Miley Cyrus. I love her voice and her covers of some of my favourite songs like ‘Jolene’ and ‘Lonesome When You Go’. In fact, I like her versions better than the originals.

Who would play you in the film of your life?

Shashank Arora because he's around the same age as me, he's Indian, acts well and can play the guitar.

What is the last thing that made you really happy?

Mutton cutlets in gravy at Cafe Excelsior in Bombay. I'm a slave of this dish and I ate it recently after six months.

Jaimin put together a very long list for us. We’ve featured only a few below. You can check the full version over on our Spotify account. PS: ICYMI: We recently put together our fave indie songs from past Sanity Breaks. You can check out that playlist here.