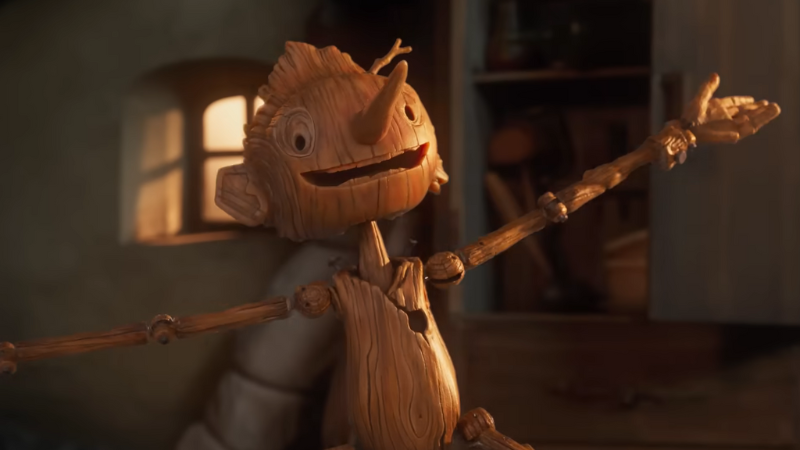 Editor’s note: Filmmaker Udita Bhargava started as a photojournalist who then found her calling in films. Themes of oppression, human strength and a sense of rebellion are central to her work. Example: her debut film ‘Dust’—which you can catch on Mubi. 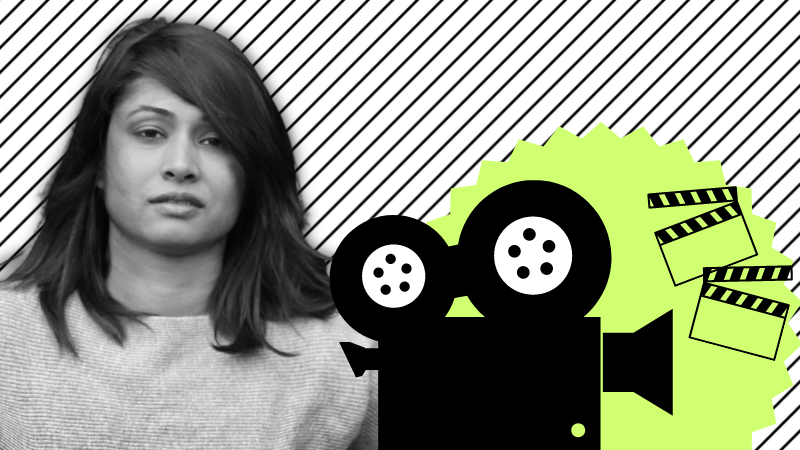 Pinocchio: Pinocchio is a 140-year-old story and this is Mexican maestro Guillermo del Toro's take on it. Apparently, the movie has been more than a decade in the making. Stop-motion veteran Mark Gustafson has co-directed it. Set in Mussolini's Italy, Del Toro has spun an expansive tale involving a carnival boss Count Volpe, fascist officials, kid soldiers and a monstrous dogfish. Can't wait to know what all of these characters have to do with Pinnochio! It is streaming on Disney+ Hotstar.

Glass Onion: It's the first of the two Knives Out sequels for which Netflix paid $450 million to its creators Rian Johnson and Ram Bergman. The mystery movie premiered earlier this year in Toronto and has received great reviews: the critics say that it manages to upend traditional mystery tropes; the audience says its bigger, flashier, funnier, cleverer than the original. Promises to be fun. Coming to Netflix on December 23.

Qala: This period drama is the story of a successful background singer Qala (Tripti Dimri) as she travels from an icy remote part of Himachal to 1930s Calcutta. The film switches back and forth between the two, the past and the present—the toxic relationship with an emotionally distant and disappointed mother at home and her struggles with a sexist music industry in the big city.

Not everyone is sold on Qala. The Quint praises it as a “work of art” and says that “[e]ven beyond the story, Qala is a film of expertise in art and music.” Indian Express appreciates the performances but complains it’s a downer: “After a point, the moroseness becomes too much of a muchness.” Hindustan Times is just as frustrated with Dimri’s one-note character, but believes that “somewhere within its overcrowded chambers lies a potent film about mental health and female agency.” Guess it really depends how much you like feminist parables about tragedy queens. The film dropped on Netflix on Thursday.

Willow: This series is a sequel to the 1988 cult classic. Warwick Davis who played the title character also gets star billing here. He has to step in to help Kit find her twin and fellow heir to the throne Airk—who has been abducted on the eve of her wedding. Of course, they meet many eccentric characters and have many adventures along the way. FYI: The movie also features Disney’s first proper queer love story.

Variety puts it in the upper echelon of Disney+ series—appreciating the fact that unlike other Star Wars-like spinoffs, it isn’t hamstrung by fan baggage: “it’s just here to delight, and does it so effectively as to totally refurbish a previously junk-binned franchise.” The Guardian calls it a “sassy, brisk coming-of-age caper” that is fun—but only until Willow appears on the scene. Hollywood Reporter calls it “solidly down-the-middle entertainment that aims to deliver mnemonic pleasures to an audience that already loves the property.” The series dropped on Disney+Hotstar on Wednesday.

Lady Chatterley’s Lover: DH Lawrence’s novel is most famous for having been banned for its salacious content. Few of us are likely to have read it—and it certainly didn’t appear on any school curriculum. This Netflix film production revisits the age-old tale of infidelity—involving the said lady (Emma Corrin of ‘The Crown’ fame), her husband (Matthew Duckett) and her handsome and also-married gamekeeper (Oliver Mellors). This is very much a story about female sexual emancipation—so there is little sympathy for the clingy and cuckolded spouse. And there are plenty of sex scenes as befitting the original material.

Hollywood Reporter praises the lead performances and says the film “is true to Lawrence’s idealization of sex and nature, in invigorating ways.” The Guardian gives it four stars for the whole-hearted commitment to passion: “Love and sex, two things taken so casually for granted in so many different kinds of story, here become totemic articles of faith.” Now streaming on Netflix.