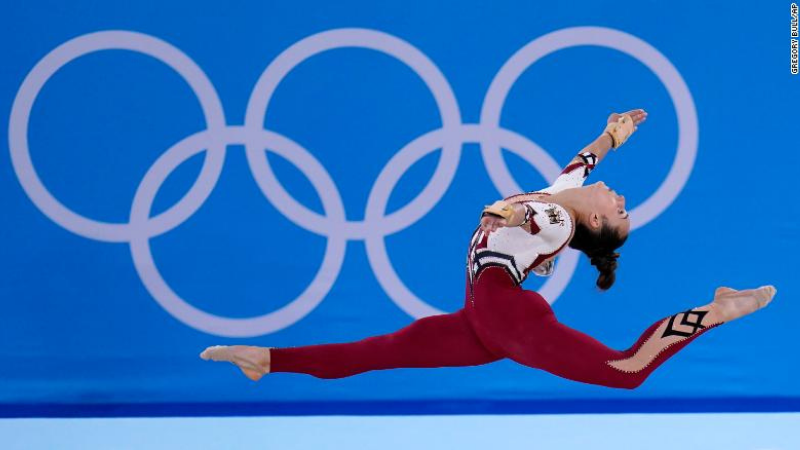 One: Indonesia is overtaking India, US and Brazil in the number of daily new cases—and has an alarming child mortality rate, recording 100 deaths of children per week. (Times of India)

Two: A very surprising UK study shows that people above 60 who had online contact with loved ones—think phone calls, Zoom parties etc.—were far lonelier than those who had no contact at all. One possible reason: “older people unfamiliar with technology found it stressful to learn how to use it. But even those who were familiar with technology often found the extensive use of the medium over lockdown so stressful that it was more damaging to their mental health than simply coping with isolation and loneliness.” (The Guardian)

Three: According to the Advertising Standards Council of India (ASCI), only 12 out of the 332 ads related to Covid were accurate. This includes commercials selling a range of products, including paints, ACs, skincare, water purifiers. (Mint)

Four: BioNTech which helped pioneer the Pfizer Covid vaccine is working on a mRNA version for malaria. Also working on a malaria vaccine: The Oxford-AstraZeneca team. So something good may come of this pandemic after all. (Reuters)

Five: A 9-year old snow leopard at the San Diego zoo has become infected—and he has a cough and runny nose. Happily, he seems fine otherwise and is now in quarantine along with a female snow leopard and two Amur leopards. (The Guardian)

Bengal CM Mamata Banerjee has set up an independent commission to investigate allegations of snooping. It will consist of two former judges: retired Supreme Court judge Madan B Lokur and former Chief Justice of the Calcutta High Court Jyotirmoy Bhattacharya. It will be the first formal investigation into the scandal in India. The Telegraph has more on the political calculations behind the move. If you need more context on Pegasus, be sure to check out our explainers here and here.

As we explained in our big story, extreme weather has become the new normal now:

India: The death toll in Maharashtra has increased to 164, and at least 100 people are missing. Villages have been flattened—and cut off from access. One village head told the Wall Street Journal: “This is the biggest flood we have seen in 100 to 200 years. Even our parents and grandparents say they haven’t seen anything like this in their lifetimes.” Just a single landslide in the village of Taliye killed at least 84 people. Good related reads: BBC looks at how Sangli’s preparation helped minimise the damage.

The UK: London was hit by a flash flood for the second time in one month. Some parts of the city received 60-92 millimeters (2.3 to 3.6 inches) of rain in an hour on Sunday. Roads were under water, as were a number of subway stations. You can see what it looked like below:

China: has barely recovered from extreme flooding in Henan (explained here), and is now dealing with typhoon In-fa, which made landfall on Sunday. Its wind speeds were up to 38 meters per second—which is equal to about 137 kph (85 mph). The big city at risk: Shanghai. See the flooding below. (CNN)

Raj Kundra has been arrested for the production and distribution of pornography—which includes exploiting young women to do so:

“According to the police, the accused made false promises to lure women who had answered acting advertisements into participating in the videos. On the day of the shoot, at rented houses on the city outskirts, they would change the script and order the women to perform sex acts. If they refused, they were told to pay for the shoot.”

Now, Shilpa Shetty has become the focus of the investigation after the police seized 48 terabytes of mostly adult images and videos in a raid on her home—which we presume she shares with Kundra. And they are investigating whether she benefitted from her husband's alleged business—since she was previously the director of his company, Viaan. Kundra’s case revolves primarily around contesting the definition of pornography:

Daily Mail has the most details—while Times UK is paywalled. NDTV has more on Kundra’s defence.

One: A new and large study shows that drinking way too much coffee—think six or more cups a day—may shrink your brain, and increase the risk of dementia and stroke. On the upside: It’s six cups a day so…. (Science Alert)

Two: Here’s an interesting way to deliver a vaccine. British scientists have developed a nose drop that can protect against the most dangerous forms of meningitis. They essentially took some friendly bacterium called Neisseria lactamica (Nlac)—that can be found in the nose and throat—and altered it to help it to remain in place long term. The good news: It helps block Neisseria meningitidis, the bacterium that causes meningococcal meningitis. So all it takes to be “inoculated” is a nose drop. (Times UK, paywall)

The company reportedly plans to accept bitcoin in payments by the end of 2021—and develop its own cryptocurrency by 2022. According to an unnamed Amazon insider—who sent the stock of bitcoin soaring by 13%:

“This isn’t just going through the motions to set up cryptocurrency payment solutions at some point in the future—this is a full-on, well-discussed, integral part of the future mechanism of how Amazon will work.”

Point to remember: Facebook had similar plans for something called Libra which ended in tears. So there’s that. (Gizmodo)

A UN honour for a Telangana temple

The Rudreswara aka Ramappa temple has made it to the UNESCO’s world heritage list. FYI: A world heritage site is a location with an “outstanding universal value”. This signifies “cultural and/or natural significance which is so exceptional as to transcend national boundaries and to be of common importance for present and future generations of all humanity.” The 13th century monument joins 38 other Indian sites on the list. Why it’s so special:

“The building features decorated beams and pillars of carved granite and dolerite with a distinctive and pyramidal Vimana (horizontally stepped tower) made of lightweight porous bricks, so-called ‘floating bricks’, which reduced the weight of the roof structures. The temple’s sculptures of high artistic quality illustrate regional dance customs and Kakatiyan culture.”

Indian Express has the story. See the temple below in a Hindu Business Line report: