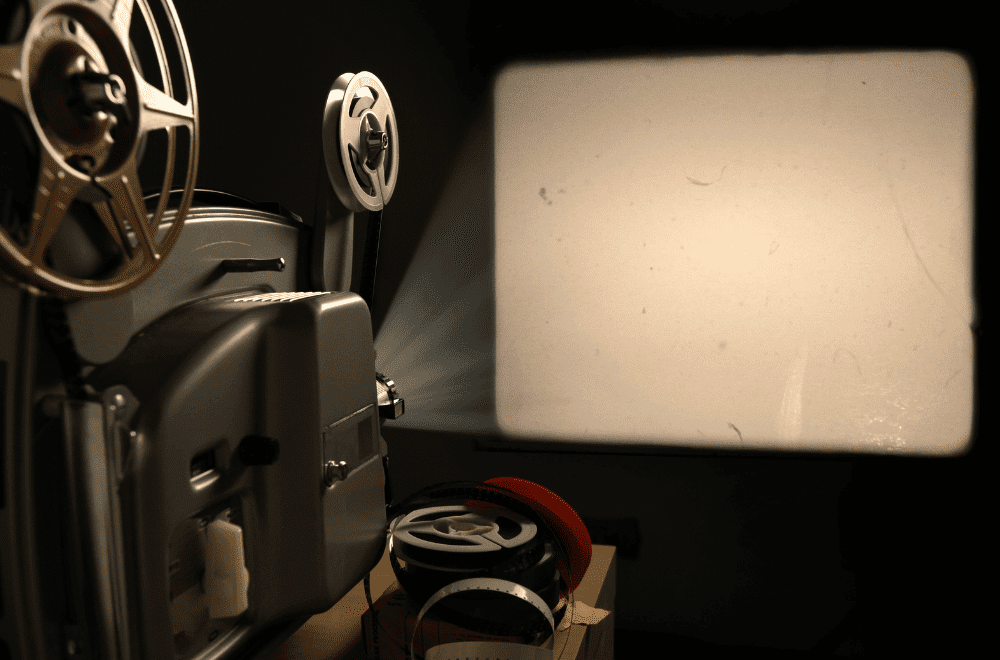 The country’s two biggest multiplex chains are getting ready to meld into one great behemoth. And one consumer rights group is doing its best to stop the merger. We look at the deal and what it means for the industry—and the average theatre-goer.

Tell me about this mega-merger…

First, a bit of history: In 1997, PVR set up India’s first multiplex in Saket, New Delhi. Inox entered the fray in 2002—launching four-screen theatres in Pune and Vadodara. The two companies irrevocably changed the landscape of movie entertainment in India:

The great growth spurt: Since then, the two companies have grown into industry giants—by steadily acquiring smaller theatre chains.

It’s a big deal: In March, the two companies announced their merger—and how it will unfold. The PVR and Inox screens will retain their individual branding—but future multiplexes will be called PVR Inox. Inox will have a bigger stake in the combined entity—with 16.6%—while PVR will hold 10.62%.

Together, they will become the largest film exhibition company in India, operating 1,546 screens across 341 properties in 109 cities. The merger has been cleared by both stock exchanges—and by their own boards.

Ok, so what’s the problem?

This newly created giant will own roughly  50% of multiplex screens in the country and rake in 42% of box office revenues. Their competitors are tiny in comparison: Cinepolis at 13%, Miraj Cinema at 5.4% and the rest collectively account for 32.5%. That kind of market power raises concerns about anti-competitive behaviour—where a company uses its giant market share to eliminate rivals and bully everyone else on the supply chain.

Whither CCI? The Competition Commission of India is the apex body that regulates anti-competitive behaviour. It recently slapped a Rs 13.38 billion (1,338 crores) fine on Google for using the market power of its operating system Android to bully app developers. But it has not intervened in the PVR-INOX merger. The reason: merger rules only kick in when the new entity has assets higher than Rs 3.5 billion (350 crores)—and revenue above Rs 10 billion (1,000 crores)—in the year preceding the merger.

Happily for PVR and Inox, the pandemic decimated their FY2021 earnings—which were Rs 2.8 billion (280 crores) and Rs 1.06 billion (106 crores), respectively. And that’s why the two companies announced their merger on March 27, 2022—just before the fiscal year ended. It earned them an exemption from a CCI review.

The complaint: In July, an NGO called Consumer Unity and Trust Society (CUTS) filed a complaint challenging the merger—and the exemption granted by the CCI. It noted that the merger will give the combined entity a market share higher than 50% in at least 19 cities. And it will be the #1 player in 43 cities. CUTS says this monopoly will decrease consumer choice and raise ticket prices—even as it allows the PVR-Inox entity to offer poorer services. Data point to note: In comparison to PVR-Inox’s total of 1,546 screens, their closest rivals Carnival and Cinepolis only have 400 screens each. And the combined entity plans to add another 1,000 screens over next five-seven years,

Point to note: Single screens have thrived in Tier 2 and Tier 3 cities—which is also where smaller multiplexes do their business. The potential expansion of PVR-Inox into their territory is a headache for both.

Where we are now: CUTS wrote to the CCI challenging its decision to grant the merger an exemption. The CCI rejected the complaint—claiming it can only investigate anti-competitive behaviour. In this case, the new entity doesn’t even exist as of now. Most interestingly, it argued that “[market] dominance per se is not anti-competitive and only conduct is.”

FYI: This is in stark contrast to the antitrust strategy of the US Justice Department—which recently sued to successfully block the merger of Penguin Random House and Simon & Schuster in the publishing industry (explained in this Big Story).

The big loophole: The real problem is the pandemic. PVR and Inox used their crippling losses in 2020/21 to duck the need for a CCI review. CUTS insists the exemption should not apply due to extraordinary circumstances like Covid. It has now filed a challenge to the CCI decision with the National Company Law Appellate Tribunal (NCLAT)—which is the last resort before the Supreme Court.

So should I worry about ticket prices?

Maybe not. Movie ticket prices in India tend to be determined by location, according to experts:

It’s more about the location, the demographics, the disposable income levels of the people in that area. More than anything else, the anticipation around the content being played out in a particular weekend during a given show is ultimately what determines the ticket price.

PVR has also been experimenting with innovations such as PVR Passport—a Rs 1,800 subscription service that allows you to watch 30 movies on weekdays over three months. And it tried a dynamic pricing system—where prices match demand—with ‘Brahmastra’. So the sheer size of the new entity may enable more creative ways to price tickets.

Also a factor: Theatres are not doing well, period. And hiking ticket prices may not be a luxury that PVR-Inox can afford. The first big blow was delivered by the pandemic. It emptied the movie halls—and nurtured the rise of streaming. The post-pandemic recovery in India has been slow and uneven.

The virus changed the consumer mindset: Why drag your butt to the theatre if the movie is going to drop on an OTT in eight weeks? The impact was felt most keenly in multiplexes—which rely on Bollywood to deliver big hits—which didn’t happen last year. PVR’s occupancy dipped to 24%—the lowest in almost a decade—in the quarter ended September 2022. Before the pandemic, the number of movie-goers was increasing 5% each year.

The biggest headache: The might of the new entity will likely be most keenly felt by its business partners. Its sheer size will allow it to virtually dictate the terms:

The merged entity will have the muscle to bargain for lower rentals, and higher advertising rates. It would have leverage in convenience fee deals with entities like Bookmyshow and Paytm and distribution revenues.

The bottomline: Movie theatres will always be big business in India. We produce over 2,000 movies a year—the highest in the world. But there are only seven screens per million Indians—a handful compared to China (54) and the US (100+). There is plenty of room to grow… but for whom?

Forbes and Finshots offer a good overview of the merger. BQPrime offers a detailed analysis of the two companies and their strengths—plus this excellent report on CCI’s decision not to review the merger. This Mint piece is best on impact. Look at Film Companion for a more upbeat take on the merger.