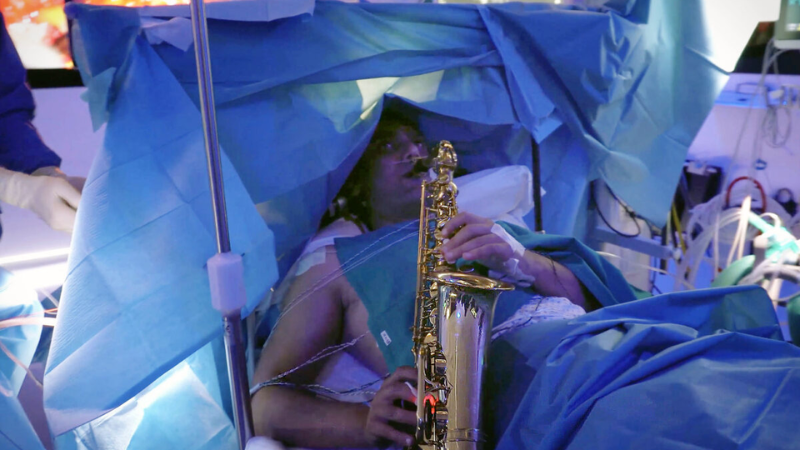 One: Brain surgeries often require the patient to remain awake—and even active! In order to ensure that they preserve vital functions, doctors have asked people to play the guitar, the violin and even sing opera music during the delicate operation. In a recent surgery performed in Rome, a patient nicknamed GZ played the theme of the film ‘Love Story’ and the Italian national anthem—while surgeons removed a tumour from his brain. Watch him below. (Washington Post)

Two: Not all medical innovations are wise. A very good example: the Blonsky Device—inspired by the sight of an elephant giving birth at the Bronx Zoo. Invented in the 60s, the machine literally sent babies flying into the world:

When a woman is ready to deliver her child, she lies on her back on a circular table. She is strapped down. The table is then rotated at high speed. The baby comes flying out. This is intended to “assist the under-equipped woman by creating a gentle, evenly distributed, properly directed, precision-controlled force, that acts in unison with and supplements her own efforts.”

Mercifully, it was never tested IRL—although the couple managed to patent their invention.The device received the Ig Nobel prize in 1993—and even inspired an opera that premiered in 2013. (Science Gallery, Trinity College) 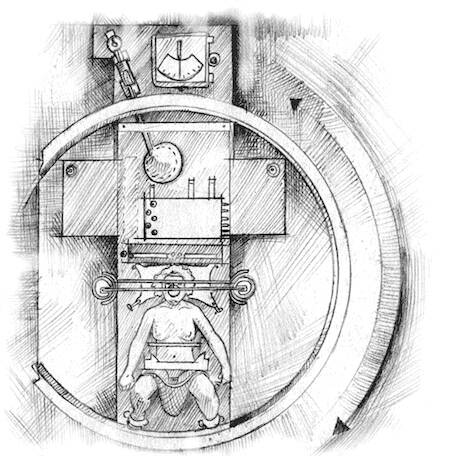 Three: Two companies unveiled the next generation in toilet technology at the recently held CES. Get ready for the smart potty that can diagnose the state of your health—every time you use it. One device has an optical reader inside your toilet seat that reads “urine strips.” The other—called U-Scan—involves a palm-sized scanner that can happily differentiate between your pee and that of guests—“based on various factors like distance and speed of the flow.” We can’t wait. Check out U-Scan below: (ZDNet)