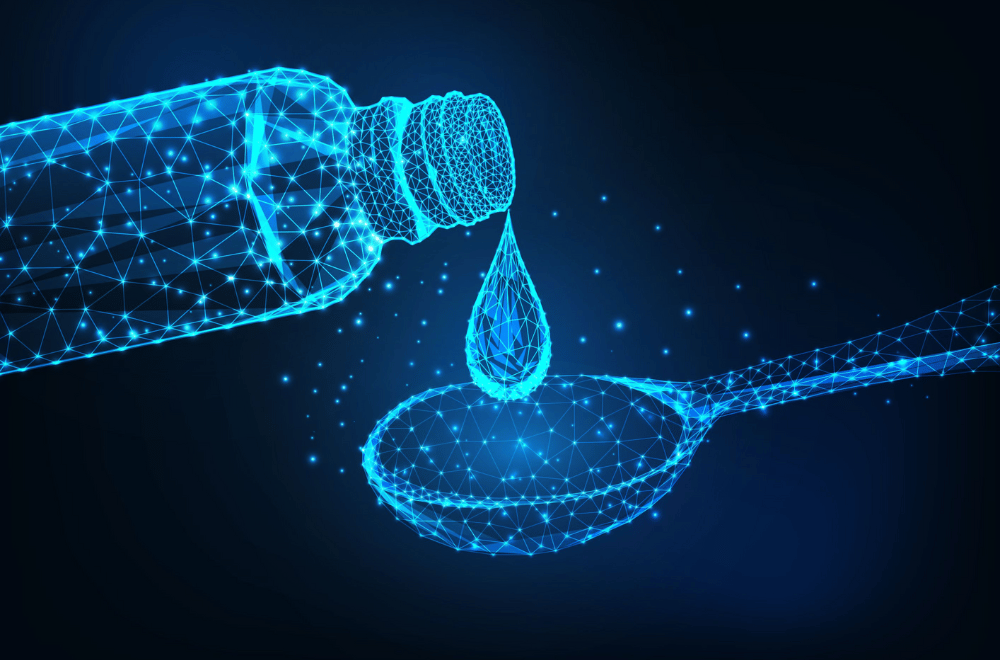 The WHO has issued a medical alert warning against two cough syrups made in India—which have been linked to deaths of children in Uzbekistan. This comes close on the heels of a similar scandal in Gambia—and raises questions about the government’s eagerness to give a ‘clean chit’ to these Indian pharma companies.

Editor’s note: Today’s Big Story is a little shorter than usual as we’ve already covered most of the background in our previous explainer on the deaths in Gambia—and another on India’s drug safety laws.

What happened in Uzbekistan?

Ethylene glycol is used in brake fluids, cosmetics, and lubricants. When consumed, they cause kidney failure—leading to coma and/or death. In mid-December, a children’s centre in Samarkand had reported 21 cases of kidney damage and failure in children over two months—which triggered the investigation.

India’s response: On December 29, state and union regulatory officials conducted an inspection of the Marion Biotech manufacturing facility in Uttar Pradesh. And six samples were sent to be tested at the regional lab in Chandigarh. The government also suspended Marion’s production licence—because “the company representatives could not produce documents related to the production of Dok-1 Max.” And it appears to have lost its export licence for similar reasons. The results of the Indian tests have not yet been released.

The WHO alert: On Wednesday, the WHO issued a global alert warning against two cough syrups manufactured by Marion: Ambronol and Dok-1 Max. The organisation said samples of these syrups were tested on the request of the Uzbekistan government. And the results reveal “unacceptable amounts” of diethylene glycol (DEG) and ethylene glycol (EG). FYI: DEG is just as toxic as EG. Both chemicals taste sweet and are soluble in water—making them attractive candidates for adulteration. And they are often swapped out for glycerine.

Marion’s response: The company denied any link between the deaths and its syrups: “There is something more to the deaths of the children rather than simplistically blaming it on the syrup." And Marion offered this as proof of its innocence:

Marion said that a recall in Uzbekistan recovered only a small fraction of the bottles sold in the country, which it said indicates that “the balance have been consumed without any side effects."

And it raised questions about Uzbekistan’s investigation—implying that it was neither “thorough” nor “informed.”

How similar is this to the Gambia deaths?

Remarkably similar. Here is a quick comparison of the two tragedies:

Why isn’t the Indian government cracking down?

Because it is often more intent on preserving India’s global reputation than cleaning up its own backyard. Here’s what happened in the Gambia case:

The ‘clean chit’: The nation’s top drug safety regulator—the Central Standards Drug Control Organisation (CSDCO)—wrote an angry letter to the WHO in December. It claimed that Indian tests of samples of the four cough syrups showed zero evidence of contamination with DEG or EG. The agency also accused the WHO of not offering any proof of causality—i.e that the syrups directly caused the children’s deaths. Above all, the letter lamented the unwarranted damage to India’s reputation:

This in turn has adversely impacted the image of India’s pharmaceutical products across the globe, and caused irreparable damage to the supply chain of pharmaceutical products, as well as repute of the national regulatory framework over an assumption that has yet not been substantiated by the WHO or its partners on ground.

But, but, but: The CDSCO looked at ‘control samples’ taken from Maiden Pharmaceuticals’ manufacturing facility. These are samples a company is required to store for every drug it releases on the market. Some reporters pointed out that it wouldn’t be that hard for Maiden to swap out the samples—to get that clean chit. More importantly, the CDSCO gave no explanation for the contaminants found in the syrups sold in Gambia.

The report of the WHO investigation shows the presence of anywhere between 1% to 21.3% DEG in the four cough syrups. Another report recorded 0.3%-5.9% of ethylene glycol (EG) in the same samples. These samples were tested not in Gambia but a Swiss lab.

Also important to note: The number of deaths plateaued soon after the syrups were withdrawn. This isn’t hard evidence of causality but still notable, according to local epidemiologists: “If you are able to remove the source, the outbreak can be contained. Since we withdrew the syrups, we haven’t had a single death due to [acute kidney injury] AKI in more than 2 months.”

The Gambian parliamentary report: released in December draws a direct causal link between the four syrups and the children’s deaths. But even if the CDSCO were to reject that evidence, it still has to address the presence of contaminants: “You may not be able to prove that everybody [who died] consumed the drug but the presence of DEG [in medicines] itself is criminal.” FYI: the CDSCO has not released the results of its investigation—or shared any details with the public.

The bottomline: The authors of the excellent book ‘The Truth Pill’ write:

For a country like India, which has earned itself the moniker of being ‘the developing world’s pharmacy,’ such regulatory failures impact not just Indian citizens but also the citizens of all its trading partners. The Government of India is more interested in propping up the Indian pharmaceutical industry — the only manufacturing success story for India to showcase on the global stage — and toward this end, it will always resist tightening the regulatory screws.

But it will be difficult for the Indian government to dismiss a second global cough syrup scandal in less than six months. Maybe this time it will be less concerned with the country’s reputation than the health of children.

Bloomberg News via Mint has the latest details on Marion—which reveals details of its exports. Frontline has the most comprehensive overview of both cases. The Wire has tracked these cases closely—reporting on the Gambian parliamentary report and the results of the WHO investigation. Washington Post has the big picture on the implications for India’s pharma regulation. You can read an excerpt from ‘The Truth Pill’ over at The India Forum. Its authors—Dinesh Thakur and Prashant Reddy T—also penned this illuminating op-ed in Indian Express. Our two previous Big Stories have more on the Gambia deaths and the proposed changes to India’s drug safety laws.