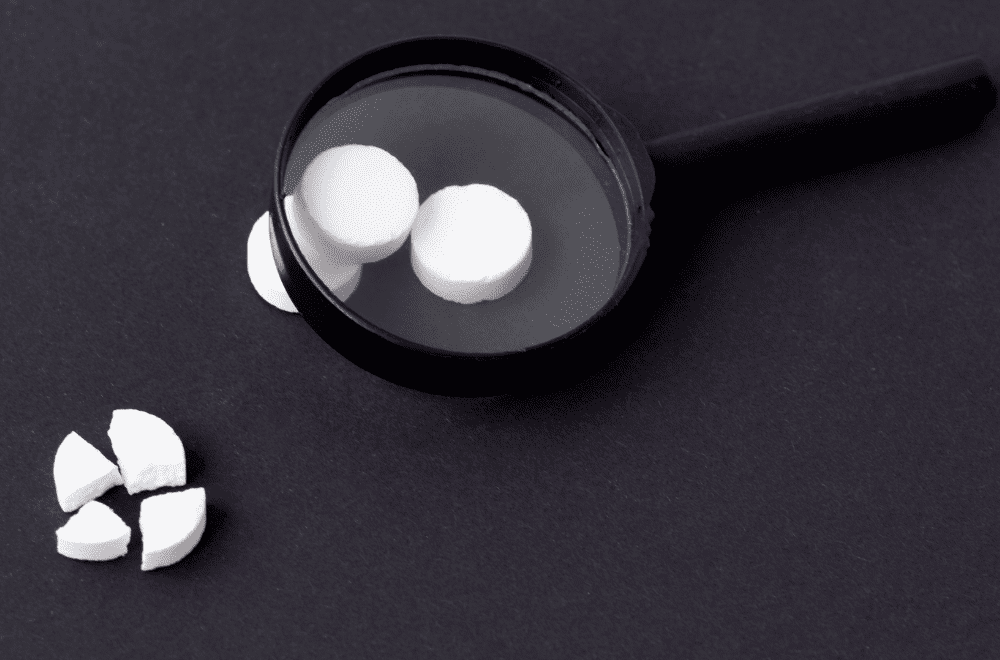 The new drug bill: Will our medicines be any safer?

The government is planning to rehaul the 82-year-old laws that govern drug safety in India. But critics say the new bill is tilted toward protecting pharmaceutical companies—and fails in critical ways to protect patients. Here’s a quick guide to its strengths and weaknesses.


Editor’s note: We recently did a Big Story on the adulterated ‘made in India’ cough syrups that killed 66 kids in Gambia. It has more on the poor track record of Indian companies—and similar cases in India.

The history of drug (non)regulation

In July, the government released a draft of the Drugs, Medical Devices and Cosmetics Bill, 2022. It will replace the 1940 Drugs and Cosmetics Act—which regulates the import, manufacture, distribution and sale of drugs and cosmetics. As The Hindu notes, the colonial-era law was framed when the Indian pharmaceutical industry was still in its infancy:

“At the time, the guiding theory of this law was based on testing manufactured drugs purchased by drug inspectors from the open market. If a drug failed quality testing, the manufacturer could be jailed. This was not the most efficient system of regulation because it depended entirely on luck or fate—only if a drug inspector picked a certain drug on a certain day and it failed testing would the manufacturer face legal action.”

In other words, the law has always been very weak on ensuring drug safety.

A history of small changes: The law has been amended at least ten times since—but never rehauled. As The Lancet points out, until 2001, the regulatory authorities had no duty “to be satisfied about the safety and effectiveness of a drug before marketing.” In 1988, the government introduced a system of good manufacturing practices (GMPs—but it was never the main focus of regulation—unlike US law:

“American law presumes that any drug that is manufactured in a facility that fails to comply with GMPs is ‘adulterated’. Given this focus on GMP compliance, U.S. law mandates the publication of reports of inspections conducted by its drug inspectors. Indian law, on the other hand, contains no such criminal penalties for pharmaceutical companies failing to comply with GMPs. At the most, licences may be cancelled, but since inspection reports are never published, citizens have no idea if drug inspectors are conducting GMP compliance-related inspections.”

Therefore, the big question: will the long overdue rehaul help refocus our laws on protecting consumers from bad medicine?

Here are the biggest improvements in the new bill:

Medical devices: For the first time, medical devices—defined as “diagnostic equipment, their software, implants, devices for assistance with disabilities, life support, instruments used for disinfection, and reagents or kits”—will be treated as a separate category. As the government notes, the current regulatory authority—the Central Drugs Standard Control Organisation (CDSCO)—has zero expertise in this area. The government will set up a Medical Devices Technical Advisory Board to ensure proper oversight.

More importantly this: The current law does not have separate standards for medical devices—and there is no provision to prosecute a manufacturer of substandard or faulty equipment. The bill will treat such violations in a similar manner to adulterated drugs:

“The draft states that a medical device will be considered to be adulterated if it is rusted, corroded, filthy, putrid, or decomposed, packed or stored in unsanitary conditions, contains harmful or toxic substances, or has any component or software removed making it unsafe.”

Data point to note: In 2019 India imported 80-90% of its $15 billion medical devices market—most of which was not monitored for quality or safety.

But, but, but: There is no provision for follow up. As one expert notes: “What the draft Bill completely misses is post-marketing surveillance, especially for medical devices, because implants can remain within a patient’s body for years.”

Online pharmacies: Right now, the sale of medicines online is like the wild, wild West. As one industry leader says:

“Online pharmacies are currently working completely outside the law. Most of these websites have perhaps a licence for a physical shop or storage unit. In case of a violation, drug inspectors do not know under which provision of the law or Rule they can proceed against the websites.”

As a result, many of them merrily sell drugs without a prescription—using in-house doctors to provide the needed documentation. The new bill now has specific rules restricting who can sell drugs online:

“No person shall himself or by any other person on his behalf sell, or stock or exhibit or offer for sale, or distribute, any drug by online mode except under and in accordance with a licence or permission issued in such manner as may be prescribed.”

Any e-pharmacy will now have to get a licence.

FYI: While the bill gives the union government broad powers to regulate these companies, it does not specify what those new rules will be.

Alternative medicine: The bill also sets up a scientific research board to oversee and support ayurvedic, siddha, sowa-rigpa, unani, homoeopathy drugs. But unlike allopathic drugs, there are no penalties for adulteration or selling spurious medicines. And there is no mention of setting standards for these drugs to ensure quality control.

Next, what’s missing and bad

There’s been a firestorm of criticism of the new bill—most of it focusing on the fact that it does little to address the most glaring inadequacies of the current law.

Sweeping powers: During the pandemic, the apex drug regulator CDSCO was criticised for making arbitrary decisions to approve Covid drugs and vaccines—without sharing any information. As The Lancet notes, the CDSCO already has sweeping powers when it comes to clinical trials:

There is no provision in the new bill to require greater accountability from the CDSCO.

Plus zero accountability: Perhaps the bill is silent precisely because the current head of the agency—the Drug Controller General of India—heads the drafting committee. And under its provisions, he remains virtually a law unto himself:

“Incredibly enough, the bill is entirely silent on the process to be followed by the Drugs Controller while approving a new drug. There is nothing in the proposed law about a new drug having to go through rigorous clinical trials in controlled settings. It is silent on the requirement for the Drugs Controller to publish the regulator’s justification for approving the drug or for appointing experts to advisory committees and their mode of functioning.”

In fact, the only mention of drug approvals vests all the power in the CDSCO:

“No person shall manufacture for sale of any new drug except in accordance with the permission or approval issued by the Central Licensing Authority in such manner as may be prescribed.”

Also important: The definition of a clinical trial is hazy—and does not meet WHO standards. But the new bill does offer compensation to participants who are injured or die in the course of such trials.

Whither drug recall? India does not have any law that enables a nationwide recall of a hazardous medical product. The issue has been on the agenda since 1976—but there has been no move to introduce new regulation. As a result, even when a drug is found to be dangerous—as with cough syrup sold in Jammu that killed 11 kids in 2020—it can still be sold in other states.

The underlying problem: is that drug regulation is highly fragmented in India. Each state has its own regulatory authority—which licences manufacturing and samples, tests and prosecutes substandard drugs:

“This means India has 38 regulators for a common market for drugs. To affect a recall in such a scenario, a regulator will need sweeping powers to enter premises, seize records and stock to prevent further sales of adulterated drugs. This can only be achieved through a parliamentary law.”

And a state government has plenty of incentive to bend the rules:

“A problem with this setup is that States such as Himachal Pradesh, which account for a bulk of pharmaceutical manufacturing on account of a tax holiday, do a poor job in enforcing the Drugs and Cosmetics Act. This is not just because of poor state capacity; the fear of scaring away investments by the pharmaceutical industry likely plays a key role in the State’s decision to not enforce the law.”

Yet the new bill—which gives the CDSCO great powers in other areas—does little to change this dangerous and outdated system.

Making it worse: As an Indian Express analysis shows, the bill instead appears to dilute punishments for those caught for selling adulterated medicines—and it “decriminalises” a number of offences under the existing law.

The bottomline: The new bill leaves the overweening powers of bureaucrats intact—without requiring them to use that power to protect citizens.

The TruthPill website—set up by Dinesh Singh Thakur and Prashant Reddy Thikkavarapu—is the best resource on all things related to drug regulation. You can read the full text of the bill here. The Lancet has a long and nerdy analysis of the new bill—emphasising the lack of standardised rules for drug dosages. Economic Times has a good column on the need for a drug recall law. Indian Express has more on diluting punishments for adulterated drugs. Scroll is best on the drug approval process. This Hindu op-ed argues that the new bill is just old wine in an old bottle.