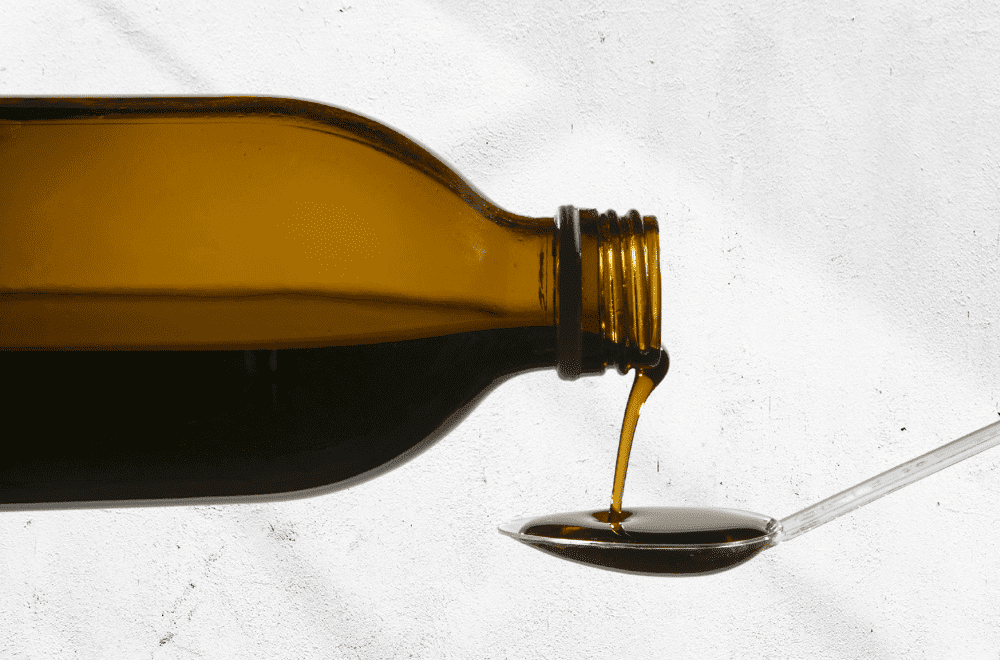 This cough syrup can kill you

The WHO has issued a warning about four cough syrups manufactured by a company in India. It has been linked to the deaths of 66 children in Gambia—and it has raised serious questions about drug safety approval standards at home.


First, tell me about the syrups

The four syrups: On Wednesday, the WHO issued a warning about four cough and cold medications made by Maiden Pharmaceuticals Limited—which is based in Haryana. All of them are recommended for paediatric use. These are: Promethazine Oral Solution, Kofexmalin Baby Cough Syrup, Makoff Baby Cough Syrup and Magrip N Cold Syrup. They have been linked to the deaths of 66 children in Gambia:

“[T]he WHO has told The Wire more than 70% of children who died in the Gambia were under the age of two years. The case fatality rate (CFR), that is the proportion of children dying vis-a-vis who got the disease of active kidney injury (AKI) due to the drug, was very high. ‘As of September 30, 2022, about 78 cases of AKI had been reported including, tragically, 66 deaths (CFR 85%),’ the WHO has said."

The UN body also warned that the syrups could also have been distributed elsewhere in the world.

Why they are lethal: According to the WHO, they contain unacceptable amounts of diethylene glycol and ethylene glycol—which are both "toxic to humans when consumed and can prove fatal.” These ingredients are used to make brake fluids, cosmetics, and lubricants. When consumed, they cause kidney failure—leading to coma and/or death.

Why cough syrups? Both chemicals taste sweet and are soluble in water—making them attractive candidates for adulteration. According to one paediatrician:

“Because of its toxicity, it is not allowed in food or drugs. But because of its solubility, some drug makers have inappropriately substituted it for non-toxic ingredients such as glycerine in pharmaceuticals such as cough syrups and acetaminophen. Acute kidney failure is the number one cause of death in poisoning cases, and it starts between eight and 24 hours after exposure to lethal doses of substance. If people don’t get treatment, symptoms progress to multi-organ failure in two to seven days.”

Wait, are they sold in India?

No, according to the Indian government—which issued a statement yesterday. The health ministry claims that Maiden got “special approval” to export these syrups to Gambia. Health officials also complained that the WHO had not shared the “exact one-to-one causal relation” between the deaths and the syrups. But a joint team of Central Drugs Standard Control Organisation—the apex drug approval body—and state authorities are testing samples taken from Maiden in Haryana.

Point to note: Government officials also indicated that they may not take criminal action against Maiden—even if the samples prove contaminated:

“If we do find contaminants, proportionate action will be taken against the company, which may include suspension of the licence to export the drug. However, we are unsure whether we can initiate criminal action against the company because the deaths did not happen in India.”

Strangely enough, the government sources also tried to blame Gambian authorities—asking why they did not test the syrups for safety: “It is a practice that the importing country tests these products on quality parameters, and satisfies itself as to the quality of the products before their release for usage in the country."

Pushback from critics: The CDSCO pointed its finger at the Haryana government—saying the “manufacturing licence for export purposes is given by state only.” But experts say the claim is hard to believe since the national agency alone has the power to approve exports. When a drug is greenlit for export, the agency issues a certificate of pharmaceutical product (COPP) to assure overseas buyers that it has inspected the product—and ensured that the exporting company complies with WHO standards.

Is this the first such serious case?

Let’s start with Maiden Pharmaceuticals. The Haryana company is a repeat offender—and its products have been flagged both within India and abroad.

Blacklisted in Vietnam: Maiden was one of the 46 companies banned in Vietnam between 2011 and 2016. In 2013, the Indian consul general wrote a letter to the health ministry flagging the problem:

“In view of the fact that a large number of Indian companies have been listed as defaulters by the Vietnamese authorities, it is requested that necessary background checks on these companies may kindly be undertaken in India to see if there are complaints against them from other countries and steps be initiated to penalise them for bringing bad name to the Indian pharma industries abroad.”

But no action was taken against Maiden or any of the other companies.

FYI: The company’s website claims that its products have been certified as safe by the WHO—which has strongly denied even visiting its factories.

Point to note: One of the companies blacklisted by Vietnam is Aurobindo Pharma—which ran into trouble for selling substandard antibiotics. In fact, the firm is currently under scrutiny in the US—where it has been repeatedly flagged by the Food and Drug Administration (FDA). The agency warned the company of “repeated failures” to address safety concerns, including “contamination at levels above the acceptable limit” and “inadequate cleaning procedures.” Aurobindo is one of the largest suppliers of generic drugs in the US.

A racist double standard: The quality of drugs supplied to Western countries is usually far higher than what Indian companies send to low or middle income countries. A 2014 paper found that they routinely send substandard drugs to Africa: “They can do this because, presumably, African regulatory oversight is weaker… as compared to middle-income countries, and because of reluctance to sell the worst medicines in India itself.”

Meanwhile, in India: Maiden’s record at home is no less shoddy. Its medicines have run into trouble with a number of state governments across the country.

Point to note: To be fair, none of the complaints about Maiden have accused it of selling adulterated drugs. But that doesn’t mean we don’t have a serious problem:

Weakening the law: Despite worries about drug safety in India, a new bill plans to weaken the standards even further. Writing in the Indian Express, experts Dinesh Thakur and Prashant Reddy describe it as “chalta hai regulation”—which decriminalises a number of offences that are punishable under current law.

For example, the clause that permits “compounding”—which gives the drug authorities the discretion to waive a trial and prison time—as long as the accused company pays a fine. FYI: “Even if a drug is found to be contaminated with glass particles, fungus or heavy metals, the manufacturer will get reduced or no prison time.”

Here’s another example: Under current law, the medicine must contain between 90% to 110% of the active ingredients advertised on its label. But the new bill prescribes mild punishments if the drug contains only 70% of the advertised amount. Here’s why this is alarming:

“For example, if in a strip of 10 antibiotic tablets each tablet has only 70 mg of active ingredient instead of the 100 mg of active ingredient as listed on the label, at the end of a 10-day course of treatment, the patient would have received only 700 mg of the antibiotic instead of the 1,000 mg that the doctor prescribed. Not only would the patient not recover completely from the infection, but chances are she is now a carrier of antibiotic-resistant bacteria.”

And with a number of antibiotics, even minor changes in the dosage have a significant impact on treatment outcomes.

The bottomline: The Prime Minister wants India to be the “pharmacy of the world.” Indian companies instead behave like drug peddlers—profiting from the poorest and most vulnerable among us, be it at home or abroad.

Outlook has a good overview of the cough syrup scandal. The Telegraph talked to experts who challenge the government’s claims. The Wire is best on Maiden’s terrible track record. Dinesh Thakur is one of the loudest voices questioning drug safety standards in India. Read his op-ed on the new bill in Indian Express and India Forum, interview in the Leaflet, and this extended and eye-opening conversation on Amit Verma’s podcast India Unseen. Science has more on India’s problematic approval process during the pandemic.