ICYMI: Our most recent Weekend Advisory featured a guide to the Kochi-Muziris Biennale and the amazing artists who are making waves. Something new in our ‘Buy’ section—the splainer team’s quirky and fun list of shopping picks. Team Champaca put together an excellent list of book recommendations—as always—and indie singer and songwriter Siddhant curated a lovely playlist to vibe to. And as always, we have a list of the best stuff to watch this weekend.

A terrible airline crash in Nepal

A Yeti Airlines flight from Kathmandu crashed into a gorge while trying to land in Pokhara. It was carrying 72 people—including the crew and five Indians. As of now 68 bodies have been recovered. This is the worst crash in Nepal in three decades. The cause of the tragedy is yet unknown. But reports indicate that the aircraft was 15 years old and equipped with an old transponder with unreliable data. Nepal is considered one of the dangerous parts of the world to take a flight. Last year, we looked at its terrible safety record when another plane crash killed all 22 aboard. The Telegraph and Indian Express have more details on Sunday’s crash. You can see a clip of the crash site below:

Protests and panic in Israel

The country has been rocked by demonstrations ever since the newly elected Prime Minister Benjamin Netanyahu announced plans for ‘judicial reform.’ The big plan is to essentially defang the Supreme Court. The parliament will be able to overturn Court decisions with a simple majority. It will also have the power to appoint judges—effectively ending the independence of the judiciary. Over 80,000 protesters rallied in Tel Aviv—and clashed with the police. You can see how massive the demonstrations were below. But it isn’t clear if any of this can put the brakes on Netanyahu’s hard-right coalition. (Al Jazeera) 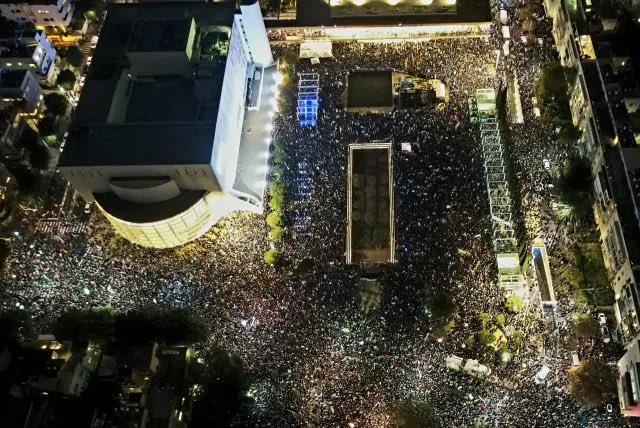 Meanwhile in Iran: The government is still on an execution spree. The latest victim:  former deputy defence minister Alireza Akbari on charges of being a British spy. Since he holds a UK passport, the case has made global headlines—and drawn strong condemnation from EU governments. (BBC News)

A gag order on Joshimath

As everyone now knows, Joshimath in Uttarakhand is sinking—and had to be evacuated in recent weeks (More in our Big Story). On Friday, the Indian Space Research Organisation released a preliminary report—which showed that the area had sunk by 5 cm since December 27—over a span of 12 days. The report was hastily taken down and the government has issued a gag order on all scientific institutions—forbidding them from sharing any more data. An Uttarakhand minister said he’d spoken directly to the ISRO director:

Maybe all facts published in India need to come with a trigger warning? Happily, Indian Express still has details of the report. Please consider yourself warned of the possibility of sudden attacks of panic.

After coming under fire from the WHO for fudging its numbers, the Bureau of Medical Administration announced there had in fact been 59,938 Covid deaths between December 8 and January 12. Most of them were elderly: the average age was 80—and 90.1% were aged 65 and above. But this only counts those who died in a hospital—and is likely an underestimate. Experts expect the cases and deaths to spiral with the upcoming lunar new year—which involves the world’s largest annual migration of people. Data to note: while we don’t have accurate numbers for the number of Covid cases in China, air passengers out of the country offer a clue. On a December 26 flight from China to Italy, 42% of the 149 passengers tested positive. (The Guardian)

Reeling from two terrorist attacks in the new year, security forces have started recruiting local vigilantes to keep the peace. Volunteers will receive a gun with 100 rounds of ammunition plus a monthly stipend of Rs 4,000. Called the Village Defence Guards (VDGs), this initiative isn’t the first of its kind. There was a similar program back in the 90s—and administrations have been sporadically distributing arms to the local population since. There are now 30,000 weapons in the hands of civilians in Jammu. FYI: the previous scheme had to be shut down in the early 2000s amid allegations of crimes, including abduction and rape committed by these volunteers. (The Hindu)

The top food regulatory body in India has laid down the first-ever “regulatory standards” for all kinds of basmati rice. For example: “The average cooked rice length of basmati rice—whether brown, milled, parboiled, or milled parboiled—should be 12mm or more.” The reason for this move: India accounts for two-thirds of the global supply of basmati rice—which is often adulterated with less premium varieties. (The Telegraph)

One: Revenge pop has never been sweeter. Shakira’s untitled diss track—which takes scathing aim at her ex Gerard Piqué—has racked up more than 63 million YouTube views in the first 24 hours. They broke up after a decade of togetherness and two kids last year. But what is really pissing off the lady of the fabulous hips: the footballer has taken up with a 23-year old who is 12 years younger than him. Hence, lyrics that read “I’m worth two 22-year-olds.” Also: “You swapped a Ferrari for a [Renault] Twingo/You swapped a Rolex for a Casio.” Make sure you turn on the subtitles when you watch the vid below. (NME)

Two: We don’t usually follow beauty pageants, but we were impressed by the gown worn by Miss Thailand—Anna Sueangam-iam—at the Miss Universe contest. It is made entirely of pull-tabs of soda cans—and blinged up with Swarovski crystals.

This unique gown was purposefully tailor-made with discarded and recycled materials, namely the 'Can Tab' to present to the UNIVERSE that what's considered worthless by many actually possesses its own value and beauty.

FYI: The pageant crown was won by Miss USA R’Bonney Gabriel. You can see Anna in her incredible dress on this Instagram post she shared. (Insider) 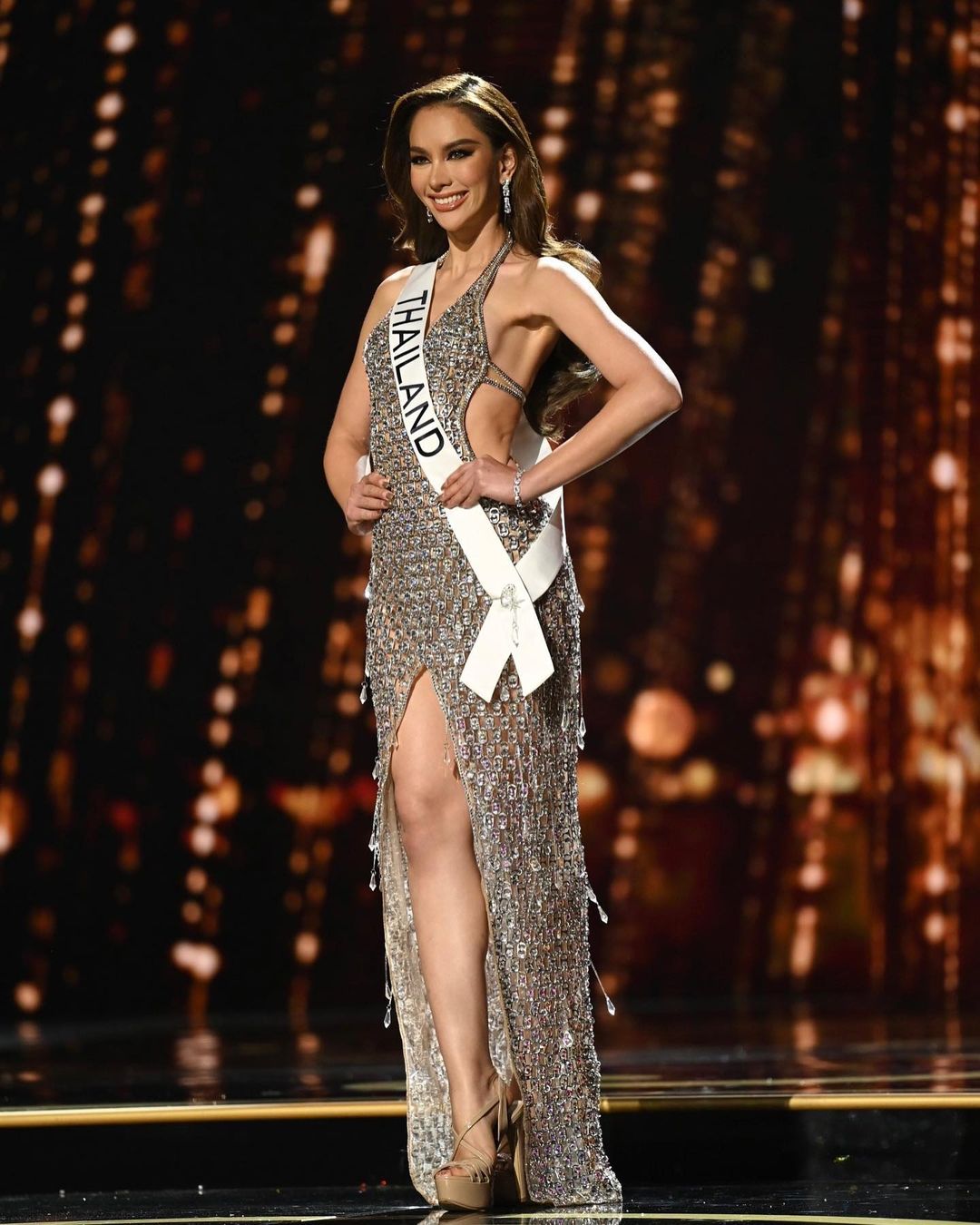