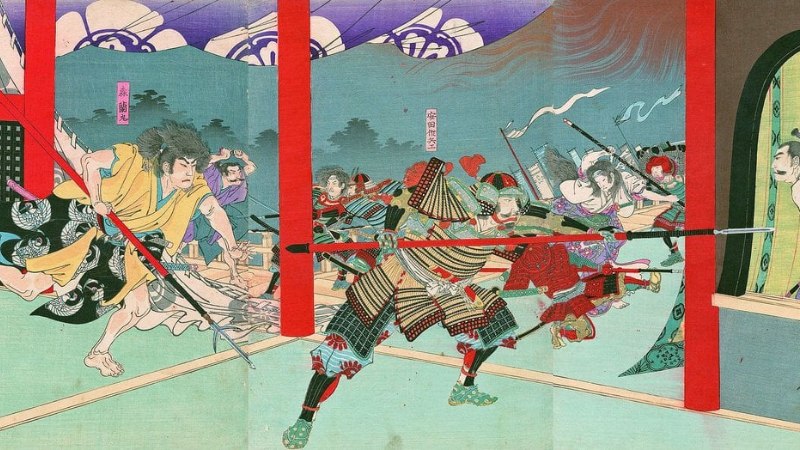 One: Yasuke was Japan’s first black samurai—an African warrior in the employ of a powerful feudal lord, Nobunaga. Not much is known about Yasuke. Historians suspect he may have been trafficked as a slave as a child, but was a free man by the time he met the Jesuit missionary Alessandro Valignano in India. In 1579, he travelled as Valignanano’s bodyguard to Japan—where he crossed paths with Nobunaga—“was fascinated by the color of Yasuke’s skin, which he initially believed to be covered in black paint.”

Smithsonian Magazine has a lot more on Yasuke—who is also the hero of the fictional Netflix anime named after him. The lead image depicts Yasuke in the final battle fought by Nobunaga. Below is the depiction of Yasuke in a children’s book. 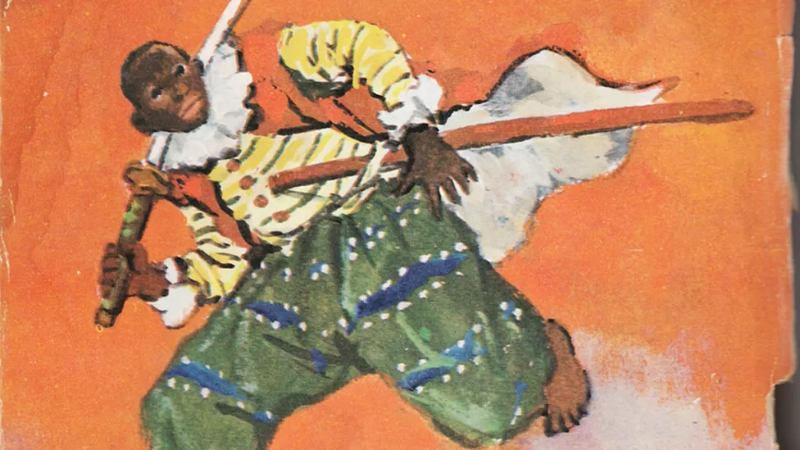 Two: The latest part of a woman’s body to offend the eye—and demand immediate excision—is ‘buccal fat’. That’s the fat on your cheeks which helps you chew and protects your face. The reason for this anti-buccal fat campaign: sucking it out gives you really pointy cheekbones. But doctors point out there may be downside in the long run:

While it might look flattering at first, as the patient ages and naturally loses volume in their face, the lack of buccal fat may make them appear gaunt and older. And once your buccal fat is gone, there's no way to get it back—although cosmetic fillers and fat injections might be used to replicate the look of buccal fat.

See how this works? First remove fat when young. Then pump it right back in when old. Well, fashion is pain, people! FWIW, looks a lot like ‘permanent duck face’ to us. (CNN) 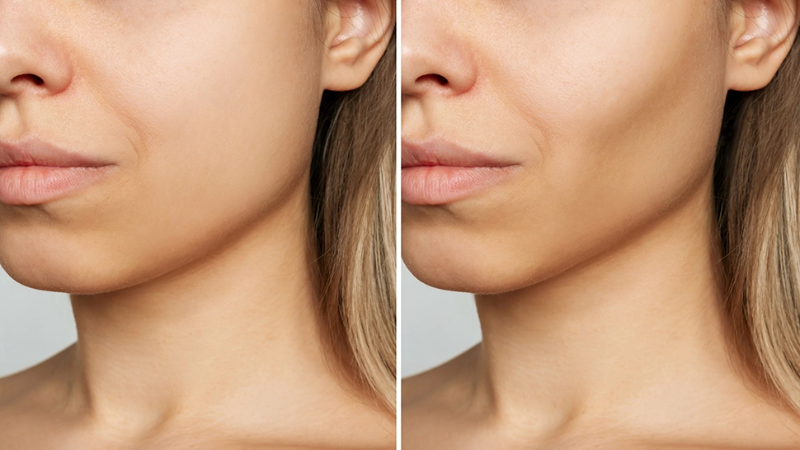 Their names live on eponymously, immortalised like audacious explorers for conquering the geography of the female pelvis as if it were terra nullius.

Perhaps we could accept this as an unhappy but inevitable side-effect of a profession long dominated by men. But what in the world explains the presence of the Greek male god of marriage, Hymen—who died on his wedding night—in our vaginas? BBC Future has more on the gendered language of medicine—and the push to rename the female body. How about ‘vaginal corona’ instead of hymen? Below is Ernst Grafenberg—the man given credit for discovering the G-spot. Charming. 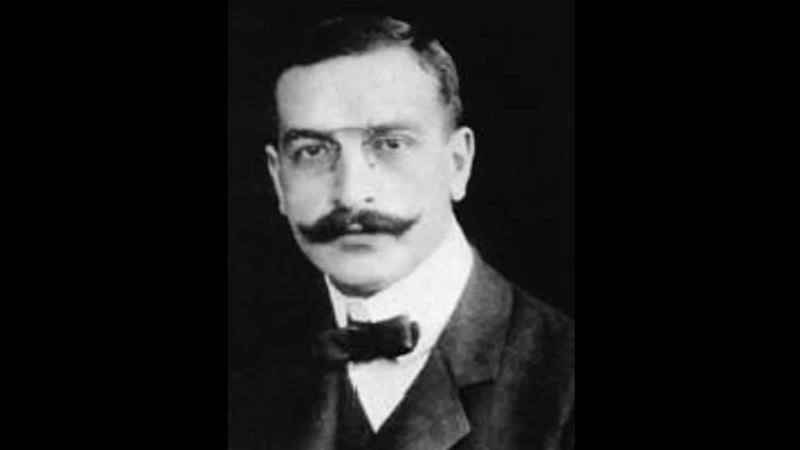