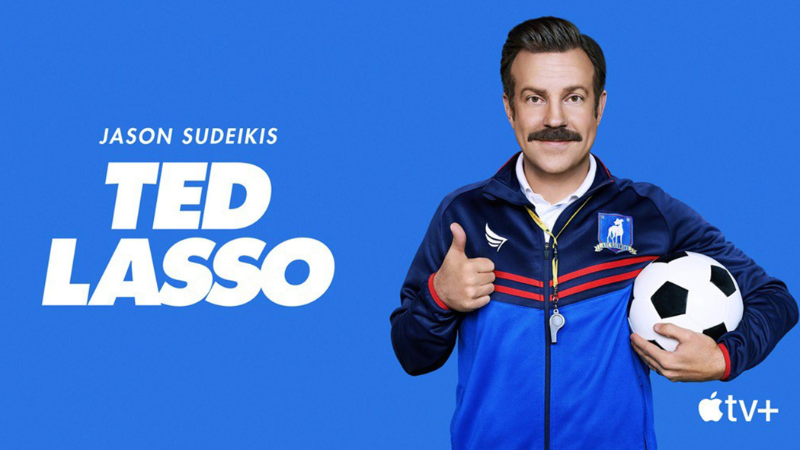 Nikhil Taneja is a writer, producer and storyteller. He’s also the co-founder and CEO of Yuvaa—which impacts the lives of young Indians through meaningful content and conversations. His other very cool hat: Festival Creative Director of the India Film Project—and was responsible for some of the biggest hits at Y-Films, the youth arm of Yash Raj Films. More importantly, he is an ardent mental health advocate and believes that empathy can heal our broken world. 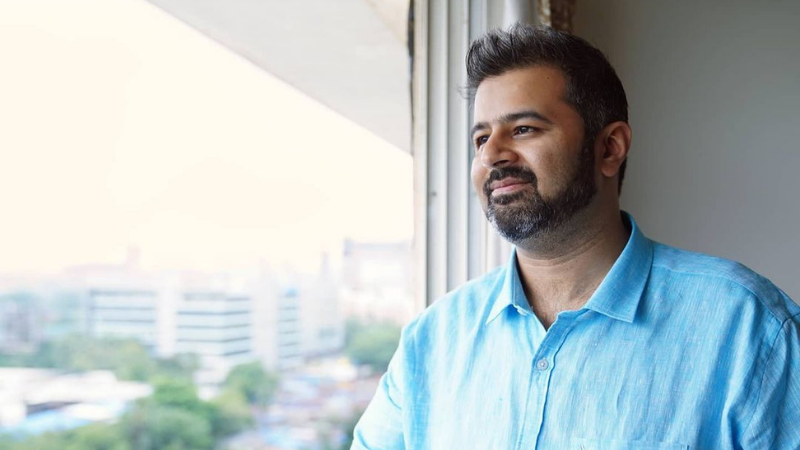 It’s been hard living through a year-and-a-half of the pandemic. And TBH, it’s just hard living in the world of today, period. In times like ours—where the annoying notifications on our evil smartphones remind us every few minutes how shitty the world is, and how another terrible thing has just happened—there’s little that keeps us going and surviving and really, living. For me, two things top the charts when it comes to what makes me feel alive on most days: one is love, and the other, TV shows (yes, it’s a unique chart, and yes, ‘reading splainer’ features on it too!).

Cinema, film and TV shows, now lumped into one infinite word called ‘content’, have always helped me through my inner discontent. I’m recommending a few wholesome TV shows that are great for your mental health, and may just make you feel a little less alone too.

This is Us: If you still haven’t seen ‘This Is Us’, my social IDs are @tanejamainhoon… because you’re going to be DMing me soon to thank me. ‘This is Us’ is the rare TV show that truly, completely, whole-heartedly believes that there is goodness in the world, and this goodness comes from inside us—if only we open up our hearts and be vulnerable with each other. About an American family that deals with the big issues of our times, from grief to mental health to racial injustice, it finds a way to speak to us in the universal language of love. (Disney+ Hotstar/Amazon Prime Video)

Atypical: One of my favourite TV shows of the last decade, ‘Atypical’ is a show about a teenager on the autistic spectrum, and his family and friends who help him navigate life. But at its core, it’s a show that tells us that everyone is ‘atypical’—and no one really is. Because life is hard for each of us, it all comes down to the spirit with which we walk through it, and the love we give and receive along the way. ‘Atypical’ will leave you in the best spirits through characters who will teach you that it will eventually be okay, as long as we try every day. (Netflix)

Parks and Recreation & Schitt’s Creek: There are plenty of sitcoms that have helped us through tough days and rough times, from ‘Friends’ to ‘The Office’ to underrated gems like ‘Brooklyn Nine Nine’ and ‘Kim’s Convenience’. But I always recommend these two sitcoms for a generous dose of wholesomeness—‘Parks and Recreation’, and ‘Schitt’s Creek’. They share a common DNA: the sincere belief that each of us has the ability to grow, and become better and kinder people, not just to others, but also to ourselves. And there’s nothing more important than surrounding yourself with a community that believes it too. Also… both the shows are freaking hilarious. (Amazon Prime Video & Netflix)

Call My Agent and Superstore: On their surface, the French comedy-drama about talent agents, ‘Call My Agent,’ and the minimum-wage workplace comedy, ‘Superstore,’ are anything but wholesome. They are filled with quirky characters who always have their own interests at heart. And yet, there is something deeply human about their flaws, their problems and their eccentricities—and they tug at your heartstrings in the middle of scenes that will make you laugh out loud! Both these comedies are about excessively overworked people who have lots of responsibilities and very little rights. And in their struggles to live a life with dignity, you will find yourself feeling a camaraderie born of our shared humanity. (Netflix)

Note: This is NOT sponsored content. We use this section to spotlight the recommendations of people we trust and admire.