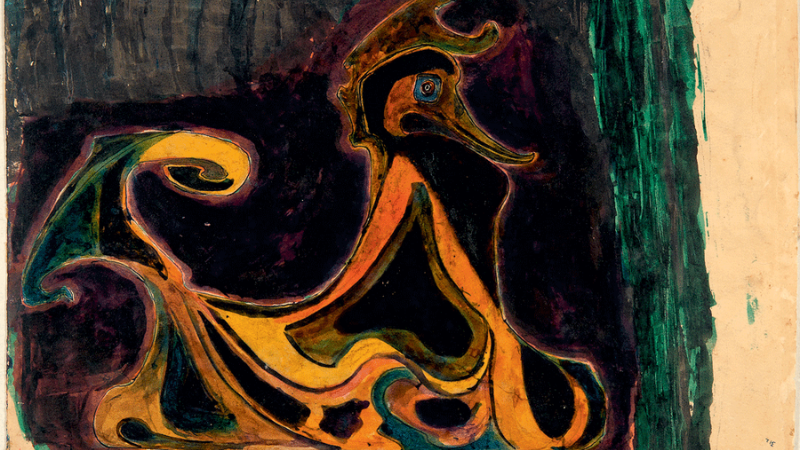 One: Many know that Adolf Hitler was a failed painter—a life experience that may explain his hatred for great artists. He was especially averse to post-impressionist modern art—which he viewed as "evidence of a deranged mind.” In 1930, Hitler purged German museums of 16,000 artworks—including those by Van Gogh, Man Ray… and Rabindranath Tagore. Five Tagore paintings—on display in Berlin’s Crown Prince Palace—were moved to storage and then disappeared.

Their fate has since become a great art mystery. Some experts think that three were returned to India—of which one may be lurking in the Visva Bharati archives in Shantiniketan. Though its officials claim to have never seen it. Another could be in the hands of a private collector. As for the last, the chief curator of modern art at Munich's Pinakothek der Moderne museum—Oliver Kase—insists it is safely ensconced in the city’s public artwork collection. This is supposedly the fifth ‘missing’ painting: 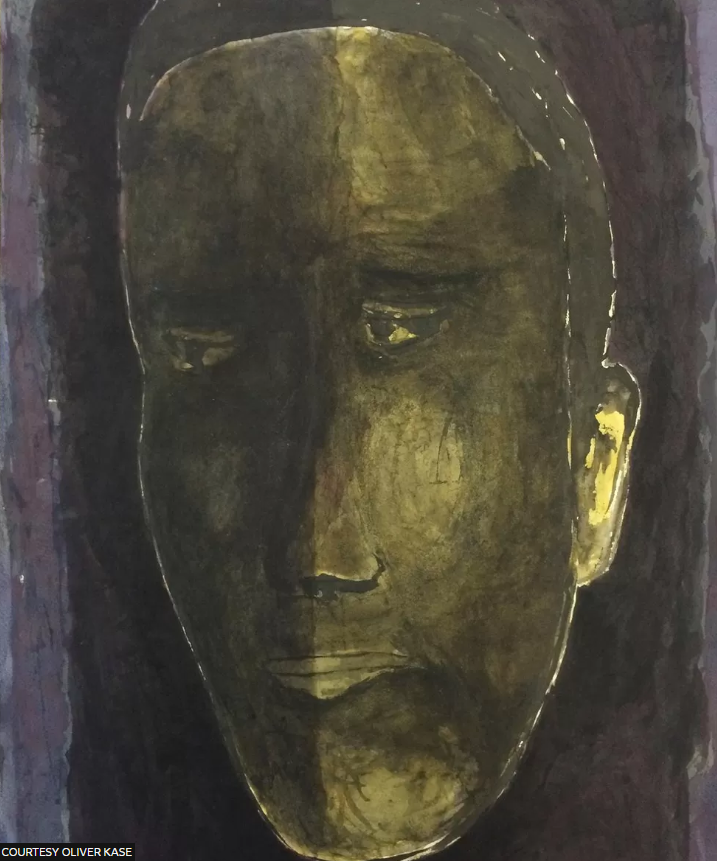 BBC News has lots more on Hitler, Tagore and art—while Sotheby’s offers a handy intro to Tagore the artist. FYI: The lead image is also a Tagore—from his early years when he often painted mythical beasts.

Two: If you are fretting about soaring global temperatures, you will be happy to know that scientists have achieved a heartening breakthrough: a transparent window coating capable of blocking heat from the sun. This transparent radiative cooler (TRC) layer only permits external light that doesn’t raise indoor temperatures. More importantly, it can cut cooling energy costs—for ACs and fans—by up to a third. What’s really notable about this achievement: they used quantum computing to calculate the absolute best configuration of materials—which points to another exciting use of machine learning. (Popular Science)

Three: Recently, neurologist Sudhir Kumar shared a fascinating Twitter thread documenting the case of a 45-year-old man who would collapse any time he sang one of his favourite Kishore Kumar songs:

He expressed that he was feeling happy at the start of the song. As he was nearing the end of the song, extreme fear and anxiety replaced his happy mood. He had a few jerky movements in lips, face, and hands. He has no memory after that, as he had fainted soon after that.

Kumar soon diagnosed the source of his misery: a condition called musicogenic epilepsy—which affects one in 10 million people. These seizures can be triggered by just listening to certain kinds of music—be it church bells, hymns or even the French national anthem. In one case, musician Liza Bec suffered fits when her hands made certain kinds of movements while playing the recorder. Even thinking or dreaming of music can be perilous. OTOH, listening to certain kinds of music can actually prevent these electrical storms in the brain—like a Mozart sonata. STAT News has more on that 2021 study.