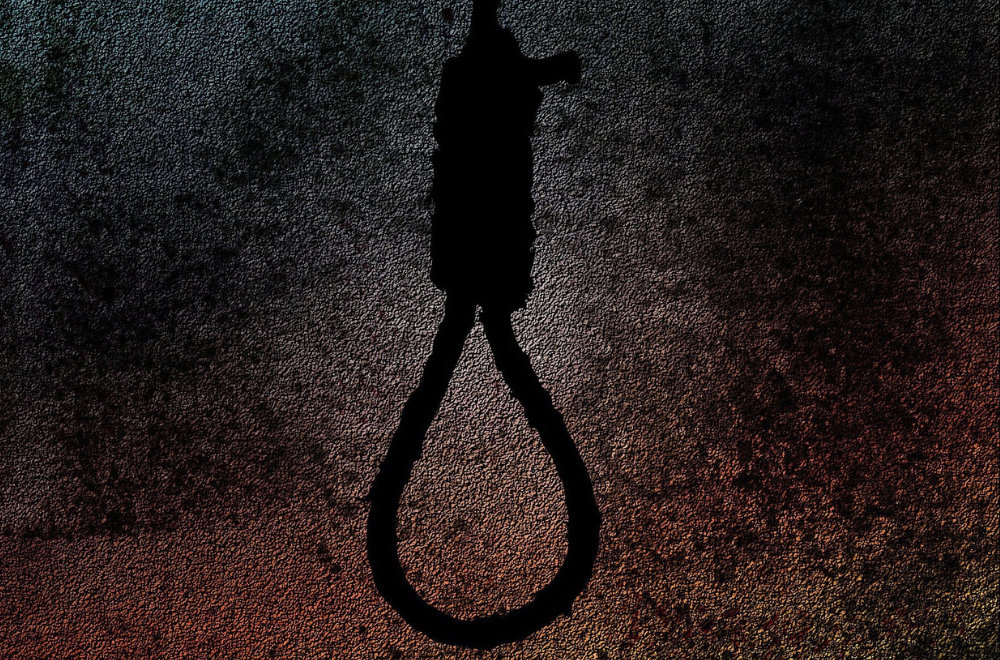 All states in India offer their share of horror stories of caste killings, sexual assault, and gender violence. But Uttar Pradesh is infamous for cases that combine all three in a gruesome cocktail that often shakes the nation—like the Badaun killings and now Lakhimpur Kheri.


Content advisory: There are no graphic details, but this is a dreadful story about the rape and murder of two teenage women.

The Lakhimpuri killings: Here’s what happened

The victims: The two sisters—aged 15 and 17—lived in a village in Lakhimpur Kheri district. The family is poor and belongs to the Dalit community. The elder daughter was a school dropout who earned a modest living—between Rs 50 to Rs 150 per job—stitching clothes for the locals. The younger one dreamed of running a beauty parlour—or taking a “naukri.” The family lives in a single-room partly constructed home—sharing their space with their goats and a bicycle.

The crime: Here’s how it unfolded:

The language around rape: While the charges filed against the men include rape, the language employed by the local investigating officer is bizarre. He seems to imply that the girls were not abducted—and the trigger for the killings was not the sexual assault but the demand for marriage:

“Yesterday, the trio had reached the village and coaxed the girls into coming with them. They were first taken to the field where they established sexual relations with them without their consent. The girls then asked the accused to marry them and were adamant in their demand. Angered by this, the youths admitted to having strangulated the women with their dupattas. Then, two others—Kareemuddin and Arif—were called to the spot by the accused. The five youths then together hanged the women from the tree in a bid to destroy evidence.”

Point to note: The family is insistent that the girls did not have any relationship with the three men—and that they were kidnapped by the suspects. But the cops claim the girls were "not forcibly taken or abducted" but had gone willingly with them on motorbikes.

Also notable: When the story first broke yesterday morning, the police pointedly shared details to indicate there was no initial evidence of sexual assault:

“Lakhimpur Kheri Circle Officer Subodh Kumar Jaiswal said the clothes on victim sisters’ bodies were intact. Except for the necks, there was no injury mark on any other part of the bodies, said a police officer who didn’t want to be identified.”

But a postmortem soon after revealed the girls had indeed been first raped and then strangled. And the police narrative changed within hours.

The arrests: The police have now arrested six men—and the case will be handed to a fast trial court. The family will also receive Rs 25 lakh, a house, and farming land from the UP government.

The staging of the killings—the bodies hanging from a tree—immediately dredged up memories of the horrific case in Badaun. Here’s what happened in that case:

FYI: The caste of the girls has never been properly established—but they appear to belong to another backward caste, the Mauryas. But almost all the police officers in charge in Badaun were Yadavs.

Lakhimpur Kheri’s history: The district is now best known for the infamous incident when the son of the local MP and BJP cabinet member Ajay Mishra Teni ran over farmers during a protest in 2021. It too has a terrible track record on sexual violence. In 2020, there were three cases of rape over the span of just 20 days. The victims included a 3-year-old, a 13-year-old Dalit girl and a 17-year-old. All of them were killed. Just last week, another Dalit teen was gangraped by five men.

Let’s not forget Hathras: In October, 2020, a Dalit girl was brutally raped and killed by four upper caste men. She finally died in a Delhi hospital after the case made national headlines. It took the CBI three months to file a chargesheet—even though she identified all of them in a dying declaration. The four suspects have been arrested–but there has been no trial as yet. Irony alert: The most prominent arrests in the Hathras case have not been of the suspects but journalist Siddique Kappan—who is still languishing in jail.

By the numbers: The horror story of gender violence in India—especially Uttar Pradesh is writ large in the data. In 2021, India registered 428,278 cases of crimes against women—including 86 rapes a day. Uttar Pradesh topped the list with 56,083 cases. The state also recorded 7,920 attacks on Dalit women between 2014 and 2018—the highest in the country. Data point to note: In 2020, the national total of rape cases involving Dalit women dropped by 6.2%—but rose by 3.4% in UP.

The bottomline: The saddest part of this story is that it represents just the tip of a monstrous iceberg. Of many sexual assaults against Dalit women, only one in ten is actually reported.

Most of the coverage is fragmented and sparse. The Print has the most details of the Lakhimpur Kheri case. Quint has the best summary of the developments in the Badaun case. We did a Big Story on the details of the Hathras case. BehanBox has a deep dive into the violence against Dalit women in UP.