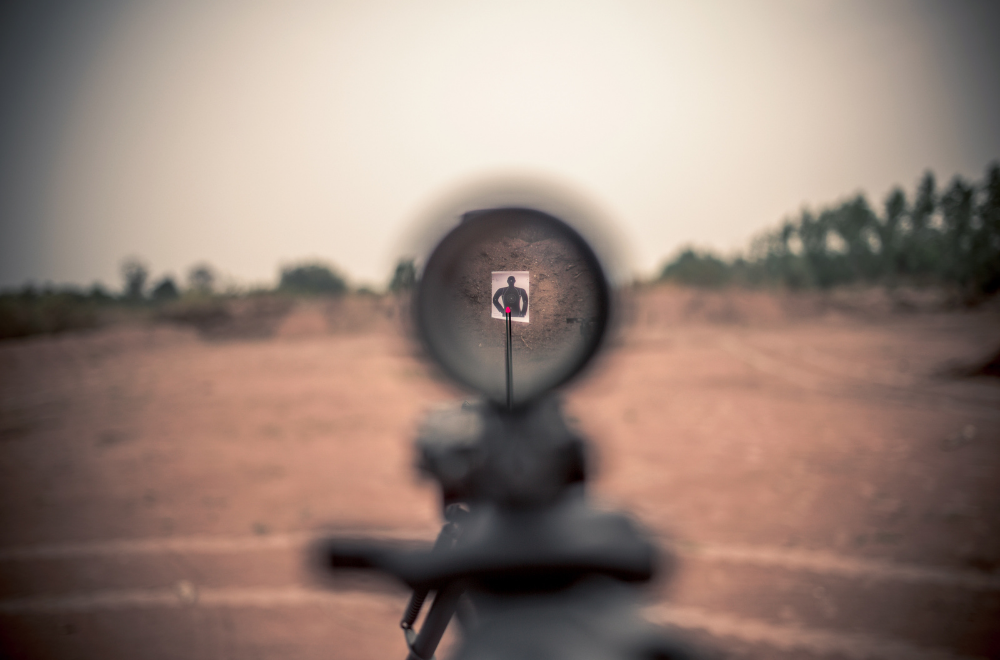 UP government targets some (un)usual suspects

The TLDR: The UP police has been distributing FIRs like laddus in the Hathras case. They do not, however, target the accused—or anyone related to the actual crime. Yesterday, the UP government arrested one journalist and opened an investigation into another. It also actively sought the intervention of the Supreme Court to ensure a “free and fair” investigation. And at least some officials leaked a story that appears to point toward the victim’s family. What has become increasingly clear: an official narrative that looks very very familiar.

The UP government now has a clear narrative about what happened in Hathras—and laid it out in plain view yesterday.

The affidavit: In response to a Supreme Court petition demanding a CBI probe, the government welcomed the court’s intervention in these terms:

“An affidavit filed by the government said ‘false narratives gained momentum at the behest of vested interests.’ There was a ‘criminal conspiracy to spread caste conflict and instigate violence.’ ‘Vicious propaganda’ was being spread by sections of the media with ‘oblique motives’ and political interests. ‘Sections of political parties deliberately mislead the public to create communal disharmony.’”

“You must have seen their faces, those who protested against the CAA; those who, during the corona pandemic, sheltered Tablighi Jamaat to try and spread the disease…who tried to spread anarchy at different levels in the state…not only did the government unmask them but also took steps to counter these elements.”

Not coincidentally, the UP police arrested four Muslim men—including a Kerala journalist—claiming that they were members of the Popular Front of India. PFI is a rightwing Muslim organisation that was involved in the anti-CAA protests. Earlier this year, the UP government sought to ban the organisation.

The reason for the arrest: “They are involved in hatching a conspiracy to instigate communal and casteist violence”—and were traveling via car to Hathras to execute the same. Except one of them is a Kerala journalist, Sidhique Kappan, and his editor said: “Kappan has been writing for us on Delhi-NCR since January. On Monday, he texted me saying that he is going to Hathras for a story.”

The Kerala Union of Working Journalists (KUWJ) has filed a petition in the Supreme Court demanding that he be produced in court. The Press Club of India, however, was more blunt: the only one to name the elephant in the room:

“It is our apprehension that the Yogi Adityanath government, in line with its clearly stated conspiracy theory as explanation for the tragic Hathras incident, will employ diversionary tactics to take the focus away from the many suspicious, possibly criminal actions of its police and administration and the virtual silence of the political leadership on the Hathras tragedy.”

Point to note: The journalist has not been charged as yet. But the police is already planning to expand the probe: “We will also establish links of the persons arrested. If we find any link of foreign funding, the investigating agencies will be added in the inquiry.”

In this case, an FIR has been filed but the journalist remains unnamed. This person is accused of trying to bully the victim’s family into changing their statement:

“For selfish intentions, a journalist told the brother of the victim that his parents should come out with a statement saying they are not satisfied with the government’s actions in the case. Even when the family had gone on record to say they were satisfied with the government’s actions. It was further asked of the brother to reiterate that the girl had told him about the rape, even when an initial FIR had only been filed for assault.”

Point to note: This is most likely aimed at India Today reporter Tanushree Pandey. Government sources recently leaked an unverified audio clip of her conversation with the victim’s brother (explained here).

Also this: At the Supreme Court, Solicitor General Tushar Mehta—appearing for UP government—cited this audio clip as an example of one such false narrative.

This morning, the Times of India has a report based on phone records leaked by “police sources.”

“Quoting call detail record, police sources said on Tuesday that there were at least 100 exchanges in five months between the mobile number of the main accused and another number registered in the name of the victim's brother. The CDR in possession of TOI has over five hours of exchange between the two numbers between October 2019 and March 2020. Some of the calls have lasted over a few minutes.”

The police have promised to probe the records asap.

Point to note: The affidavit filed by the UP government also plays up differences between two alleged statements made by the victim—to show that the family did not mention the rape until much later.

Also this: The affidavit blames the family for not allowing the doctors to shift the victim to a special hospital to treat her spinal injuries. And it includes a statement attested by the family that claims they are “satisfied with the treatment. We will keep our patient here itself. If something happens to the patient, doctors and the hospital will not be responsible.”

The bottomline: All of the above are part of a damage control strategy—which reframes Hathras to fit what is now a well-worn script. As the Indian Express sums it up:

“These comments, in Lucknow and New Delhi, are part of the BJP’s campaign to underline that the same set of protesters, from Opposition political parties and civil society, flit from issue to issue—CAA or farm Bills or Hathras—and their objective to attack the legitimacy of an elected government they cannot counter politically.”

The Telegraph has the most details on the arrest of the Kerala journalist. Indian Express has more on the FIR filed against the other journalist—and BJP’s pivot to manage the political fallout. Also read: The Print on why the Gandhis choose to speak out on Hathras but not Babri Masjid. We did two previous explainers on Hathras: on the actual case, and on the legal basis of the government’s recent actions.