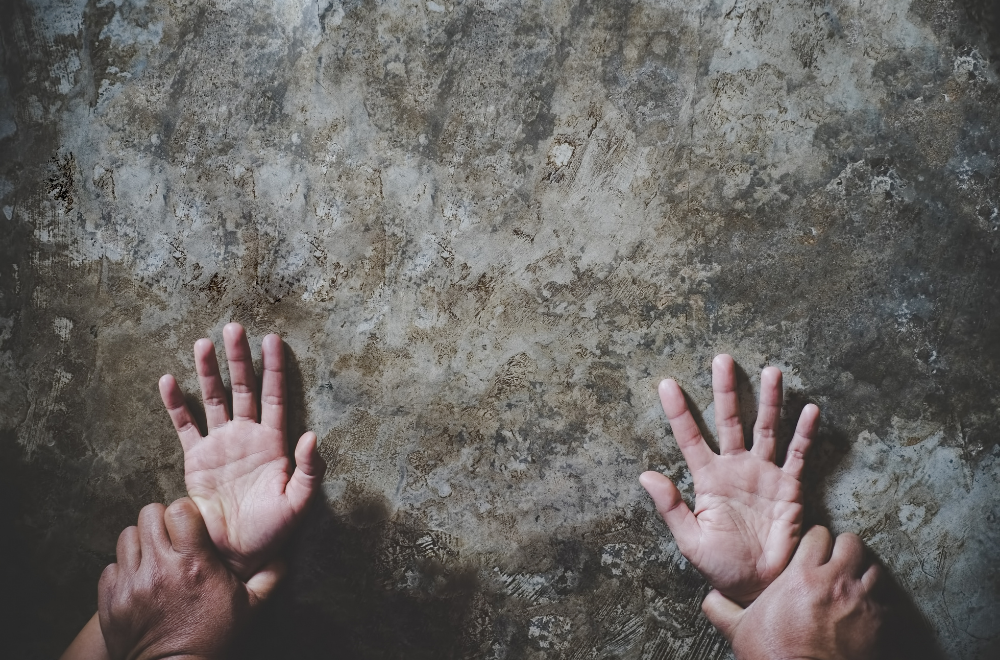 The horror that is Hathras

The TLDR: Social media outrage. Nationwide protests. Raging TV coverage and news headlines. But none of it made the slightest difference to the police who forcibly cremated the gangrape victim in the middle of the night—locking her family into their home. Why this brazen indifference? The answer: The victim was a woman. She was Dalit. And she lived in Uttar Pradesh.

Murder: The police charged the four men—Sandeep Singh, Lavkush Kumar Singh, Ramu Singh and Ravi Kumar Singh—with attempted murder. According to their account, she received her injuries when the men tried to strangle her. Upon her death, that charge has been changed to murder.

Rape: The men were not charged with any kind of sexual offence until September 19, when the police added ‘molestation’ to the charges. The gang rape did not enter official record until September 22.

The medical record: According to Times of India: “The medical report, based on an examination a week after she had been hospitalised, had not found evidence of rape given the long time that had passed.”  Now, the Aligarh police say they have “sent the evidence to a forensic laboratory.” The Hathras police still insist:

“No signs of sexual assault was confirmed by doctors in either Hathras or Aligarh. The matter will be probed by doctors through forensic help. No signs of abrasion were found on the victim's private parts.”

To sum up: She lay in a hospital for two weeks and no one can confirm the cause of her injuries or her death. Her body, however, has already been cremated.

Here’s how the UP police disposed of her body—and we use those words for good reason.

First: She died around 4 am on Tuesday, and her brother waited for them to hand over the body. At 6 am, he learned they had taken her body away—which they kept out of sight all day. At 12:50 am on Wednesday, the police arrived at her home in the village.

Next: Times of India says her father and cousin were in the car, and a policeman was in an ambulance with her body. The police rejected the family’s demand to give her a proper funeral. Watch the police tell her family to accept their “mistakes”:

According to her father, this is what happened next: “The police locked the door of our house from outside while my wife, son, eldest daughter, some other close relatives and I were inside.” Her brother confirms: “We were not allowed to go. We couldn’t even see her face.”

Finally, this: Here’s her uncle’s account of her cremation:

“‘[S]ome policemen grabbed me and forcibly took me to the cremation ground and shot a video to show I had attended the funeral.’ He said that after placing the body on the pyre, ‘the policemen poured a liquid from a plastic container on the pyre and burnt the body.’ He added that no holy water ritual or mukhagni (a fire ritual) was done.”

The Hathras police say: “The police were at the cremation ground to maintain law and order. The victim’s family performed the last rites.” Footage of the cremation suggests otherwise:

These numbers speak for themselves.

The bottomline: What’s there left to say?