One: Researchers in Goa have discovered a new species of blind ants that live entirely underground. It may not look like much but it is a very big deal. 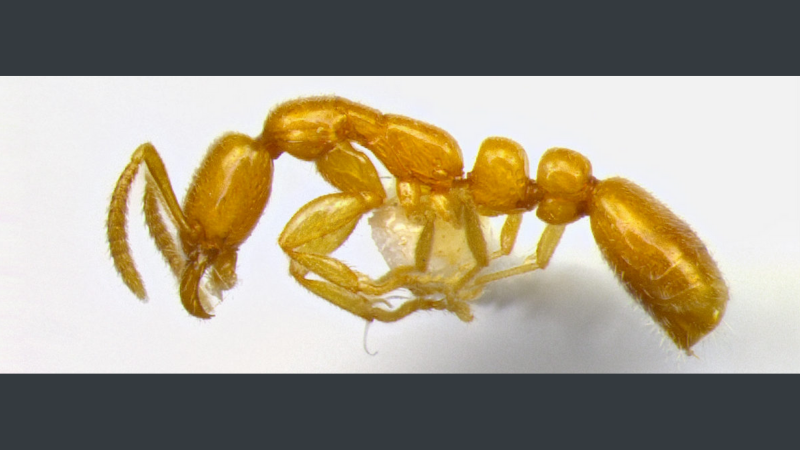 Two: Whales produce a waxy substance to protect their intestines from beaks of squids called Ambergris—which they, er, excrete. This eventually turns into a smelly rock-like mass that is worth thousands of dollars—and once was used to 😱 flavour ice cream. But it has long been replaced by less horrifying things like vanilla. A historian tried to recreate Ambergris ice cream. The result: “The flavor itself began floral, and finished armpit, with a taste that even now still lingers my tongue.”

Three: The hottest hair hue right now is called ‘chocolate chai’: “the dark root color lends itself to the chocolate reference, while the swirls of chai are the pale-brown highlights placed around the hairline (but off the root).”