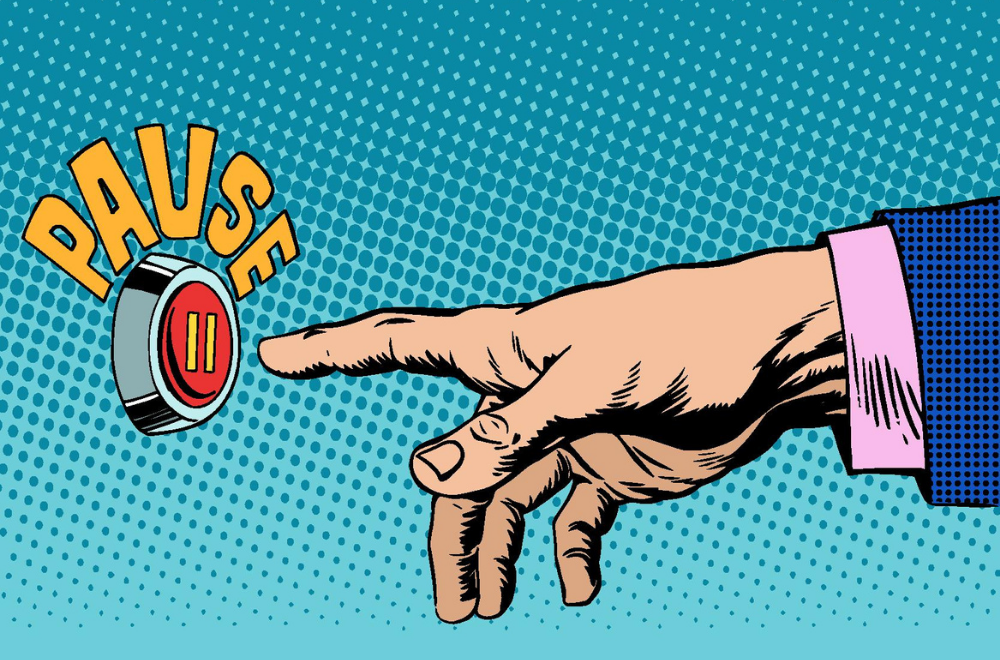 The TLDR: Developed in partnership between AstraZeneca and Oxford University, this Covid vaccine is one of the most promising of the nine currently in stage 3 human trials. But the company halted testing due to a suspected adverse reaction in one of the UK participants. Serum Institute—which is conducting trials in India—has been hauled up by the government for not doing the same. We look at what happened, and what it means for India.

Quick background on trials: As we explained before, vaccine testing is conducted in separate stages:

The participant who fell ill was part of Stage 3 trials in the UK. For more on the Oxford vaccine, see our explainer here.

OK, tell me what happened to this person

AstraZeneca issued a vague statement about “the suspected serious adverse reaction”—and said that a “standard review process triggered a pause to vaccination to allow review of safety data.” The company CEO finally shared the details in a private conference call with investors. And here’s what we know:

Is this a big deal?

“Transverse myelitis is a serious condition involving inflammation of the spinal cord that can cause muscle weakness, paralysis, pain and bladder problems. In rare instances, vaccines have triggered cases of transverse myelitis; although it can also be caused by viral infections.”

No, hitting pause: is not a bad thing. OTOH, experts unanimously insist that such holds are routine in vaccine trials. The head of the National Institutes for Health told the US Congress:

“To have a clinical hold, as has been placed on AstraZeneca as of yesterday, because of a single serious adverse event is not at all unprecedented… This certainly happens in any large-scale trial where you have tens of thousands of people invested in taking part, some of them may get ill and you always have to try to figure out: Is that because of the vaccine, or were they going to get that illness anyway?”

Is this good news? Yes, because it shows us that drug companies are being careful and following the right safety protocols. On Tuesday, nine US and UK companies took an open and “historic pledge” to “uphold the integrity of the scientific process” while developing a vaccine.

Why take a pledge?

Companies and researchers are under huge pressure from their governments to be the first to deliver an effective Covid vaccine. Russia and China have already shown that they are willing to skip critical steps in the testing process. President Trump is eager to declare victory before the presidential election in November. And back in July, our government was leaning on Bharat Biotech India to roll out an Indian vaccine before Independence Day!

Hence, the pledge. As a CEO who signed it made clear, “We want it to be known that also in the current situation we are not willing to compromise safety and efficacy.”

What about the trials in India?

That picture is more muddled, and here’s why.

The India trials: are being conducted by Pune-based Serum Institute of India (SII)— which is also one of the largest vaccine manufacturers in the world. These are Stage 2 trials where 100 participants have been administered the vaccine—and SII is waiting for the results. The data is still being collected for review by the Data Safety and Monitoring Board.

SII’s initial statement: claimed that it is not affected by AstraZeneca’s decision to hit pause. The company tweeted:

“We can’t comment on reports of AstraZeneca pausing the trials in the UK other than that they have been paused for review and shall restart soon. The Indian trials are continuing and we have faced no issues at all.”

DSMB investigators in charge of monitoring SII’s trials told the Indian Express: “We have been told that this is unrelated… but we have no data and have not seen anything yet.”

Government steps in: But the company’s claims did not impress the government—which gave SII permission to conduct Stage 3 trials. Yesterday, the Drugs Controller General of India (DCGI) issued a show-cause notice to the institute:

“It has been widely reported in the national and international media that sponsor of the aforesaid vaccine, M/s AstraZeneca has paused the ongoing trial as a volunteer developed an unexplained illness....Serum has not informed the Central Licensing Authority regarding pausing the clinical trial and also not submitted causality analysis of the reported severe adverse event… I give you an opportunity to show cause why permission granted to you should not be suspended till patient safety is established.”

SII’s response: “We are going by the DCGI’s direction and, so far, were not told to pause the trials. If the DCGI has any safety concerns, we will follow their instructions and abide by the standard protocols.”

So what does that mean?

SII’s underlying argument seems to be that it hasn’t even started Stage 3 trials—so there is no question of halting them. And it is not conducting any new Stage 2 tests until the initial results of the current round have been reviewed. Ergo: There are no ongoing trials that need to be put on hold. A DSMB investigator agrees:

“The DSMB will review the Indian data along with this particular event that has occurred, and then decide and let us know what has to be done… The trials had already been paused… so, there is no reason to stop anything.”

The bottomline: The Oxford vaccine is only one of nine COVID-19 vaccines currently in phase 3 trials. And a great number of them will inevitably fail. Typically, six in ten candidates put through trials are unsuccessful. There are very sound (and important) reasons why vaccines typically take 6-10 years to develop. If we manage to get one within 18 months, we will be very lucky indeed.

STAT News has the most details on the case that triggered the hold. Vox explains why the hold is a good thing. The Conversation explains how vaccine trials work, and why there is no reason to panic. The Hindu has the show cause notice issued in India, while Indian Express has more on the trials here. Read our explainer on the leading vaccine candidates—and how each of them works.