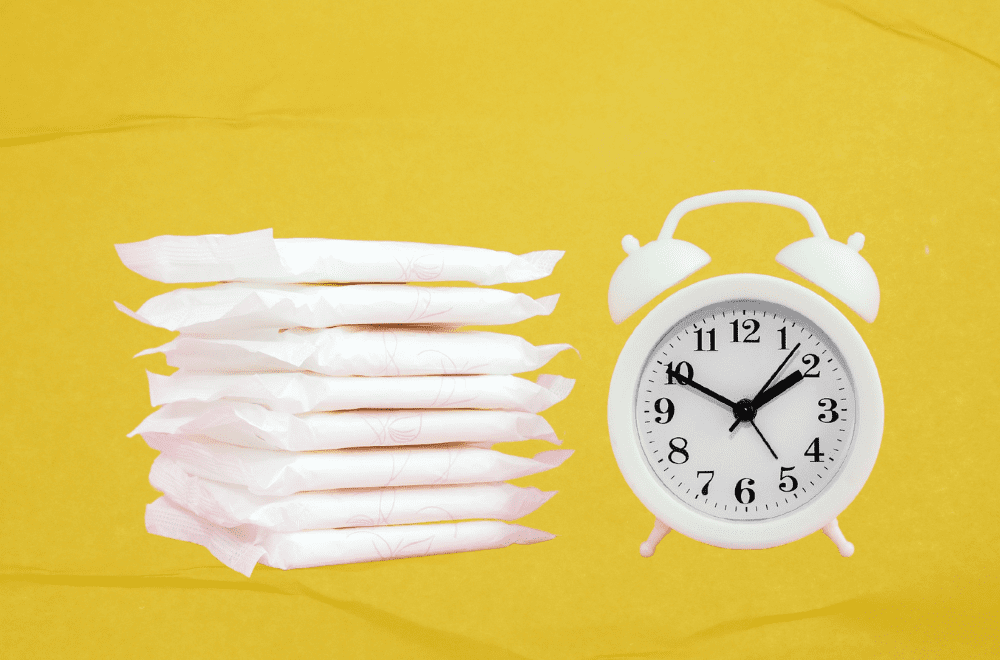 Over the past couple of years, little girls around the world got their first period earlier than ever before. Medical experts are still trying to figure out the causes. The equally big puzzle: should we treat the early onset of puberty in girls as a medical “problem” that needs treatment?


Editor’s note: This is part one of a two-part series. In this instalment, we look at what we know about puberty and the factors that trigger it. Part two will focus on the effect of the pandemic—and the debate over whether early puberty is a ‘bad’ thing.

First, how do we define puberty?

The history: The very first landmark study to determine stages of puberty was conducted between 1949 and 1971 in the UK by a paediatric endocrinologist James Tanner.  He photographed orphaned boys and girls at various ages at a home in London—to develop the Tanner scale. In 1969, his research helped establish the five stages of puberty—from prepubertal to fully developed.

The stages: Here’s what the Tanner stages look like:

The age of puberty: When Tanner published his research, the girls began showing breast buds at age eleven or so, and began menstruating between thirteen and fourteen. Today, the ‘normal’ age for the appearance of buds is between nine to 11. For boys, pubic hair starts to appear when they are nine or 10 years old.

The landmark Giddens study: The average age for the onset of puberty in girls was 16.6 years in 1860. But by 1920, it had dropped to 14.6. However, the medical community did not notice the changes until Dr Marcia Herman-Giddens published her findings in 1997. It revealed that girls in the mid-90s were developing breast buds around the age of 10. Other research has since established that the age of puberty in girls has declined by about three months per decade since the 1970s. The trend for boys is similar but far less extreme.

Point to note: The Herman-Giddens study was the first to document differences between white and Black girls—who entered puberty even earlier, at the age of nine. Studies published in 2010 showed an even greater disparity between ethnicities: 18% of white girls, 31% of Hispanic girls, and 43% of Black girls had entered thelarche (appearance of breast buds) by age eight.

Even before the pandemic, the medical community was trying to figure out why little girls were entering puberty earlier than ever. They identified three factors—though none of the links are conclusive.

Obesity: Since the 1970s, medical research has linked weight to puberty—noting that girls who are overweight or obese start their periods earlier than others. Finally, in 2021, British researchers established a likely reason for this link: a hormone called leptin. Released by fat cells, it both acts to inhibit hunger—and is involved in triggering menstruation:

“The correlation between B.M.I. and early puberty has to do with a hormone called leptin, which is one of the necessary components for the pituitary gland to begin producing gonadotropins. Leptin is produced in the fat tissue and plays a role in raising the body’s estrogen levels. Typically, as estrogen increases, so does fat and leptin, which can create a feedback loop—weight gain spurs puberty, and puberty spurs weight gain. (This relationship also helps to explain why some very thin girls and women don’t menstruate: they don’t have enough fat tissue to make leptin.)”

But, but, but: Other research shows that the link is not entirely conclusive—since many of the girls who get their period early today are not overweight. For example, in 1997, a Danish researcher Dr Anders Juul found that the Hermann-Giddens trend of early puberty did not hold true in Denmark. But by 2009, the average age of breast development had dropped by a year—and periods were arriving four months ahead of schedule.

Yet, there was no difference in the average BMI of these Danish kids. As one expert puts it:

“An adequate level of fat tissue is a requirement for puberty to progress. But we don’t know for sure if fat is the only reason why girls in the twenty-first century are maturing earlier than girls in the latter part of the twentieth century. Obesity is a big part of the story. It’s not the whole story.”

Chemicals: Since the link to obesity didn’t explain changes in Denmark, Juul now points to a different culprit: endocrine-disrupting chemicals or EDCs. These include:

These chemicals are known to disrupt hormones in the human body. Juul’s 2009 study found that the girls who experienced early breast development had the highest levels of phthalates in their urine.

But, but, but: None of the research has been able to establish a causal relationship between a specific chemical and puberty. As one expert notes:

“[W]e live in an ocean of chemicals… How you can measure exposure in an individual is a major issue. Some of these substances are in and out of the body in seventy-two hours, some take three or four years. Different people metabolise them at different rates.”

The problem is that we just don’t have enough research—or data.

Stress: Hermann-Giddens’ research into early puberty was triggered by her previous work as the director for the child abuse team in the 1980s. She’d noticed that girls who experienced abuse started developing breasts as early as six or seven. And other studies appear to confirm a strong link.

The main hypothesis is that higher cortisol levels—also known as “stress hormones”—activate the organs responsible for triggering puberty. Stress affects the limbic system—which modulates our emotions. It, in turn, communicates with the hypothalamus in our brain—which releases gonadotropin-releasing hormones (GnRH) to activate the pituitary gland.

If it happens often enough, the child enters puberty—and with great speed because these cortisols also mimic sex hormones: “Instead of it being this slow, long process, it goes much quicker because development in a stress context causes hormones to come on very fast.”

Point to note: Experts are still not sure whether sexual abuse triggers early puberty—or if girls who experience early puberty are more likely to be abused.

The bottomline: In our next and final instalment, we will look at how the pandemic accelerated this trend around the world—including India—and why parents and medical experts are torn over the use of “puberty blockers.”

The New Yorker and New York Times have the best and most detailed analysis of the early onset of puberty. Discover Magazine looks specifically at the role of stress. The Guardian has more on why doctors are focusing on breast development rather than menstruation. Duke University has a very good guide to early puberty. For the Tanner stages of puberty, check out Healthline.