One: Did you know that the hottest ingredient in South Korea right now is mint chocolate? Yes, it’s in almost everything you might put on a plate—be it burgers, rice cakes, steamed buns—and even as a dipping sauce for fried chicken at the local KFC. But it’s also in the bathroom, in mint chocolate soaps and toothpastes. The minty mania has fiercely divided the nation, including BTS—where only three of the seven members are fans. See the KFC offering below. (Wall Street Journal) 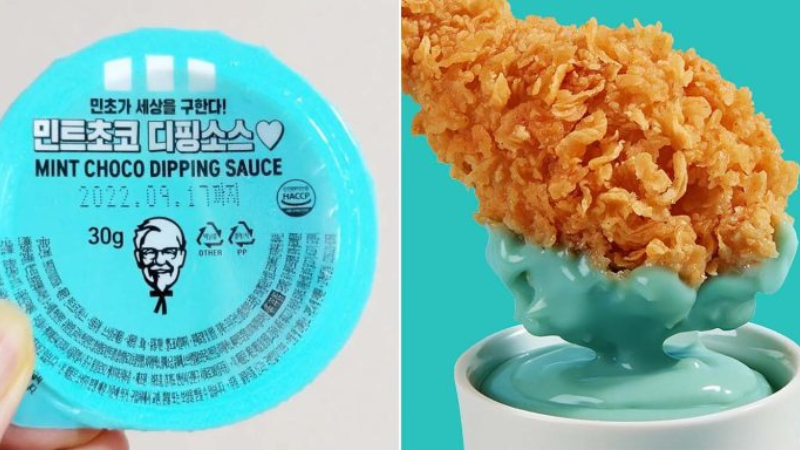 Two: Every year, Iceland witnesses something called the ‘puffling season’. This is when residents across cities go out each night—-between 9 pm and 3 am—armed with flashlights and cardboard boxes to catch young puffins. No, this isn’t some form of animal cruelty, but a valuable community tradition to help little pufflings get to the sea. As the babies mature, they follow the moon to head out to sea—but get lost thanks to artificial light. So Icelanders carry them to the shore and literally throw them off a cliff—-so they can fly away free. See what it looks like below. (Discover Magazine)

Three: The heart shape is the universal symbol of affection—but some theorists claim it has somewhat raunchy origins. They trace its origins to a giant fennel called Silphium—used in ancient Greece for everything from chills and fevers to birth control. There is evidence of physicians prescribing a dose “the size of a chick-pea” once a month—both to prevent pregnancy and “destroy any already existing.” And the image of this valuable plant—printed on 6th century coins—looks pretty darn familiar. (Atlas Obscura) 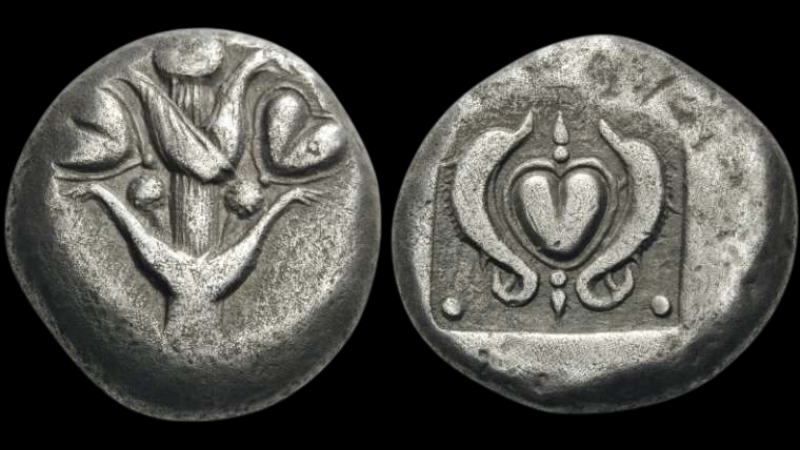