One: Get physics out of the classroom and it is extremely cool. Take this perfect example of a demonstration of Bernoulli’s Principle—which tells us that the centre of smoke rings moves the fastest and has the lowest pressure. This is why the sides curl back on themselves and are drawn into the centre. It’s a little nerdy, sure, but this video by Titus Edwards makes it look like magic! Stanford University has a nerdier explanation for what you’re watching—or you can check Science Girl’s more straight-forward version on Twitter. (h/t founding member Vaneesha Jain)

Two: Many things in the ocean can get nasty, but this one takes it to the next level. The Irukandji species of box jellyfish has a sting that, bizarrely, brings on a sense of “impending doom.” Irukandji Syndrome is more than a little horrific: “Patients believe they’re going to die and they’re so certain of it that they’ll actually beg their doctors to kill them just to get it over with.” That doesn’t include all the other symptoms—such as vomiting, headache and cramping. The Cut has all the scary details. Did we mention these jellies are small and almost invisible? Creepy. 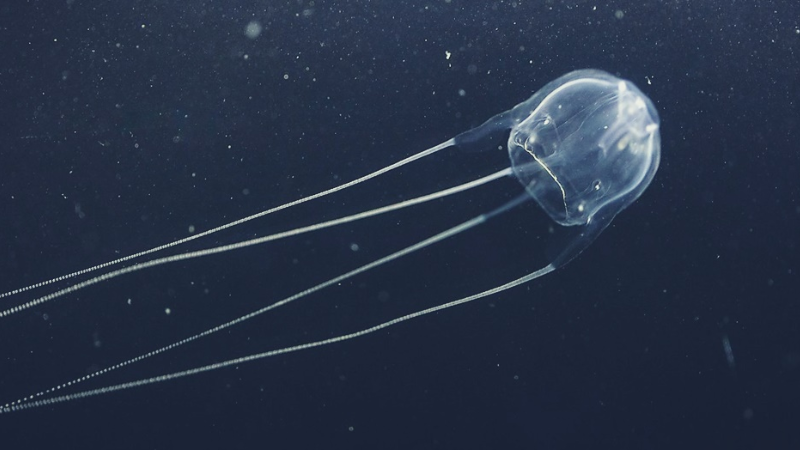 Three: Did you know that you can drive an hour north of Hamburg, Germany, and treat yourself to a ‘Wild West’ experience—of the most politically incorrect kind? Picture this:

“[A]n imitation Wild West town, complete with wigwams, totem poles and saloon bars… packed with more than 7,500 people singing and clapping along to an up-tempo remix of John Denver’s ‘Take Me Home, Country Roads’, many wearing feathered headbands and some clutching a plastic Remington rifle.”

More notably: This is a beloved German tradition dating back to the 1950s. It is part of an annual festival dedicated to novels by Karl May—the CS Lewis of German literature. His books revolved around the friendship between an Apache chief and his German blood brother, Old Shatterhand—who “fight for good old Prussian justice.” Unsurprisingly, all of this is under attack for being racist—which in turn has sparked a big backlash. The best and most unsurprising fact: May only visited the US once and never made it further west than New York. Below is a scene from a 1960s movie adaptation of the novels. (Times UK, paywall, or Deutsche Welle) 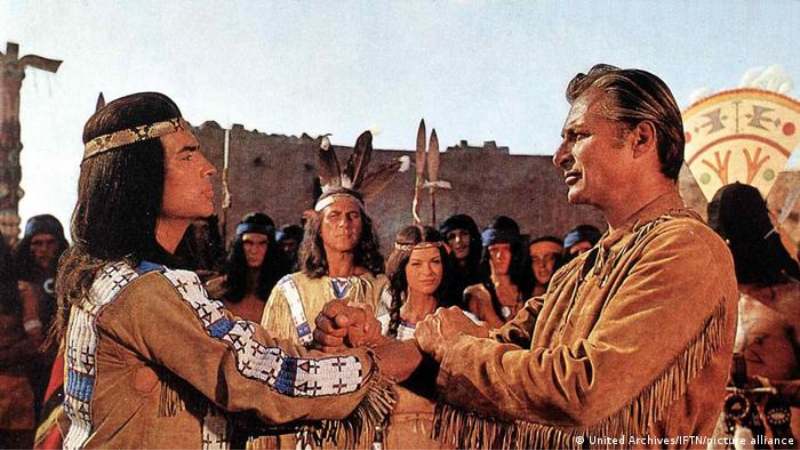