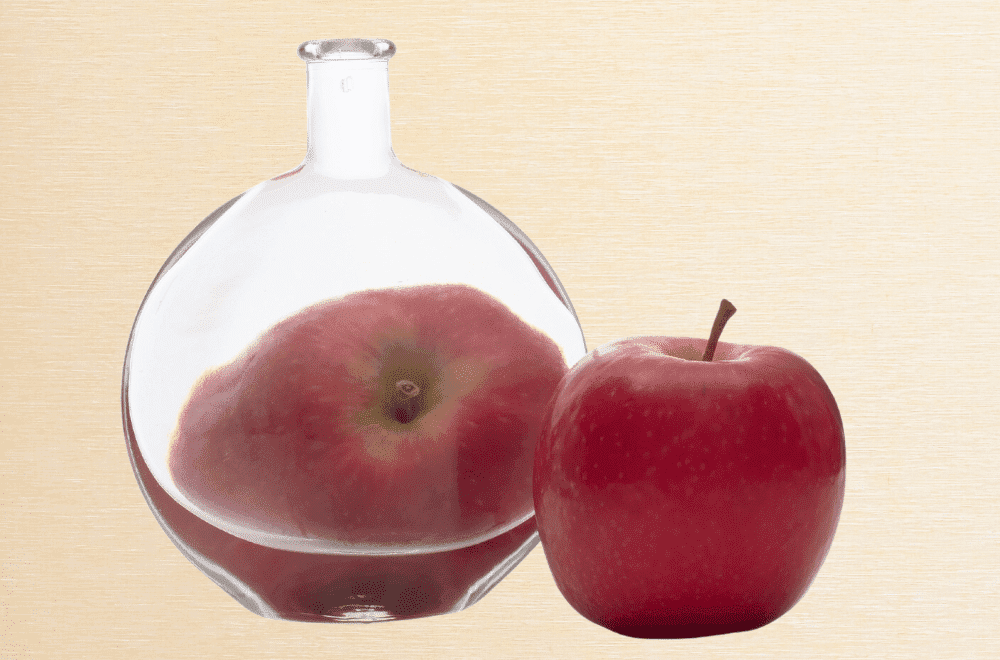 Men’s obsession with the size of their penis is the fodder for endless pop culture humour. But that anxiety can often hide a crippling mental health disease—which is no laughing matter.


Editor’s note: This is part two of our series on body image issues among men and boys. The first instalment focused on explaining Body Dysmorphic Disorder—and its most common manifestation: muscle dysmorphia—or the compulsive desire to become big and lean.

Here’s why all of us should care about this painful disorder:

Phallic power: The penis has always been a powerful symbol of cultural power—dating back to prehistoric artwork. References to it are everywhere—in our religious mythology, the shape of our architecture, and everyday language. As The Guardian notes:

“The penis is a source of power and shame. Hotshot financial traders are known as ‘big swinging dicks’ and the assertion of male domination is often couched in phallic terms: who’s got the biggest dick? Who’s going to slap it out on the table? The measuring never really stops and is a part of the anxiety. Am I big enough? What is big enough?”

While the power of the penis is often used to shame and intimidate women (hello: dick pics), it can be wielded just as easily against men—for whom it is deeply connected to a sense of self:

"The whole issue is how much men actually look at their penis size as a stand-in or surrogate for their degree of masculinity. And we can argue that it shouldn't—that we should be more highly evolved than that—but whatever we may think, we're left with what guys actually do, and they are concerned about it."

The definition of PDD: Worrying about penis size is not exactly rare among men. In an online survey of over 25,000 men, nearly half were unhappy with their current size—with 45% wanting to be larger. Many men also experience something called ‘small penis anxiety’—where they worry about the size and appearance of their genitals even when they are normal.

Penile Dysmorphic Disorder is not in the official manual as a separate disease—and is instead considered a subset of BDD. Small penis anxiety slides into a full-blown clinical disorder when the anxiety begins to affect the everyday lives of these men. The red flags include the following:

Point to note: PDD has zero relationship with the reality of anyone’s penis—and can affect anyone: “those who are well-endowed, average, under-endowed, growers and showers.” In fact, a British study revealed that most men who go for penis enlargement surgery have normal-sized penises. Most importantly, as this study shows, most men have about the same-sized penises—and extremes on either end are rare.

As for queer men: it is just as common in queer men—who already more vulnerable to body image issues:

“Penis size is considered important to homosexual men in terms of how they construct their sense of self, how they construct masculinity and that they recognize a notion of ‘bigger is better’ when defining an ideal male partner. Homosexual men's perceptions of size are significantly related to sexual positioning as those with smaller perceived size more often assume the anally submissive sexual position.”

As for Indian men: We couldn’t find any clinical data on PDD in Indian men. All we have is this Agents of Ishq survey—where 15% confess to being anxious about their penis. But only 46% are comfortable with their penis as it is—while 36.5% want to change the length, and 22% want to alter its girth.

As for women: A rare survey of Indian women showed that they don’t pay much attention to size in bed. More telling is Google search data—which demonstrates a vast gender gap around the world: “For every search women make about a partner’s phallus, men make roughly 170 searches about their own.” In fact, the data reveals just how obsessed men are with their penises compared to women:

“Men Google more questions about their sexual organ than any other body part: more than about their lungs, liver, feet, ears, nose, throat and brain combined… Men’s top Googled concern about steroids is whether taking them might make their penis smaller. Men’s top Googled question related to how their body or mind changed as they aged was whether their penis got smaller.”

Tracing the roots of PDD

There isn’t a lot of data in this area. For now, there are two identified factors that trigger PDD—one psychological and the other cultural.

Childhood abuse: A 2014 study found that abuse and bullying were the highest risk factors for PDD. Men with PDD had significantly higher frequency of past emotional abuse—and also likely to have suffered emotional and physical neglect. They were also far more likely to have been teased about their appearance—and often specifically about their penis. Interesting point to note: while 88% in the Agents of Ishq survey said they were never teased about their genitalia, 36% of their respondents entirely skipped the question.

“A huge problem with pornography is that, although most guys intuitively know it’s not ‘real,’ few men have any other frame of reference to compare themselves to. Unless a straight guy happens to be a urologist like me, he really has a very limited understanding of the pageantry of the penis in all its various shapes and sizes.”

Point to note: Pornography is especially tough on Black men—since it perpetuates the myth of the ‘big’ Black man. According to one person:

“The whole BBC myth made me exceptionally self-conscious to the point I just told myself, if women are expecting something special from me, I’m just going to disappoint them, and in that case, I might as well not put myself in situations to disappoint.”

But internalised racial/ethnic stereotypes can also play very differently into this anxiety:

“One Asian American, whose family originated in India, tells me that, growing up, he presumed his penis was small because of his ethnicity. Kids of different backgrounds didn’t see his penis and make fun of it. Rather, his worries stemmed from Asian American peers of his constantly making self-effacing jokes about the small size of penises in their own community.”

The bottomline: If you’re wondering why we spent so much energy on male BDD, we leave you with this little stat: body dysmorphia affects both men and women equally. Yet only about 1% of research on eating and body-dysmorphia disorders focuses on males. Why is that?

For a general overview of PDD, read Huffington Post, The Guardian and Cosmopolitan. We gleaned a lot of our information from medical studies, especially in Sexual Medicine and Sex & Psychology. You can check out the Agents of Ishq’s great penis survey of Indian men.  Related reads: GQ and BBC News on the rising trend of leg-lengthening surgeries among men. Wall Street Journal via Mint has more on how the pandemic made men panicked about their bodies. And be sure to read the first instalment of this series—on BDD and muscle dysmorphia.