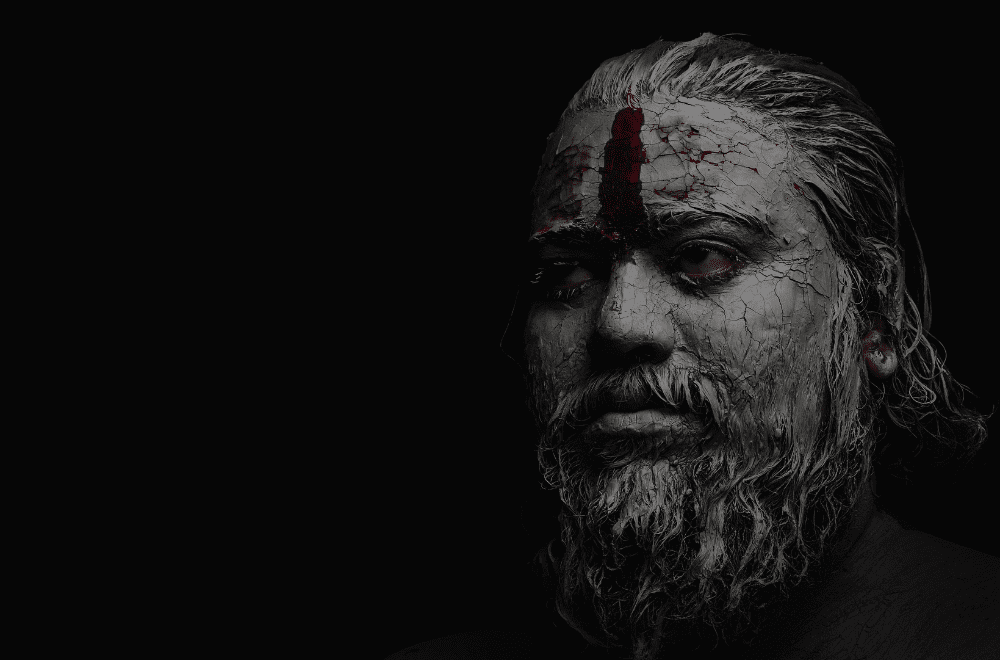 The gruesome murders of two women in Kerala has once again cast the spotlight on horrific crimes committed in the name of superstition. It also reveals how little we have done to tackle a serious societal disease.


Editor’s note: We have tried to minimise the brutal details of the case, but this is a story about a terrible crime.

What exactly happened in Kerala?

A self-styled witchcraft practitioner was hired by a couple to help solve their financial problems. He lured two women and offered them up as human sacrifice.

The clients: Bhagaval and Laila Singh—who live in the village of Elanthoor—were widely liked by their neighbours. Bhagaval was an Ayurvedic practitioner—but also described as “a well-read, worldly man. He was a progressive man, a Left sympathiser.” He was active in literary circles and known for his haiku poetry. Less is known of Laila, but there was no indication that she had “any inclination towards dark magic and such extreme superstitions.” Both are described as “calm and mild mannered.”

The motive: According to the police, the Singhs were facing financial difficulties—and turned to black magic for help. But residents of their village find this highly unlikely—especially since both their children were working abroad. But it is clear that Bhagaval first reached out to the prime suspect—Mohammed Shafi—because he promised material prosperity.

The psychopath ‘sorcerer’: Unlike the Singhs, Shafi has a well-documented record of crime. He is the main accused in a 2020 case—where he allegedly raped and tortured a 75-year-old woman with a knife. A primary school dropout, he lived a nomadic life doing odd jobs. The police claim his primary interest was not in the occult—but to use it to dupe others to satisfy his sadistic impulses: “On both known occasions where Shafi committed acts of brutal sexual violence, he has taken the aid of others, even manipulating them into performing violent acts.”

The victims: 49-year-old Rosli and 52-year old Padmam both sold lottery tickets. They were lured by Shafi—who was also running a local restaurant in Kochi. They were killed over the span of three months. In June, Shafi first promised Rosli Rs 10 lakhs to act in an adult film. She was killed within 24 hours of her abduction. In September, he did the same with Padmam—promising her Rs 15,000 for sex work.

The murders: In each case, the woman was tied up and brutally tortured—and their body was chopped up into many pieces. With Rosli, Laila did the killing—while Bhagawal chopped off Padmam’s breasts before the rest of her body was dismembered. The pieces were then buried. There are also some allegations that Shafi cooked and ate parts of Rosli’s body.

The investigation: While Rosli’s disappearance didn’t get any attention, the police investigated the missing person report filed by Padmam’s sister in September. They used her phone to track down Shafi—who first denied any wrongdoing. But CCTV footage of Padmam getting into his car helped nail his lies. Shafi then admitted to the murder of Rosli, as well. Also helping to seal the case: the confessions made by the Singhs.

How common are such occult crimes?

There have been a number of gruesome crimes that have grabbed headlines. Example, just this month two men in Delhi killed a six-year old as a “sacrifice for prosperity.” In 2021, an Andhra couple bashed their daughters’ heads in with dumbbells because they believed they were “possessed”—and would come back to life within a day. The worst, of course, were the Burari killings—where 11 family members died in a mass suicide as part of an occult ritual.

The data: The National Crime Records Bureau started collecting data on human sacrifice and witch-hunting as motives for murder in 2014. The NCRB reported six human sacrifices in 2021—and 68 deaths related to witchcraft. The numbers appear to have fallen since 2014—when 16 were offered as human sacrifice, and 156 others were killed due to witchcraft. But activists insist the data is unreliable. For instance, the NCRB has recorded only one human sacrifice in Odisha over the past eight years. But a study by an NGO shows that the actual number for that period is 70. As Hamid Dabholkar tells SCMP:

“This discrepancy is because the motive of sacrifice hardly gets identified unless the murders are perpetrated under extremely suspicious circumstances, say, internal organs of the victim were removed, or ritual ingredients were found on the spot.”

As for Kerala: The state does not record separate data for such killings. But rationalist organisations have tracked 24 deaths in 17 cases between 2015 and 2019.

Is there a law specifically for occult crimes?

There is no nationwide law as yet. But some sections of the Indian Penal Code do recognise human sacrifices. And the Drugs and Magic Remedies Act is intended to crack down on superstitious practices. At least eight states have also passed specific legislation since 1999 to tackle black magic and other occult practices. The first out the gate was Bihar—which instituted the Prevention of Witch Practices Act in 1999. Maharashtra followed suit only in 2013—as did Karnataka in 2017.

But, but, but: In most places, these laws face stiff opposition from the sadhu lobby—and are often framed as ‘anti-Hindu’. And most of them are riddled with loopholes—as occult practices are not clearly defined, allowing many to be categorised as “religious” activity instead. Of course, the best clients of tantriks are often netas, which also helps maintain status quo, as author Christopher Jafferlot points out:

“It is a really interesting give-and-take kind of attitude which prospers between tantriks and politicians. It is a classic way of mutual support. Tantriks need political protection, politicians need tantric power to neutralise their opponents and the evil eye. Both tend to return the favour whenever they can.”

FYI: Repeated attempts to pass such laws have failed in Kerala since 2014. The most recent bill was introduced in 2019—and was dead on arrival in the legislature. One reason: all castes and communities in Kerala—be they Hindus, Christians or Muslims—have their version of black magic practices. And some claim that the problem is actually getting worse in the most literate state in the country.

Most of the cases show that there is very little relationship between education and superstition. As one rationalist activist points out: “Formal education has very little to do with rational thinking; people who know quite well that the Earth is not at the centre of the universe blindly go for astrology based on the movements of celestial bodies.” And modernity may have exacerbated—rather than tempered—the need for magical remedies.

One: The rise of mental illnesses—along with very little literacy around mental health— makes people more likely to turn to “traditional” solutions:

“Seeking help from traditional and faith-healing places is very common in India. Persons experiencing distress seek faith healers immediately thinking that suffering is due to wrath or curse or possession or evil eye. The supernatural explanation such as evil spirits, black magic, past sins, failed wows, astrology, ancestors, fault in the stars or anger of spirits is consistent with their belief. If the care providers give this kind of explanation, it validates the patients’ beliefs.”

In fact, some psychiatrists see the rise of occult practices in Kerala as a red flag:

“This is a sign of mental illness afflicting the population. The flourishing black magic market shows that the disease has assumed epidemic proportion. Both the people who seek magic remedy for their problems and the sorcerers who sell these remedies need mental treatment.”

Two: Technology offers easy access for all sorts of fraudsters—making these sorcerers “more powerful and resourceful.” They can now lure greater numbers through TV and social media.

Three: Faith is becoming more commercialised on both sides of the equation. The believers are far more obsessed with getting rich. And there is now big money in the practice of occult. For example, Shafi was paid more than Rs 3 lakh for his services by the Singhs.

The bottomline: Are occult killings a symptom of a modern disease—or is this just how we Indians are? Some argue that occult killings have always been part of the Indian cultural landscape. And most of the superstitious beliefs are about upholding the status quo—be it around caste or gender. Maybe these kinds of stories shake us because they remind us how little we have changed, as one sociologist says:

“Blind adherence to godmen is integral to our cultural ethos. We’ve been brought up to think they’re messengers of God, and crimes perpetrated by them hence have religious sanction. That’s why, even today, people all over India fall for their claims, and end up as victims or criminals.”

The News Minute has the most detailed coverage of the Kerala murders—including details of the human sacrifice, background on the Singhs and on Shafi. Indian Express has more on the victims Padmam and Rosli. Firstpost and The Federal look at why Kerala has an occult problem. LiveLaw has a good round up on the laws in various states. Pulitzer Center offers a deep dive into superstition in India—though with a clear BJP/Hindutva focus. Scientific American has a good piece on witch hunts in India—and the role of gender.