One: Forget Harrison Ford. Pan Solo is the real hunk in town. He is six-foot tall and made entirely out of bread. To be accurate, this version—inspired by ‘frozen’ Han in ‘Empire Strikes Back’—is made of two types of dough and a bit of wood. And he’s on display at a bakery just outside San Francisco. (Associated Press) 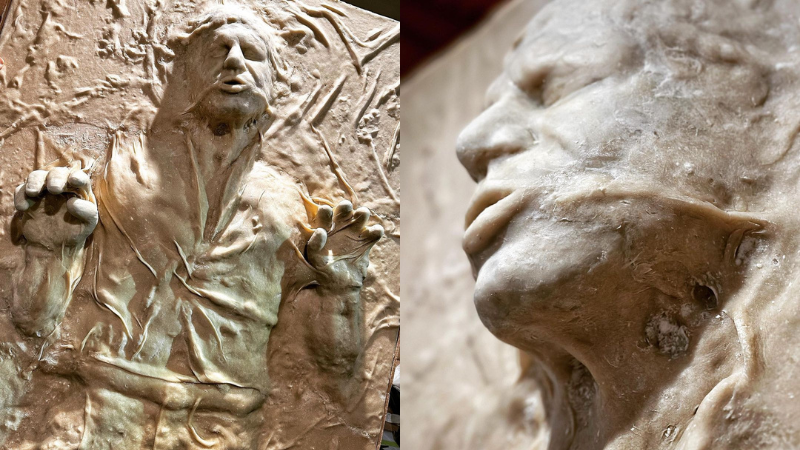 Two: These days, robots come in all sorts of shapes and sizes. And while the Boston Dynamics’ doggo gets all the attention, we’re rooting for this big guy: Amphibious Robotic Turtle aka ART. Ok, so he looks a bit more like a mutant crab, but ART can move both on land and in water thanks to his shape-shifting limbs/flippers.The Nature video below gives you a glimpse of how cute he is. (Popular Science)

Three: Whatever humans can do, Mama Nature can do better. Example: create this wondrous Atlas moth which is one of the biggest insects in the world—with a wingspan of 27 centimetres. FYI: it is an Asian native—found in India, along with China and Malaysia. As you can see, it is quite a beauty when its wings are stretched out. 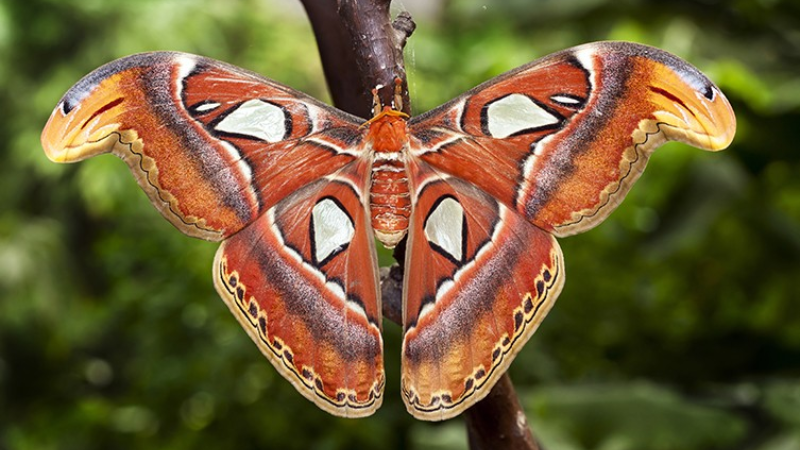 But here’s what is really cool about this blinged-out moth:

“The moth's Cantonese name translates as snake's head moth, because the tips of its wings look similar to the head of a deadly cobra.When threatened, the moth will drop to the floor and writhe around, slowing flapping its wings to imitate snake head and neck movements and scare away predators.” 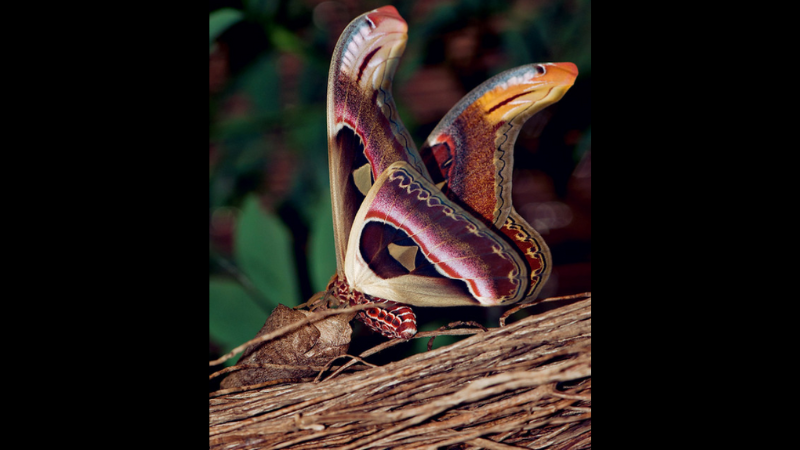