Join an awesome editorial team and get a front row seat at an exciting media startup. Our trainees learn everything from backend publishing and social media content to product strategy in a highly collaborative and fun work environment.

What we're looking for: a full time 2-month commitment; strong editing skills; attention to detail; knowledge/interest in news; enthusiasm and initiative. Canva skills are a plus.

What we don't care about: location. All work is remote.

Send us your resumes at talktous@splainer.in

The Iranian Shahed drones—rebranded by Russia as Geran-2—have a distinctive triangle shape. They are known as “kamikaze” drones since they do the most damage by crashing into their target—and detonating their explosives. Moscow fired 30 such drones at Kyiv—killing at least eight people. Why this matters: there is increasing pressure to punish Iran for supplying military equipment to Russia—which is struggling to replenish its stockpiles due to the sanctions. It remains to be seen if Tehran will face new sanctions. FYI: Tehran has denied selling any arms to Moscow. The news report from ABC Australia below is worth a watch—and captures the terror and chaos on Kyiv’s streets. (The Guardian and Reuters)

Bad news about the cholera vaccine

There are only two approved oral cholera vaccines in the world that can be used in emergencies during outbreaks. And India-based Shantha Biotechnics—which produced one of them called Shanchol—is stopping production. The reason: it doesn’t make business sense:

“We took this decision in a context where we were already producing very small volumes versus the total demand for cholera vaccines and in the knowledge that other cholera vaccine manufacturers (current and new entrants) had already announced an increased supply capacity in the years to come.”

The WHO is unhappy with the company’s decision because climate change has “turbocharged” the spread of cholera. Natural disasters like floods, cyclones and drought affect access to clean water—which creates perfect conditions for the spread of the disease. As a result, the fatality rate is also going up. This year it was almost 3X the rate of the past five years. Data point to note: cholera kills up to 143,000 people per year. The Guardian has more details.

The prosecution of a Muslim child

A 12-year-old is on trial in Madhya Pradesh for allegedly participating in the violence during a Ram Navami celebration in Khargone. He will be tried not in court but by a special tribunal set up to recover damages from those found guilty of damaging public and private property. It has no specified process but has the powers of a civil court. The boy—who otherwise cannot be tried as an adult under the law—faces claims of Rs 290,000 in damages filed by his neighbours. Article 14 has a ground report on the story.

And the Booker goes to…

Sri Lankan author Shehan Karunatilaka has won the top prize for his novel ‘The Seven Moons of Maali Almeida’—a supernatural satire set in the backdrop of the nation’s bloody civil war. The lead judge called it an "afterlife noir" which "takes the reader on a rollercoaster journey through life and death.” BBC News has more on the novel and the author.

Al Jazeera has a #MeToo problem

The channel’s star anchor Kamahl Santamaria recently left Al Jazeera after 16 years— to take a big job at New Zealand’s top broadcaster TVNZ. But he had to quit in just 32 days amid allegations of inappropriate behaviour. A BBC News investigation now reveals that Santamaria had been bullying and sexually harassing employees for years at Al Jazeera—without any consequences. It included kissing people on the mouth, neck etc, texting and making sexualised remarks.

But more importantly, the reporting has uncovered a toxic work culture at one of the leading news outlets in the world—where bullying and sexual harassment was routine and actively tolerated. BBC News has all the details.

Over 600 people have died—and 1.3 million people have been displaced—in floods that have affected 27 of 36 states in the country. The unusually heavy rain and climate change are the unsurprising culprits. As with Pakistan, the floods have devastated an already struggling economy—hobbled by inflation at an all-time high. Last month, the UN warned that Nigeria is among six countries facing a high risk of catastrophic levels of hunger. (BBC News)

The actor will appear in ‘Captain America: New World Order’ as General Ross—the role once played by the late William Hurt. FYI: the movie is set in a time period after the Disney+ series ‘The Falcon and the Winter Soldier’—which ended with Sam Wilson finally accepting the shield and mantle of Captain America. And this won’t be Ford’s only outing as the character. He will also play Ross in a movie called ‘Thunderbolts’ about a team of Marvel supervillains. Maybe they shouldn’t have killed him off in the Star Wars franchise instead? (Hollywood Reporter)

In other celeb news: BTS is taking a couple of years off while its members undertake their mandatory military service. All able-bodied men in South Korea are required to serve in the army for 18 months by the time they are 28 years old. The band’s eldest member, Jin, is already turning 30 this year. The band will reunite in 2025. (CNN)

Also this: Kanye West is buying himself a social media platform—the rightwing app Parler that was previously kicked off the Google and Apple app stores for promoting hate and violence. The Verge has more.

This blackhole’s got the burps

Black holes often ‘burp’—emit radio waves—soon after they swallow a star that unwittingly gets to close. Or in some cases, they merely shred—or “spaghettify”—the star to bits. Yes, the food analogies never end. Now, this one has a case of delayed burps—as in, it ‘spaghettified’ the star back in 2018 and did nada. But it has started burping away at half the speed of light—which is also unusual.

We can’t explain why this is such a big deal but astronomers are giddy over this discovery, with the lead researcher declaring: "I wanted to be an astronomer since I was 13 years old," she says. "Making this discovery is really been the excitement of a lifetime for me." Hey, we are always delighted to learn that black holes have digestive issues too. Waiting eagerly for farting novas. (NPR)

Local authorities have banned the ownership of pit bulls, rottweilers, and dogo argentinos. The trigger: a string of pit bull attacks—including an assault on a 10-year-old boy who needed 150 stitches on his mouth and nose. FYI: owners with these breeds can hold onto their dogs—but will have to get them sterilised, vaccinated and registered. Indian Express has more on the other new rules for dogs in apartments and streeties.

In other canine news: Pebbles, the toy fox terrier, died at the ripe old age of 22—just five months shy of her birthday. She was the holder of the Guinness World Record for being the world’s oldest dog. The title has now passed on to TobyKeith—who is a spritely 21. (The Guardian) 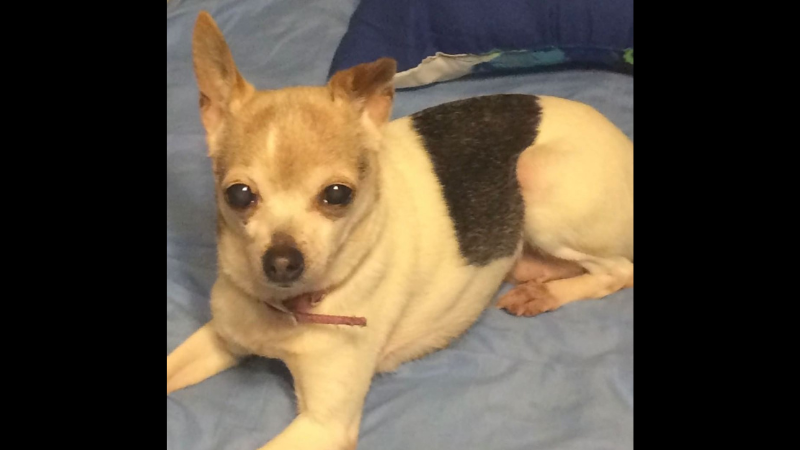 One: Virat Kohli took this amazing catch during India’s nail-biter of a victory over Australia in the T20 World Cup warm-up match. Of course, the true star of the match was Mohammed Shami—who took three wickets in the last over and orchestrated a runout! (Times of India)

Two: If you’ve been tracking Justin Bieber’s colourful love life then you’ll know why it’s a big deal that his ex Selena Gomez and wife Hailey posed for photos together. If you have no clue what this is about, we suggest you just move on lol! If you need more, Harper’s Bazaar has all the deets. 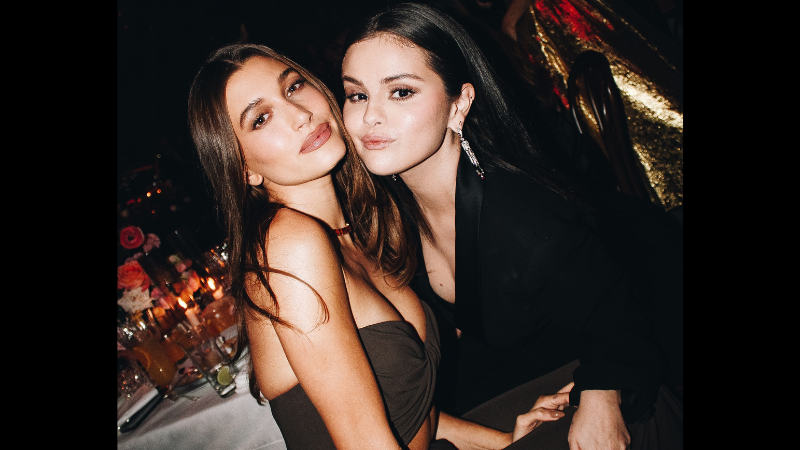