After weeks of angry protests demanding his resignation, Mahinda Rajapaksa has stepped down. The country has been in turmoil due to a catastrophic economic crisis (which we explained here)—made worse by the bungling of two Rajapaksa brothers, Mahinda and Gotabaya, who is president. The PM is apparently quitting to make way for a unity government—which will include opposition leaders. Meanwhile, the protests have turned violent. Government supporters attacked protesters with iron bars, and the police resorted to tear gas and water cannons to break up the confrontation. (CNN)

Meanwhile, in the Philippines: Ferdinand Marcos Jr has clinched a landslide victory in the presidential election. No one knows what he’ll do once in power since he skipped the presidential debates—and has been vague in his rhetoric. But many fear he will emulate his father—dictator Ferdinand Marcos Sr—who ruled the Philippines for 20 years with an iron fist. This is not good news for the nation—which has already endured eight years of Rodrigo Duterte’s tyrannical leadership. For more on the colourful history of the Marcos family, check out our Big Story from last week. (New York Times)

A planned demolition drive—targeting illegal construction—in Shaheen Bagh had kept its Muslim residents on edge for days. Many feared retribution since the area had been the epicentre of the anti-CAA protests. But the event ended without incident since there didn’t seem much to demolish. And unlike Jahangirpuri, the opposition was in full attendance—including local AAP MLA Amanatullah Khan. Well at least some members of the press enjoyed their joy ride. (The Telegraph) 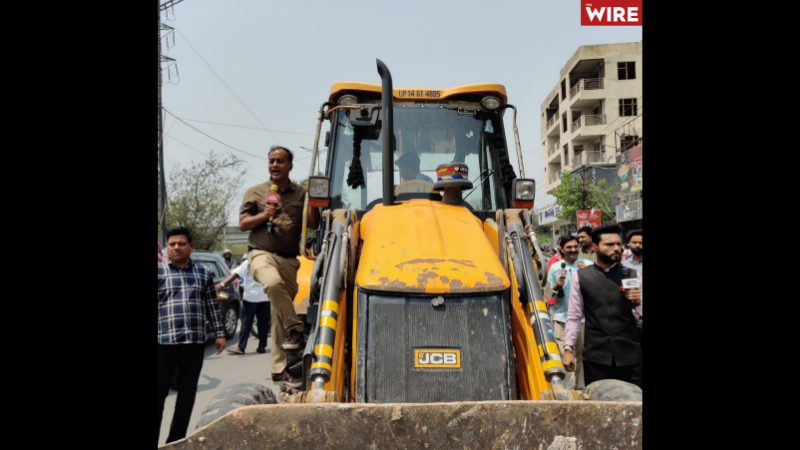 A UK row over a Punjab arrest

In 2017, British citizen Jagtar Singh Johal was arrested when he travelled to Punjab for his wedding. The charges: “helping to fund a Sikh-on-Hindu assassination plot.” A UN panel has since concluded that his detention “lacks legal basis, and is arbitrary” because “he was abducted by plainclothes officers without an arrest warrant, held incommunicado and denied consular assistance or access to a lawyer.” Also, three years later, there is still no evidence against Johal. The ruling has increased pressure on Downing Street to demand his release—which Boris Johnson did raise during his recent visit, but to no avail. (The Guardian)

The airline refused to allow a specially-abled child to board its flight from Ranchi to Hyderabad. The reason: he appeared to be panicked and therefore posed a threat to the safety of other passengers. The clip below doesn’t suggest anything of the sort:

And other passengers—who rallied around the parents—didn’t think he posed a threat. Yet, the airline stood by its decision. And then made it worse by issuing this patronising non-apology:

“Having reviewed all aspects of this incident, we as an organisation are of the view that we made the best possible decision under difficult circumstances. We offer our sincere regrets to the affected family for the unfortunate experience and as a small token of our appreciation for their lifelong dedication would like to offer to purchase an electric wheelchair for their son.”

Wrong trees in the wrong places

We’ve all heard about the grand tree planting programmes—which promise to undo the damage of deforestation and battle climate change. But do they really work? Data from Himachal Pradesh shows that half the money invested in such projects is wasted for one simple reason: they plant the wrong trees in the wrong location. For example, 48% ($2.7 million) focused on areas such as snow mountains and deserts—which are inhospitable to growing trees. And this is a nationwide problem. Mongabay has more.

The "right to nap" at work

Here’s a smart move for a mattress company. Bangalore startup Wakefit rolled out a ‘right to nap’ policy that lets its 677 employees hit snooze from 2–2:30 pm. Yes, that’s a power nap not a leisurely siesta sadly—and for good reason: “Thirty minutes seems to be the sweet spot to improve mood and fight fatigue. Any longer and people may end up more groggy and less productive.” Coming next: nap pods. (Quartz)

The former beloved child actor has been sacked by Disney from the reboot of the ‘The Wonder Years’—after multiple complaints of “inappropriate conduct.” There are no details of what he did. But there have been two previous complaints of sexual harassment which didn’t go anywhere. (Deadline) 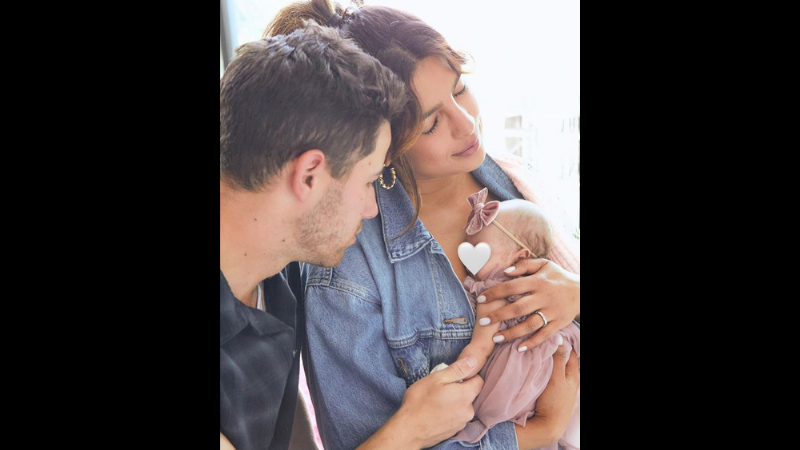 Two: Scientists are very excited at this sighting of the Bathophilus flemingi—aka the highfin dragonfish—as it has only been spotted thrice before despite decades of deep sea research. The Guardian has more on this strange and elusive creature.

Editor’s note: The good people of Slam Out Loud reached out to us asking if we’d publish their call for art fellowships. And we’re happy to do so. In other words, this is not paid content:)

Long gone are the days when being cold and detached was seen as impressive. Today, empathy, compassion and creativity are so important to navigating everyday life. It’s cool to care! But, 131 million children in India are unable to develop these SEL [Social emotional learning] skills, because they lack the spaces & opportunities to.

Slam Out Loud is an art education NGO based in Delhi that uses the power of the arts to build socio-emotional skills like creativity, compassion and empathy in children from disadvantaged communities.

One way we do this is through our Jijivisha Fellowship programme, where fellows are placed in a classroom in Pune or Delhi to conduct arts-based sessions for a year. We are looking for artists, teachers and facilitators to students for a year long program, aimed at building life skills in children through art. This is a cool opportunity to give back using the gift of your art in a meaningful way.

The folks at @slamoutloud are happy to answer any questions. Check out our work at www.slamoutloud.com and apply to the Jijivisha Fellowship here.

On the latest episode of the splainer podcast ‘Press Decode’, the splainer team looks at a big question: Will Elon Musk change Twitter India? Be sure to head over to the IVM website, Spotify or Apple Podcasts to listen to it.