One: Here’s something different. British television chef and winner of the Great British Bake Off Nadiya Hussain has a wildly popular recipe for—wait for it—a samosa pie. Yup, it’s the deliciousness of our favourite snack baked into a picnic staple. We’re definitely intrigued by this hack. The recipe is available on BBC News—and you can learn more about Nadiya over at her website. Bonus: This Michelin-star recipe for risotto with beer and coffee—made in a can. We wouldn’t try this one at home:) 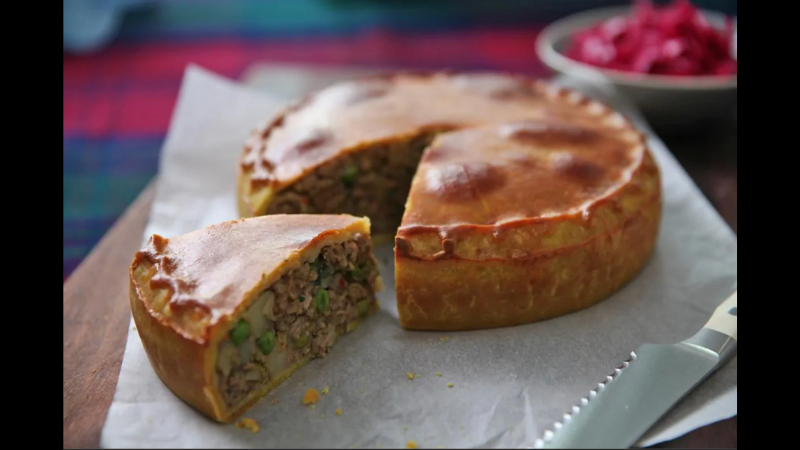 Two: Sticking with food, McDonald’s has rolled out a bizarre spin on its traditional offering—called 'Menu Hacks’. Basically, you can take a number of different items from its menu, and stack them on top of each other into one big sandwich. Examples: the Hash Brown McMuffin, which shoves the hash brown in between the egg and sausage, or the Crunchy Double—where you slap chicken nuggets over a burger. See a handy chart of all the permutations and combinations below. 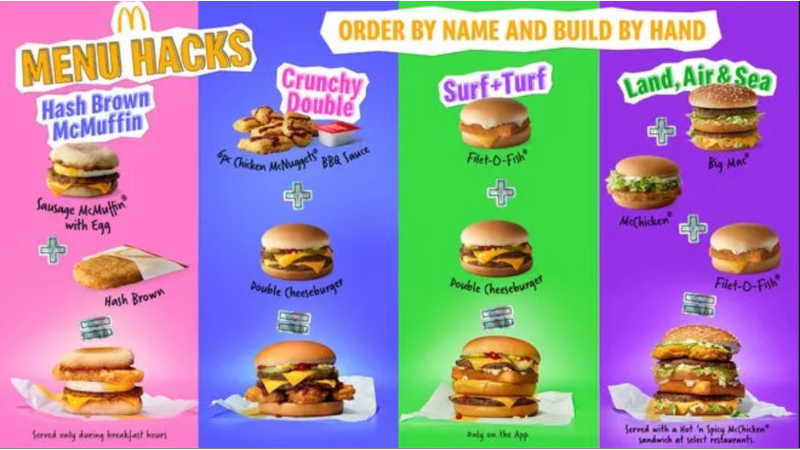 Two point five: But if you think that’s a bit excessive, McD’s is offering a triple cheese Angus burger—which comes with sliced cheddar, cheese sticks and cheese sauce (which can also be drizzled on top for a “fountain” effect). Oh type 2 diabetes, how we do love thee!  (The Street) 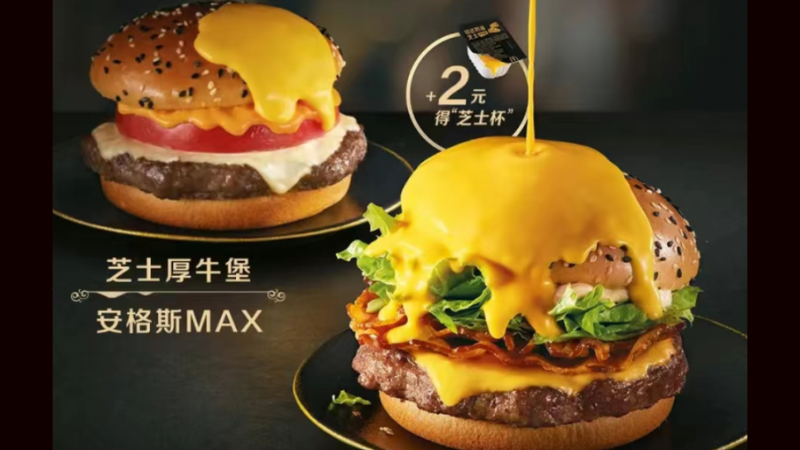 Three: Space company Orbital Assembly revealed the designs for the world’s first ever space hotel. Pioneer Station, which can house 28 people, could be operational in just three years—while Voyager Station can accommodate 400 people and will open in 2027. CNN has all the details. The Bloomberg vid offers a quick peek.

Four: Yes, extreme pogo-stick riding is a thing. We’re not sure why we have to take everything to the extreme—including a children’s toy. But okay. Get a taste of it below.