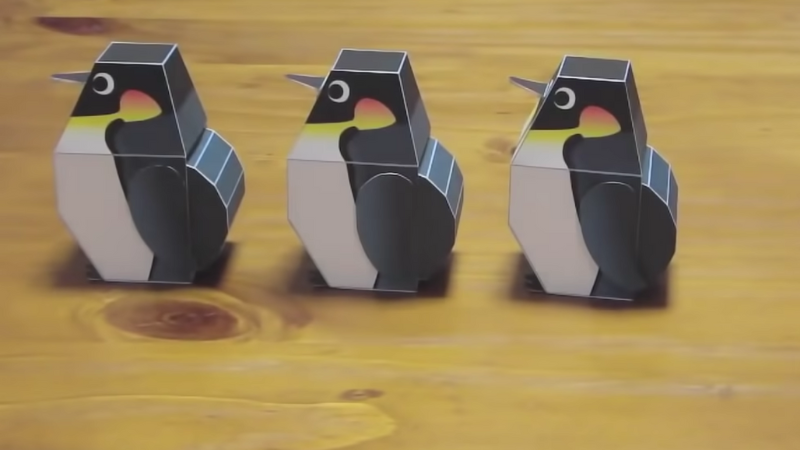 One: Imagine exquisite origami creatures that can move. That’s what Japanese designer Haruki Nakamura creates with his seemingly magical art:

Inspired by kirigami—an origami-like technique that employs cuts in addition to folds—Nakamura creates paper dolls that move in unexpected and unusual ways. Crafted from paper and cleverly constructed, each whimsical creature puts a paper twist on karakuri, or mechanised puppets. Like traditional karakuri, each figure's movements are prompted by human touch. This means that when pressed, poked, or prodded in certain places, the puppets come alive.

MyModernMet has more on the craft—and more images. Watch a delightful demo of these lovely creations below—also seen in the lead image above.

Two: Imagine an office chair that you can drive around in—albeit, a wee bit slowly. Volkswagen Norway unveiled a five-wheeled chair that can move at 20 km/hour and includes a seatbelt, touchscreen display and (most importantly) a horn:). And it uses the same tech as VW’s electric vehicles. Not included: a steering wheel. You instead have to manoeuvre two pedals. Sadly, it won’t be going on sale any time soon. (The Verge)

Three: Forget good old-fashioned snowflakes, glittery balls and cheesy Santas. What your Christmas tree really, really needs is… Post Malone? According to the New York Times, the on-point trend in seasonal decorations this year includes Birkenstock sandals, toilet paper, pumpkin spice lattes, and bitcoins. Even Taylor Swift released her own special collection this year. Yes, Christmas has turned into Halloween—where everything has to be some kind of comment on the zeitgeist. 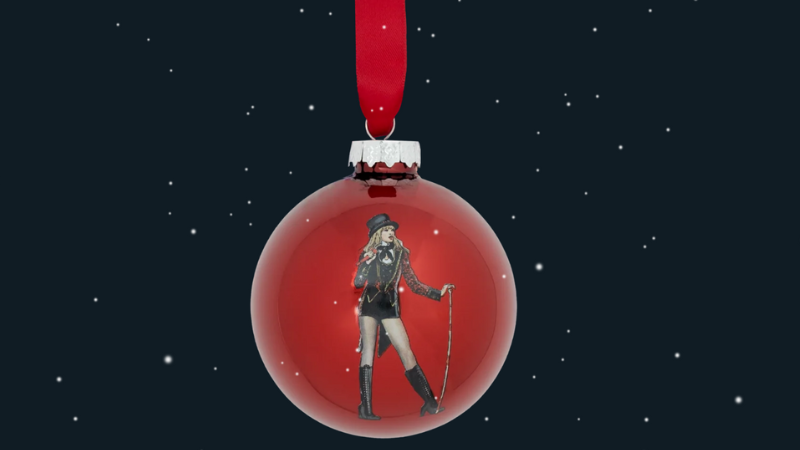