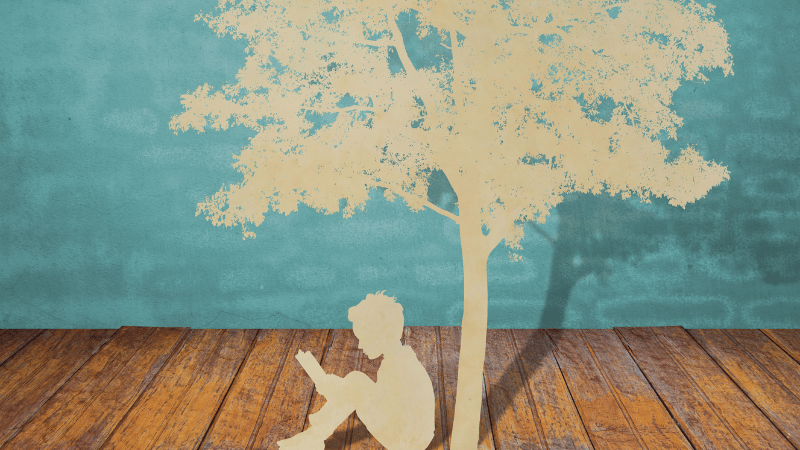 Editor’s note: If you’re wondering wtf happened to the recommended list of new releases, they are now part of the Advisory edition that will drop tomorrow.