A big ruling on money laundering

The Supreme Court upheld the constitutionality of the harshest provisions in the Prevention of Money Laundering Act (PMLA). These include, for example, a stricter requirement for bail—which can be granted only after hearing the public prosecutor’s views and after a special court forms a prima facie view of the innocence of the accused. These are not required for ordinary police cases. FYI, in 2017, a two-justice bench had declared this “twin test” unconstitutional. The Enforcement Directorate is also not required to show an ECIR—equivalent to an FIR—and can merely inform the person of the grounds for arrest. The Telegraph lays out the various provisions in detail—and the Court’s reasoning.

No recession for India?

According to a Bloomberg survey of economists, India has a 0% chance of slipping into recession next year. The probability for Asia, in general, is 20-25%—and that number is as high as 40% for the United States, 20% for China, and 55% for Europe. (NDTV)

Google Maps is getting updates!

First, the company is bringing back Street View to India—which was canned in 2016 when it failed to get security clearances. The service will be available in 10 cities—including Bangalore, Chennai, Delhi, Mumbai, Hyderabad, Pune, Nashik, Vadodara, Ahmednagar, and Amritsar. That number will expand to 50 by the end of this year.

Next, the company is also adding social features to Maps. How this will work:

“If a friend has opted into location sharing with you, you’ll be able to get notifications for when they arrive at and depart certain locations. The idea is to make it easier to coordinate meeting up at big events or travelling—and to not freak out when your friend forgets to text you where they are.”

FYI, if you share your location with someone, you will get regular push notifications letting you know it’s happening—in case you want to opt out. Mashable has other details on features for cyclists. TechCrunch has more on Street View in India.

Damien Hirst is burning his paintings

The English artist—best known for pickling dead animals—is setting fire to some of his art as part of a project called ‘The Currency’. Back in 2016, Hirst created 10,000 dot paintings—and linked them to corresponding NFTs in 2021—which he sold for $2,000 a pop. He then gave those buyers a choice—keep the NFT or swap it for the actual painting. As of now, 5,149 have opted for the real-world version. All the others will be displayed in an exhibit—and then torched.

Hirst claims the project “touches on the idea of art as a currency and store of wealth” and explores “when art changes and becomes currency, and when currency becomes art.” That makes just about as much sense as his project. (The Art Newspaper)

A US study of hospitals found that patients hospitalised for the disease are more likely to suffer severe effects if they smoke or vape. They are 39% more likely to be put on a ventilator, and 45% more likely to die. The evidence of whether smokers are more prone to becoming infected is still mixed. FYI: over 120 million smoke cigarettes in India. (Fast Company)

Open your mouth… and chew!

Maybe it's time to throw out that etiquette manual. New research out of Oxford University reveals that food tastes better when you eat with your mouth open. It helps “aromatic compounds”—which make up a dish’s characteristic aromas and flavours—

travel to the back of your nose. So smacking your lips actually helps the khana taste better. Also: the lead scientist says this holds just as true for eating with your hands:

“Our sense of touch is also vital in our perception of food on the palate. The research shows that what you feel in the hand can change or bring out certain aspects of the tasting experience.”

FYI: Michelin-starred restaurants are already experimenting with courses that can only be eaten by hand. Like a dosai or aloo paratha, perhaps? (Telegraph UK, paywalled, or The Guardian)

Speaking of food: There’s some things on your plate that can smell a bit too much—like the stinky durian. Happily, an odourless version is now available for sale in Thailand. It even has its own trademark and a geographical indication (GI) certificate. This is good news for lovers of durian—whose smell is often compared to the smell of gas leaks, used socks mixed with onions, or rotting garbage—and is banned from most hotels, airlines and public transport in Asia. (Food Ingredients First)

Get ready for Lollapalooza India!

The famous music festival will be held in Mumbai next year between January 28 and 29. We don’t know who’s performing yet, but the upcoming Chicago edition features the likes of Dua Lipa and Metallica. The Rs 7,000 tickets go on sale on August 1 on BookMyShow. The platform expects to sell 60,000 tickets each day! (Rolling Stone)

One: The jacket worn by astronaut Buzz Aldrin when he set foot on the moon has sold for an astronomical $2.7 million—making it the most expensive US space artefact to be sold in auction. It is the only garment used during the Apollo 11 mission in private hands. The jackets worn by Neil Armstrong and Michael Collins are both now housed at museums. (CNN) 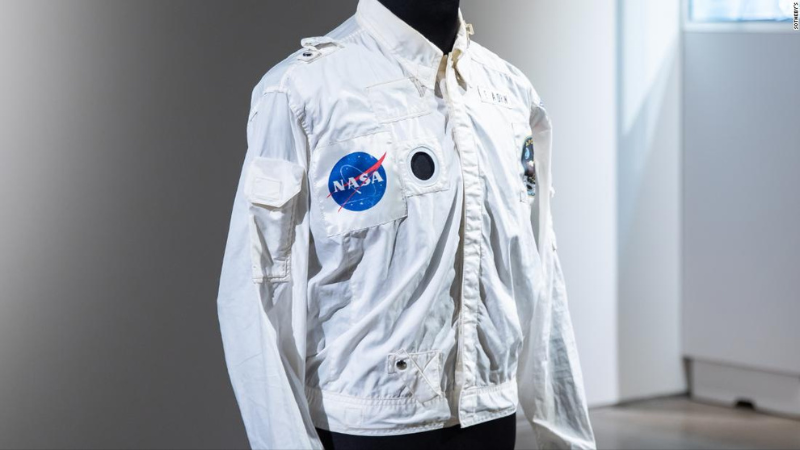 Two: Are the Zelenskyys the new Obamas? The First Lady of Ukraine, Olena Zelenska, is on the cover of Vogue—which describes her as the face of the nation: “a woman’s face, a mother’s face, an empathetic human face. If Zelenskyy leads a nation of civilians who overnight turned into combatants, she has visibly carried their emotional toll.” (Vogue) 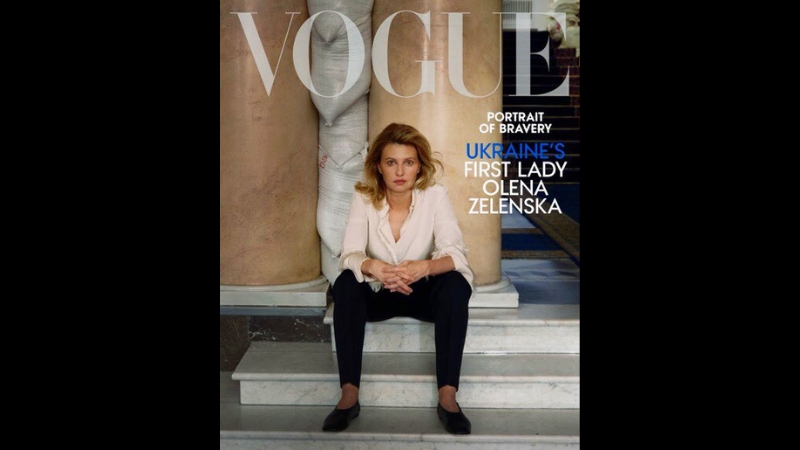 Four: Say hello to four-year old Sahib Singh—who is one of the faces of Burberry’s Autumn-Winter campaign. He is the brand’s first patka-wearing model.  (Vogue) 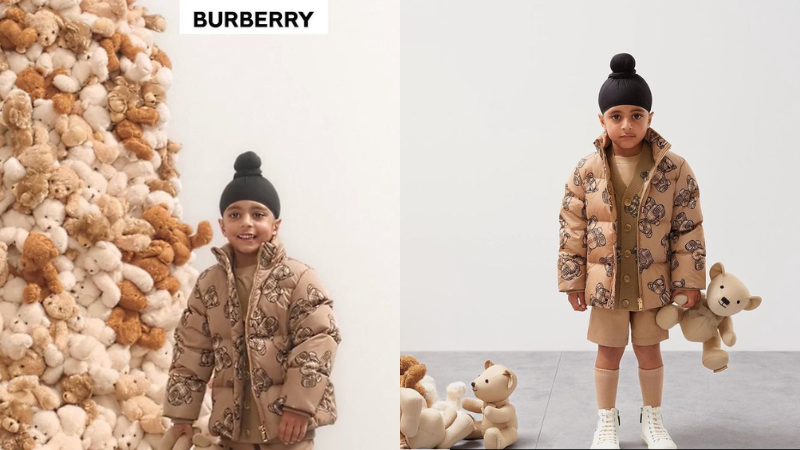 Five: How much do you love Subway sandwiches? The company is giving away a lifetime supply to anyone foolish enough to ink a 12- by 12-inch tattoo on their back or sternum. No, it isn’t an image of a sandwich but a baseball jersey-themed logo. Yeah, exactly the kind of thing you will cherish for life. (Today) 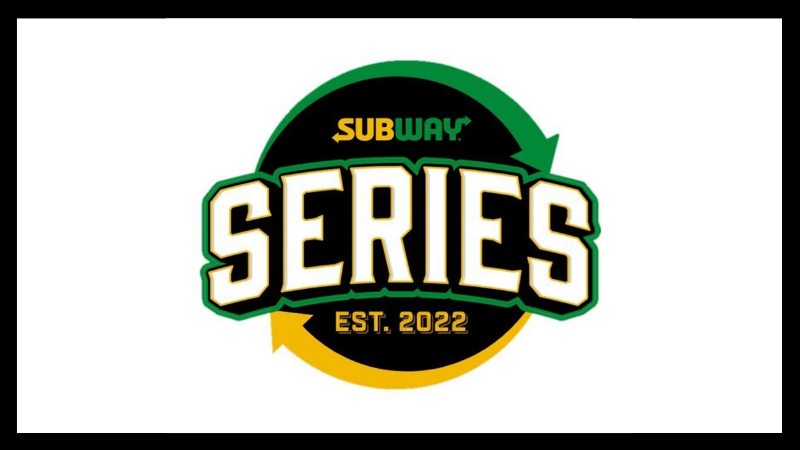