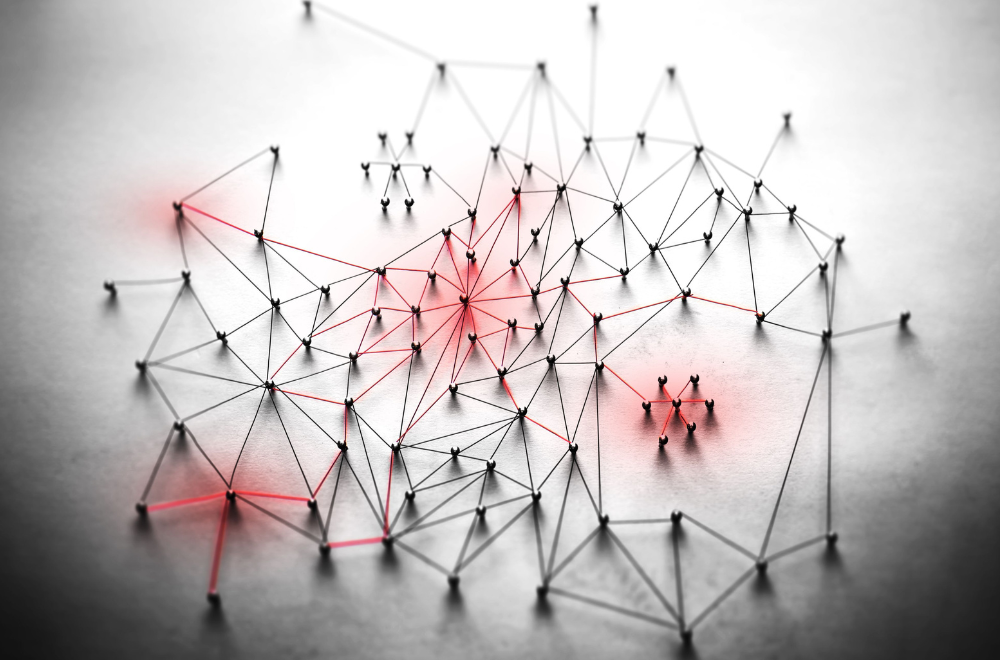 The Covid dodger: Why are some people ‘lucky’?

Are you one of those ‘Covid virgins’ who’ve never caught the disease? Why are some people seemingly more ‘immune’ to the disease than others? And will the new virus subvariants finally test their luck?

Since 2020, 568 million people have been infected by the coronavirus—and 6.3 million have died of the disease. In India, the overall number of infections is 43 million, according to the government stats. However, after more than two years of the pandemic, more surprising are the numbers of those who still remain uninfected––as far as they know, that is. In the US, 30% of the population has never been diagnosed with Covid. In India, 20% of the population is considered uninfected.

But, but, but: The recent wave of cases around the world includes many first-time Covid patients—the most famous being US President Joe Biden. There isn’t a lot of data on first-time infections—but in New York, their numbers are 5X that of reinfections.

Focus on the uninfected: In general, the medical community has been far more focused on reinfections—since these reveal a variant or subvariant’s ability to dodge immunity. But in recent months, scientists have turned their attention to so-called ‘Covid virgins’. In the US, there is great worry that these people—who don’t have immunity from past infections—are “sitting ducks.” In China—where zero–Covid policies have left vast swathes of the population uninfected—that fear is even sharper.

So are these Covid dodgers the most vulnerable to disease or do they have some secret protection that keeps them safe?

What makes a good ‘Covid dodger’?

These are the key factors identified by researchers—but none of these findings are definitive:

Good genes: Back in 2020, a study identified genes that code for the number of receptors known as ACE2 as a key factor. These are embedded on the surface of many types of cells—and provide a gateway for the coronavirus: the “virus binds to ACE2—like a key being inserted into a lock—prior to entry and infection of cells.” So people with fewer receptors in their nasal passages or lungs are likely to be more immune—which appears to be true for kids who have milder infections. Or they may have rare types of ACE2 receptors that aren’t quite as welcoming.

The other possibility: genetic variations that decrease the numbers of a gene called OAS1—which are an innate part of our body’s immune response. Fewer the numbers, the more susceptible we are to the disease.

The main takeaway: Genes matter in that they control how your body responds to exposure to the virus. As one bioengineer puts it:

“It really takes two to tango. If you think about having an infection and any of the bad stuff that happens after that, it really is a product of two different organisms: the virus and the human.”

It could well be that some people are immune to Covid the same way that a small minority is resistant to HIV infections. Now, scientists have not yet identified any people who possess this kind of magical protection. But their efforts to do so will be critical because of this:

“The host response to infectious agents has not nearly gotten the attention from genetics that rare diseases, common chronic diseases and cancer have. The knowledge gained here, the understanding of both susceptibility and severity, has opened my eyes to how much more genetics can teach us about infectious disease biology.”

The right T-cells: SARS-CoV-2 is just one of five coronaviruses that commonly infect human beings. Covid dodgers may have been exposed to one of the others. They have T-cells (white blood cells) that recognise and attack the virus before it can spread. In other words, “some people come with a little bit of a head start.” One study showed this is true for people who have had “repeated exposure to or occasional infections from these common cold coronaviruses.”

But, but, but: T-cells can’t block an infection: “While neutralising antibodies are key to prevent an infection, T-cells are key to terminate an infection and to modulate the severity of infection.” So it may well be that a person’s super-efficient T-cells clear the infection before they test positive.

The ‘right’ allergies: The very condition that makes you sneeze and choke up may help keep the virus at bay. A recent study found that this is specifically true of allergic asthma—which is triggered by stuff like pollen, pet dander etc.:

“The very same immune system proteins that trigger excess mucus production and closing of airways in people with allergic asthma may erect a shield around vulnerable airway cells.”

Essentially, the mucus traps the virus before it can infect cells and kicks it out—before it can do much damage.

Also this: A study published in May found that people with food allergies were less likely to be infected. One theory: they have fewer ACE2 receptors that let the virus in. The good news about any kind of resistance—offered by allergies—is that it is not diminished by the type of variant.

Good practice: Of course, you are the biggest factor in determining whether you get infected or not. People who are diligent with vaccinations, masks and distancing will always be safer than others.

Key point to note: Many of the so-called ‘Covid virgins’ may not be virgins at all. As much as 40% of all Covid infections are asymptomatic. These people, therefore, live in blissful ignorance. This is especially true as the number of Covid tests continue to plummet:

“For most of the pandemic, nearly half of all infections were being detected as cases but since testing has wound down, that has fallen to one in six. Add this to the fact that reinfections tend to be milder—therefore less likely to be detected—and the reality is that many more of us are Covid veterans than the data suggests.”

Data point to note: A recent US study found that 60% of transmission is occurring via asymptomatic cases. And that number is even higher today because Omicron causes a greater percentage of such infections. This is because many people have already been exposed to the virus—and so their baseline immunity was higher by the time the variant came along.

But how long can we remain ‘virgins’?

For all the talk of magical protection, the reality is that the never-infected are far more vulnerable to catching Covid:

“Part of why those who haven’t gotten COVID seem to be at a higher risk of infection is that taking into account all other factors—vaccination, age, behaviours—they lack the immunity bump conferred by a bout with the virus, no matter how fleeting that bump may be. On its own, this would suggest that these people are in fact sitting ducks who can’t avoid infection short of hunkering down in total isolation.”

In the UK, for example, 55% of the cases from the current wave—caused by BA.4 and BA.5 subvariants of Omicron—are patients who never had Covid. But they are only 15% of the population.

But, but, but: The large number of first-time cases may also reflect the fact that the initial infection is typically more severe—and you are more likely to get yourself tested. Given the high reinfection rate, it is now clear that no one is immune to the new subvariants, which are more infectious than their predecessors. And the most vulnerable are—as always—the unvaccinated.

Key point to note: Experts worry most about fatalism among the uninfected–who assume that it isn’t a question of ‘if’ but ‘when’ they join the Covid club:

“This notion can be liberating for those who have never gotten infected—and presumably it is part of the reason so few are left: Many people have already adopted a “meh” attitude toward COVID, not letting the fear of an infection get in the way of living their lives.”

The bottomline: Medical experts still don’t know why some people have dodged the bullet. But no one believes Covid virgins have a secret superpower. As one expert puts it: “There are plenty of people who’ve had the vaccines or even had Covid and then have gotten Covid again…It’s not as if it [being uninfected] makes you immortal.” Others are more blunt: "I really do think that we'll find that much of it is luck and that everyone will get Covid."

NBC News has the best overview of the reasons why some people are Covid dodgers. New York Times (splainer gift link) offers a great read on the genetic factors at play. The Guardian has more on the role of new subvariants. Science News takes a detailed look at the protective role of allergic asthma. This Atlantic essay lays out why the uninfected still need to be vigilant.