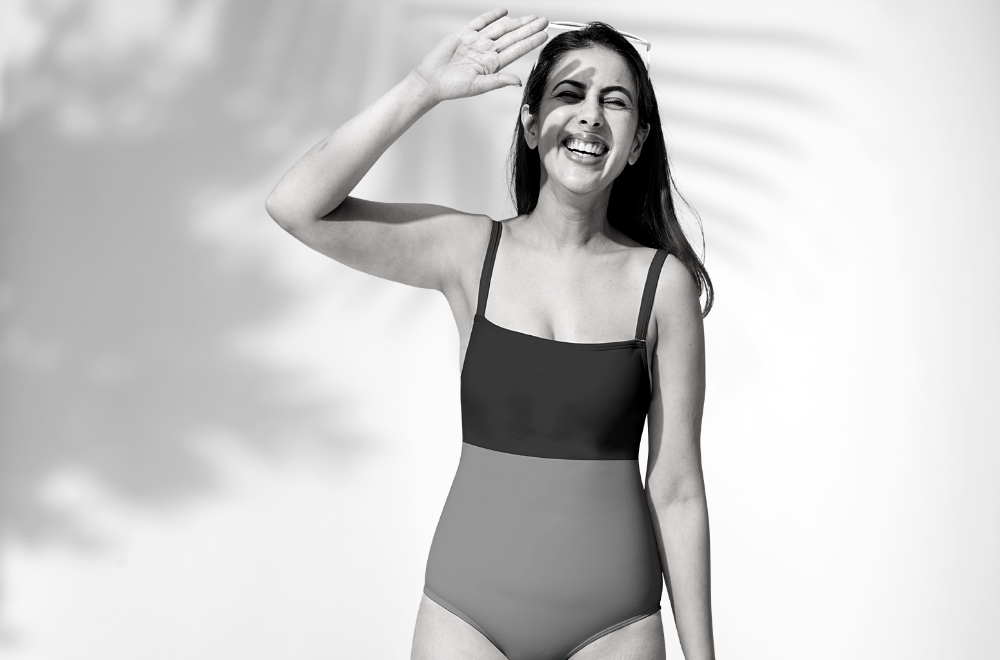 A swimsuit shame in an Indian college

A college professor was forced to resign because of what she was wearing in her personal Instagram account—which was likely hacked. We look at the case in the broader context of dress codes in Indian educational institutions.

First, tell me about this case…

The timeline: The details are best understood once we lay out the sequence of events:

Points to note: The professor claims the university did not reveal the identity of the student—or allow her to see the complaint. She was not given any show cause notice, and there was no due process. Instead, she was “intimidated, bullied and taunted with sexually coloured remarks” and “objectionable insinuations” without any provocation or justification.

Quote to note: This is what the father allegedly wrote in his complaint:

“To look at a teacher dressed in her undergarments uploading pictures on social media is utterly shameful for me as a parent, since I have tried to shield my son from this kind of gross indecency and objectification of the female body...It is obscene, vulgar and improper for a 18-year-old student to see his professor dressed in scanty clothes exhibiting her body on a public platform.”

The legal fallout: The woman filed a complaint in October but the police did not register an FIR. She wrote to the National Commission of Women, which in turn demanded action from the Kolkata Police, but to no avail. Finally, in February, the police registered a case against “unknown persons”—under sections 354(C) (voyeurism) and 509 (outraging a woman’s modesty) of the Indian Penal Code. She is also planning to file a petition in the Calcutta High Court.

The hacking allegation: In her police complaint, the professor pointed out that the only way to gain access to the photos—if you’re not on the follower list—is by “hacking” or “screenshotting the photos." OTOH, there is also this: “Only one university acquaintance—the head of the Gender Cell, who was one of the five women in the room—was on her friend list.” The university would not answer any questions as to how the father or his son accessed these photos.

The university’s response: When the professor sent a legal notice in March, Xavier’s responded by demanding an “unconditional apology”—and sent a defamation notice asking for Rs 99 crore in damages. It has denied all allegations, claiming they are “ill-motivated” and “fabricated.”

Where’s the law on this?

In India, dress codes are imposed at whim—at government offices, hospitals, state assemblies, parliament, entrance exam halls—and of course, educational institutions. In 2016, the union government banned dress codes as “discriminatory rules” against female students and teachers. But it has never been enforced. And as we saw with the hijab ban in Karnataka, the courts have thrown out arguments that they infringe the right to free expression. Though that case is still making its way to the Supreme Court.

But, but, but: This is the first known case where a dress code has been applied to a personal Instagram post. Then again, firing someone for their social media activity is fairly common in India. A 2019 survey found that 40% of Indians fear being sacked for “controversial” posts. As IANS disapprovingly notes:

“Indians still have a lot of unsavoury content on their current social media channels, which is ‘Not Safe For Work’ - comment that can be perceived offensive, wearing an embarrassing outfit, drunken behaviour, sleeping in a pavement or pub, swearing, vomiting, wardrobe malfunction, engaging in a fight, among others.”

The worldview at work: Educational institutions in India have always been fond of uniforms—controlling what students and faculty wear as a way to uphold the ‘right’ values:

“One of the arguments offered is that an educational institution which espouses certain ideals and values has the right to insist on a dress code, both for its teachers and students, for the sake of maintaining those cherished ideals and values.”

The ideal ‘guru’: In the case of teachers, this is reinforced by a very Indian concept of the guru-shishya relationship:

“[T]he student-teacher relationship is a different kind of relationship, because teaching-learning takes place through both formal and informal ways, that students imbibe many aspects of thinking, behaviour, etc, from the teachers. Therefore teachers are expected to uphold a sense of morality in the way in which they conduct themselves.”

A gendered standard: Of course, men too are subject to rules on attire. But in the case of women, the definition of ‘decent’ is arbitrary—and subject to social shaming. Even traditional wear is not exempt, as one disapproving woman teacher makes clear:

“I felt the leggings that teachers wore below their kurtis snuggly fit the thighs and bottoms. And just like the Mariana trench, which is the deepest ocean trench in the world, teachers’ blouses have very deep backs—all this is very distracting for boys and girls.”

This is why a Karnataka minister can criticise women teachers for not wearing a sari:

“See, it is the relation between a guru (teacher) and a shishya (student). Sari is a good dress because it covers almost the whole body. Why do teachers want western dresses? Sari makes them look like they are from our country.”

And the same minister can ban Muslim teachers from exam duties for wearing a hijab: “If they wear burqa, they are seen for their religion and not their knowledge.”

Point to note: All this is part of the same discourse that makes women responsible for the responses of men: “If girls don’t wear dupattas, where will we look?” Back in 2017, Punjab introduced a new parameter for evaluating government teachers—based solely on their appearance. The categories: “theek” (right), “bharkau” (provocative) or “itrajyog” (objectionable).

The only Indian exception: appears to be Kerala. In 2021, the state education minister affirmed the right of teachers to wear what they want:

“While a teacher has several responsibilities, adhering to such outdated and obsolete ideas is not one of them. One’s choice of dressing is an entirely personal matter. No one has the right to criticise or interfere in another’s sartorial choices.”

Not just in India: in a number of US schools, dress codes are specifically targeted at female students—to protect the boys: “My principal constantly says that the main reason for [it] is to create a ‘distraction-free learning zone’ for our male counterparts.” Also this:

“There’s a real culture being built up through some of these dress codes where girls are receiving very clear messages that male behavior, male entitlement to your body in public space is socially acceptable, but you will be punished.”

FYI: The same St Xavier’s University has a dress code for students that bans the girls’ football team from practising on the main grounds—because they wear shorts. On its ‘don’t wear’ list: skirts shorter than a maxi, skirts with slits, printed tees, quarter pants, and, yes, dhoti pants.

The bottomline: It’s appalling that someone accessed an individual’s personal social media account to destroy their career. The real crime here is a gross violation of privacy—not of any standard of ‘decency’.

The Quint and The Print have the most details on the case. Economic & Political Weekly and Feminism in India offer excellent analyses of how gender plays out in the form of dress codes. The quotes from teachers in this SoftCopy report on Bangalore colleges are quite shocking. The Atlantic looks at dress codes in US schools. For a broader picture, check out this excellent Hindu piece on the history of clothing in India—going back to the colonial era.