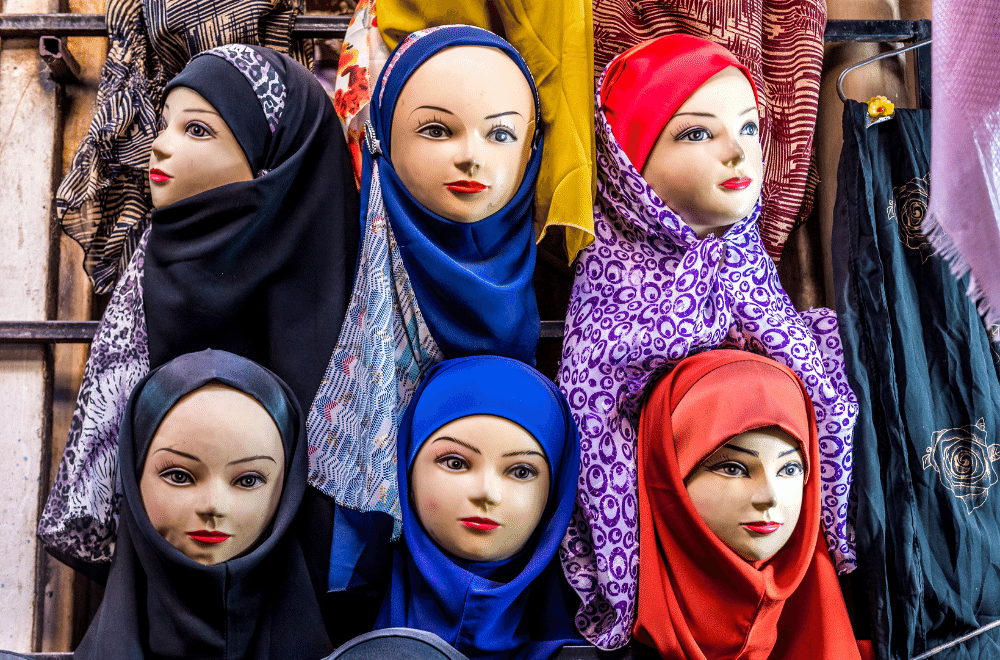 The death of Mahsa Amini: Why it matters

The death of a 22-year-old woman—arrested for wearing her hijab “improperly”—has unleashed angry protests across Iran. Yes, this is about gender rights—but also rage at the government in the midst of a severe economic crisis.


How did Mahsa Amini die?

Amini’s arrest: The 22-year-old—also known as Jina—was from Saqiz in Kurdistan province. She was visiting Tehran with her family—and was arrested when she was exiting the subway along with her brother. The crime: she broke the country’s strict hijab rules—though the government has not specified the exact violation. Some reports suggest that she wore the hijab “too loosely”—and it did not completely cover her hair. Her family insists that she was appropriately dressed. This is a photo shared by her family with the media: 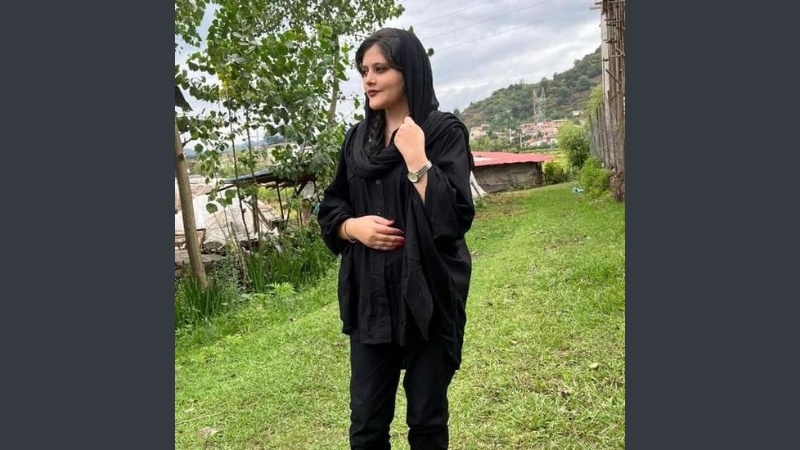 What happened next: Amini was taken to a detention centre to be taught the proper use of the hijab. Her brother—who was waiting outside—heard screams from inside the centre. Soon after, an ambulance arrived and rushed Amini to the hospital—and images of her in a coma soon went viral. 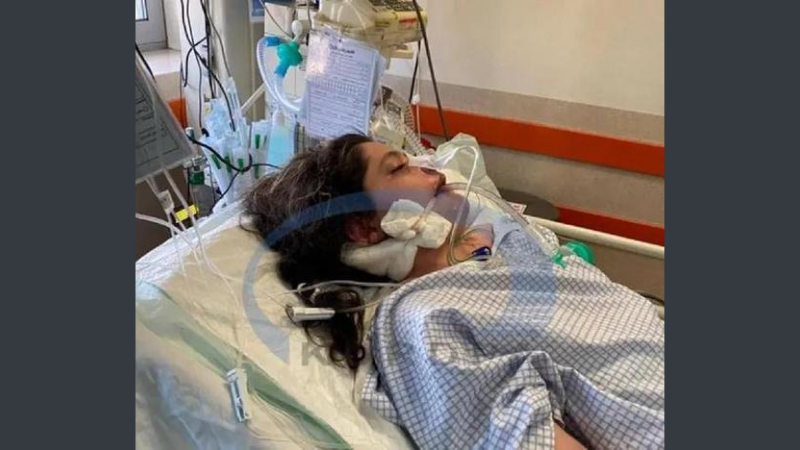 She died on September 16.

The government’s claim: is that Amini died of a heart attack—and released undated CCTV footage to prove it:

Her family insists that Amini was perfectly healthy—with no pre-existing conditions. A number of media reports say that she died due to a skull fracture caused by heavy blows to her head. And images of her in the hospital (see above) also show bleeding from her right ear.

The investigation: President Ebrahim Raisi promised the family an investigation, saying: "Your daughter is like my own daughter, and I feel that this incident happened to one of my loved ones.” But neither the family nor the protesters are convinced.

About the morality police: Rules around public behaviour are enforced by the morality police. Gasht-e Ershad (Guidance Patrols) are tasked with ensuring respect for “Islamic morals.” The hijab was first enforced after the Islamic Revolution in 1979—and women have often protested against the strict rules. The enforcement of these rules have also varied from one government to another. Former President Hassan Rouhani was relatively progressive—and at one point accused the morality police of being overly aggressive. But the current president is Ebrahim Raisi—a hardline cleric who imposed stricter rules the moment he took office.

Ok, tell me about the protests…

‘Burn the hijab’: The first signs of rebellion emerged at Amini’s funeral—when women took off their hijabs and threw them into the air—yelling ‘death to the dictator’.

Since then, women have publicly burned hijabs:

One of them got on a utility box in the midst of a demonstration—and cut her hair—since showing your hair in public is forbidden in Iran:

They have also raised anti-government slogans—standing atop police cars. The most popular chant: “Women, life, freedom”:

A widening protest: The protests have now spread from Tehran to Amini’s hometown in Kurdistan and 80 cities across the country—including bastions of religious conservatism such as Mashhad:

The focus is also wider than just Amini—reflecting popular fury at the Islamic regime. As more Iranians join the protests, they are calling for the death of Iran’s supreme leader, Ayatollah Ali Khamenei.

The government’s response: has been swift and brutal. Security forces have fired at crowds with birdshot and metal pellets—and used tear gas and water cannons. According to an Iranian human rights group, 31 people have been killed over six days of protest. At least 733 people have been injured and more than 600 people arrested just in the province of Kurdistan.

More worryingly: the government has cut internet access—and even power—in parts of Tehran and Kurdistan. Why this matters:

“Social media is existential to the mobilisation of protesters, not only to coordinate gatherings but also to amplify acts of resistance. You see a woman standing without her hijab in front of the anti-insurgency police, which is very courageous. If a video of this comes out, it’s suddenly not just one person doing this, women in all the different cities are doing the same.”

What to look for next: The Revolutionary Guards—the most powerful security force in the country—have issued a statement “describing what was occurring as sedition and saying that protesters must be crushed to teach other people a lesson.” There are also reports that the government has deployed plainclothes officers from the dreaded Basij militia—a shadowy vigilante offshoot of the Guards who beat, looted and gunned down dissenters to crush previous protests.

Are these protests big enough to matter?

Not yet. Iran’s Islamic regime has survived far more serious challenges to its power. In 2009, the so-called Green Movement mobilised millions of Iranians—who took to the streets only to be brutally crushed. The government also successfully squashed the Girls of Revolution Street protest in 2017. The most dramatic protest in recent years occurred in 2019—when a rise in gas prices sparked “the most sweeping and violent riots” since the revolution. At least 360 people were killed in that crackdown. In all cases, the Revolutionary Guard and the Basij successfully used horrific violence to stamp out dissent.

The bottomline: While Amini’s killing is a terrible crime, the protests will only matter if they tap into the anger and exhaustion of Iranians—who are being crushed by ever-rising inflation, food shortages and unemployment.

Washington Post and New York Times have the best overviews of Amini’s death—and the protests that followed. BBC News and Mint have the latest on the protests—while The Guardian looks at the internet ban. Also in BBC News: an excellent guide to the morality police. Euronews explains why the hijab matters in Iran—while The Conversation has more on how the veil has been used to control citizens.