One: Archie Read, a recent graduate of Brunel University in London, has invented Sandi—a toilet that may prove to be a blessing for millions forced to defecate in the open because there is no water or sewage:

“The toilet uses a mechanical flush (no electricity), a basic conveyor belt to move the solids away (no water), and a divider inside the bowl that separates the waste streams so they can be used as independent fertilisers.”

What’s special about Sandi: Other such toilets don’t flush—which Read rightly describes as “safe but not a nice experience.” His toilet has a conveyor belt, which is covered with a thin layer of sand that renews every time. This is what Sandi looks like. You can watch how it works over here. (Fast Company) 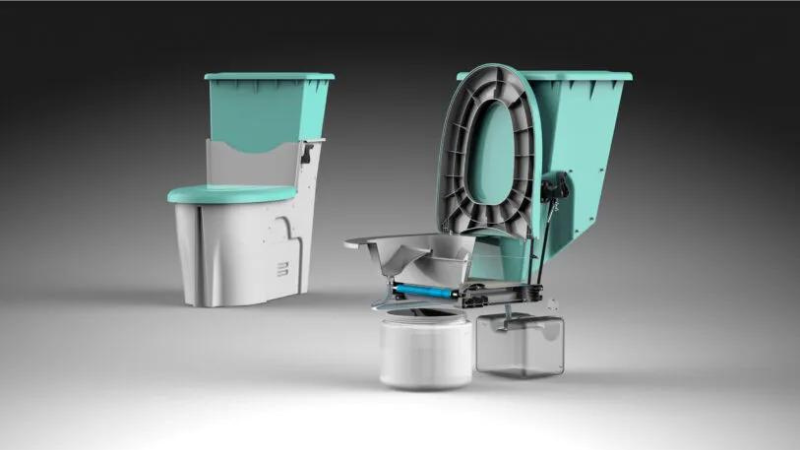 Two: Of God’s many creatures, there must be a special place for the outrageously coloured Peacock Mantis Shrimp. Notice those bulging eyes up top? They can see colour, as well as ultraviolet and infrared. Each eye contains pseudo pupils that move around and capture an entire landscape—exactly like a scanner capturing a photo. As wildly dressed as Ranveer Singh—and with superpowers! (Science Focus) 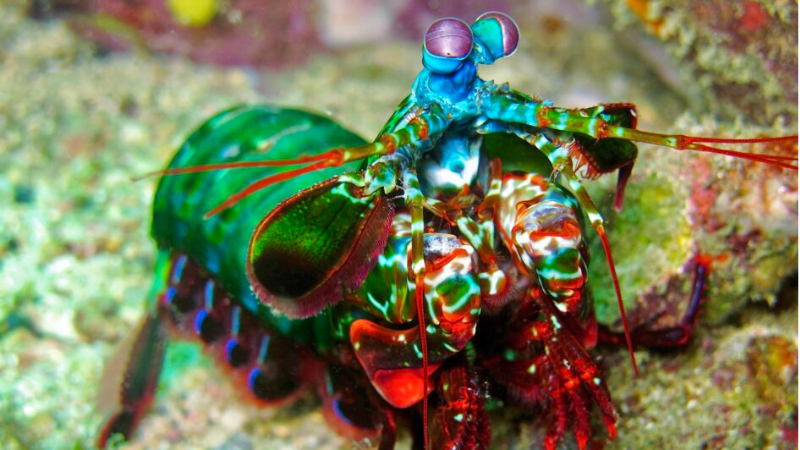 Three: Boom Supersonic recently unveiled designs for its new Overture aircraft—which is being billed as the “world's fastest airliner.” With four engines, it has a cruising speed of Mach 1.7 over water—and just under Mach 1 over land. In other words, it could fly from New York to London in just 3.5 hours. Though it will still be slower than Concorde—which set the record on that route of two hours and 52 minutes back in 1996. In any case, it looks very sleek and chic. There’s no news on when it will be rolled out as yet. See the promo video below (Futurism)

Four: Here’s the perfect gift for that friend who loves ‘The Office’—and Lego. It is an exact replica of the Dunder Mifflin Paper Company offices. The 1,164-piece set—measuring over 3 inches high, 12 inches wide, and 10 inches deep—has all the characters plus loving details like Michael Scott’s “World’s Best Boss” mug. You can zoom and explore on this 5K image here. (The Verge) 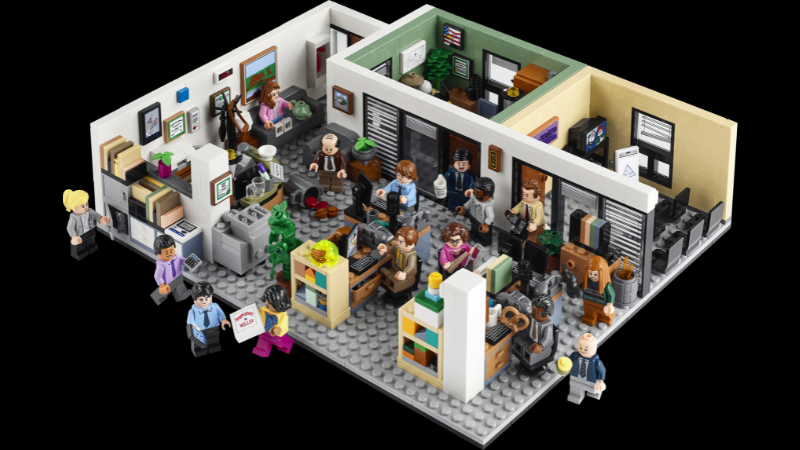