One: A goofy AI art widget called Text-to-Pokémon allows you to plug in any name or description you want—and it will generate a pokémon to match your prompt. This is what it did with ‘Rahul Gandhi’ and ‘Narendra Modi’ lol! If you need some time-pass activity during this festival week, we suggest heading over here. (The Verge) 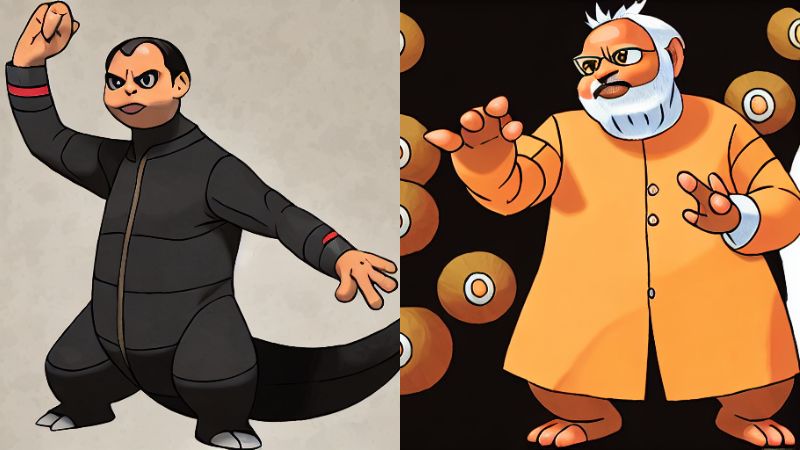 Two: When it comes to spooky night birds, owls aren’t a patch on the great potoos that live in Central and South America. They are the stuff of legends. Some tribes say it is a baby abandoned in the forest by its mother—while others claim it is a young girl who was transformed into a bird by witchcraft.  Its sad, melancholic cries are why these birds are also known as Mãe-da-lua (mother of the moon) or Urutau (ghost bird). Well, it is now officially Halloween month. (FocusingOnWildlife)

Three: We never tire of insane designer wear. And Balenciaga is the best/worst offender thanks to its designer Demna Gvasalia who is either taking the piss out of every high-society aunty/uncle—or is a mad genius no one can understand. He was spotted toting a bag of Lay’s potato chips as a fashion accessory a couple of months ago and… voila! We now have this “lime-flavoured, calfskin clutch” that debuted at the label’s latest show: 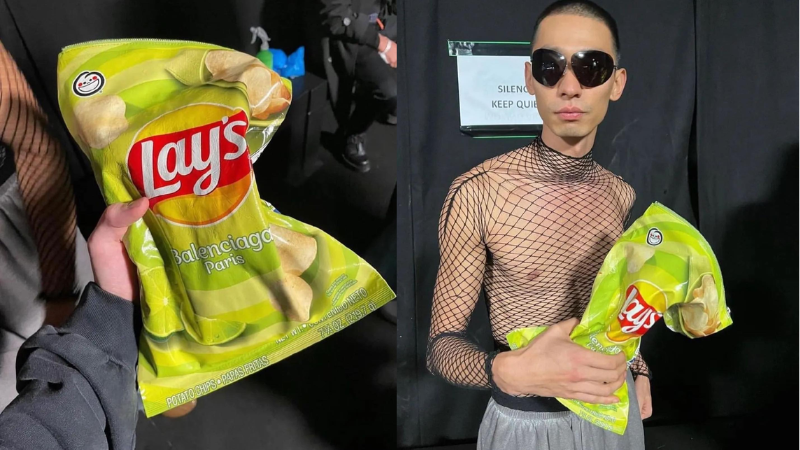 FYI, just to make it perfect, the clip below shows what the runway looked like. Yes, that is a mud pit. (Dazed)