One: A Japanese company unveiled the designs for an “artificial gravity living facility”—a 1,300-foot-tall rotating structure, dubbed ‘The Glass’ that can replicate Earth-like conditions on Mars or the Moon. Shaped like a cone, it fully rotates every 20 seconds, using centrifugal force to achieve “normal gravity.” They plan to build one on the lunar surface. Well, it kinda looks like a cool gated community—if that is possible:) (Quartz)

Two: Legendary architect Frank Lloyd Wright designed iconic buildings like the Guggenheim Museum in New York—and also a dog house for a 12-year-old boy who wrote to him asking for a home for his yellow lab named Eddie. This masterpiece is now on display at the Marin County Civic Center in California. Hmm, we personally think Wright should’ve stuck to museums—and we’re fairly sure Eddie would agree:) (CNN) 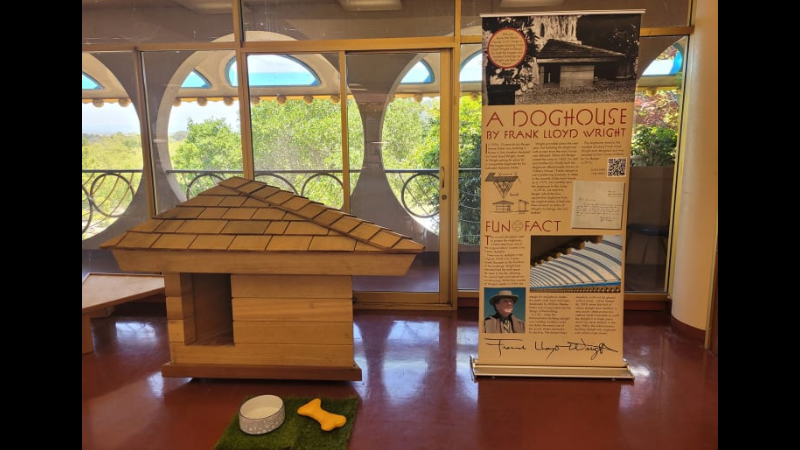 Three: The new Richard Mille RM UP-01 Ferrari is the world’s thinnest mechanical watch. It is just 1.75-millimeters thick—and is free of batteries and electronics. The price tag for this zero-tech beauty: $1,888,000. Look at the bright side: It’s made of grade 5 titanium—which is as strong as steel and twice as strong as aluminium. So you’re in no danger of breaking it. (Gizmodo) 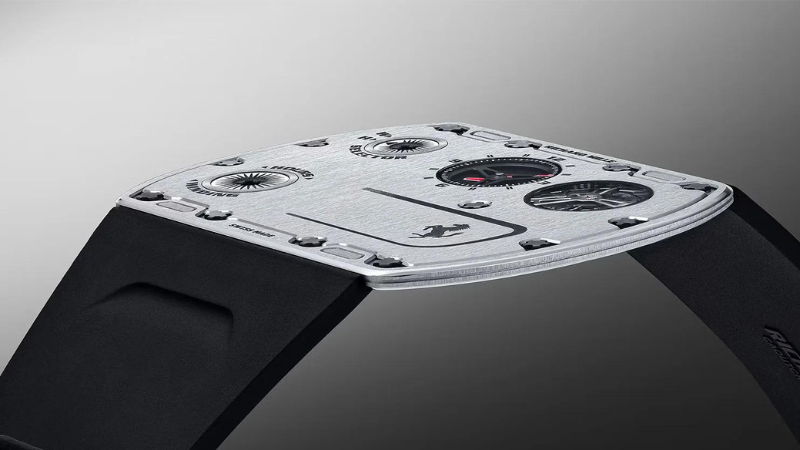 Four: The maned wolf looks like the bizarre spawn of a wolf and a deer—and, in fact, it’s neither. The Chrysocyon brachyurus is a species of its own—and is native to South America, mainly Brazil. They can weigh up to almost 70 pounds and grow up to 3 feet long—and eat mostly vegetables, fruits, and insects. The bad news: It’s on the verge of extinction. The Smithsonian put together a 5-minute documentary if you want to watch it in action. (BGR) 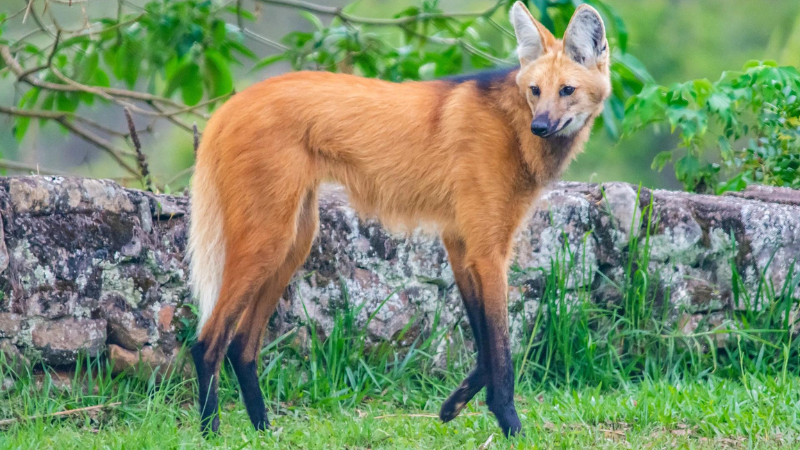