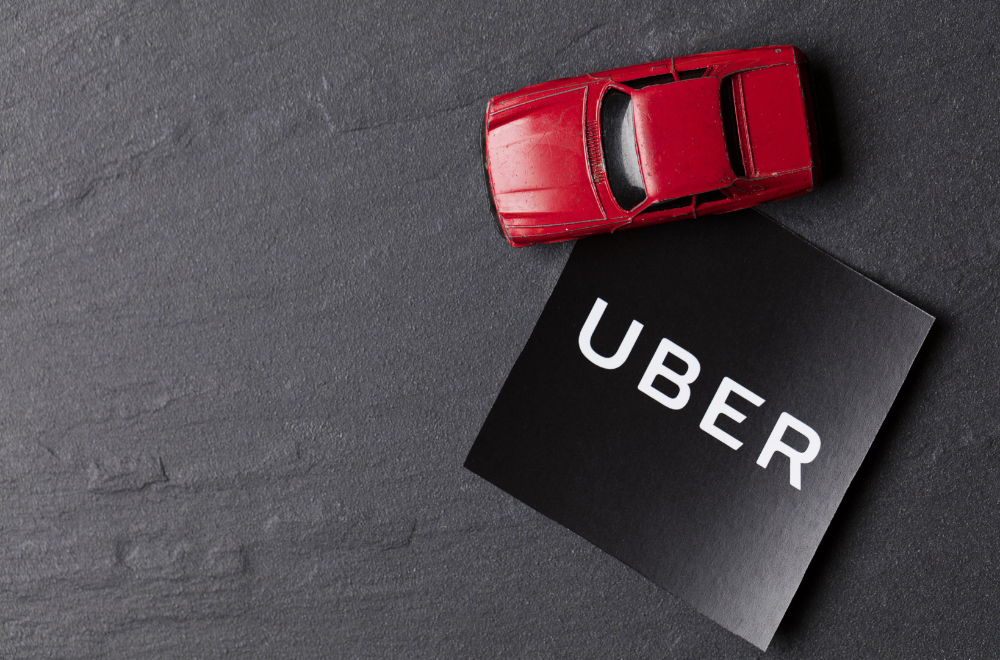 The Uber Files: A guide to a global investigation

An international consortium of media outlets gained access to 124,000 internal company documents—which were investigated by 180 journalists in 29 countries. The broader picture of a company intent on a ruthless strategy of expansion isn’t exactly surprising—but a number of details are worth your attention.

The data: The Guardian was given access to a massive data dump of sensitive texts, emails, invoices, briefing notes, presentations and other documents. It reveals exchanges between top Uber executives—and with government bureaucrats and world leaders in nearly 40 countries. It was then shared with the International Consortium of Investigative Journalists. The ICIJ partnered with 40 media outlets—including the Indian Express—180 journalists across 29 countries to produce the so-called ‘Uber Files’.

The whistleblower: The source of the information was confidential until yesterday—when lobbyist Mark MacGann stepped forward to reveal his identity. He was part of the top Uber team from 2014 to 2016—and spearheaded its efforts to win over governments across Europe, the Middle East and Africa. He now says:

“I regret being part of a group of people which massaged the facts to earn the trust of drivers, of consumers and of political elites. I should have shown more common sense and pushed harder to stop the craziness. It is my duty to [now] speak up and help governments and parliamentarians right some fundamental wrongs. Morally, I had no choice in the matter.”

The Uber Files cover the five-year period between 2013 and 2017—and neatly chart the rise and fall of Kalanick, and the company ethos he built.

Ok, what’s the big scoop in these files?

We’re only going to give you the highlights, and strongly urge you to read the original reporting as well.

#1 Cosying up to power: Unsurprisingly, Uber’s aggressive expansion was fueled by its close relationships with the high and mighty. The company had a list of around 1,850 “stakeholders” across the world—whom it targeted as it entered multiple markets at the same time. What’s interesting is the mix of strategies it deployed:

One: Cultivating heads of state. The most prominent and embarrassing among these is French president Emannuel Macron—who bent over backwards to please Uber. When Kalanick first met Macron, McGann described the meeting as “spectacular. Like I've never seen… we will dance soon.” The two men were soon on a first-name basis—and met four times over two years. Only one of these meetings was made public. More damningly, Macron was even willing to rewrite France’s laws to benefit Uber—even though the company’s policy of undercutting local drivers sparked violent protests.

Also embarrassing: A Davos meeting with then vice-president Joe Biden. When he ran late, Kalanick texted a colleague: “I’ve had my people let him know that every minute late he is, is one less minute he will have with me.” Biden would later change his speech to the World Economic Forum to spotlight a unnamed CEO whose company would give millions of workers “freedom to work as many hours as they wish, manage their own lives as they wish.”

Two: Making key hires. In 2014, Uber hired David Plouffe—Barack Obama’s campaign guru—and his deputy Jim Messina. They leveraged their White House contacts to personally open doors to various governments—and smooth feathers when Uber’s practices sparked anger in those markets. Also key: leveraging their connections to US ambassadors in these countries. A revealing example: when asked what Uber executives should say to the ambassador in Paris, Messina wrote: “Tell her I love her… We did give her FRANCE.”

The India angle: In India, Uber also cultivated a close relationship with one of the biggest media houses. In 2014, one of the Uber drivers raped a passenger in Delhi. The public outcry resulted in a temporary ban on its services in the city. At that time, the Economic Times editor reached out to Kalanick suggesting a visit—which never materialised. But Kalanick told colleagues: “Let’s be sensitive to keeping a strong relationship with ToI… if there is something we can do for them that makes sense, we should do it.”

Within three months, Times Internet made a “strategic investment” of around Rs 150 crore in Uber—which would allow it to “leverage the reach of assets owned by the Times Group, across print, television as well as 150 million monthly active users on digital.”

FYI: According to the Washington Post, Uber often “pushed the usual guardrails for journalism ethics by inviting media owners to invest in Uber, in hopes of enlisting them to make high-level connections and spread a favourable message.”

#2 The kill switch: Uber put in place detailed procedures and technology to ensure government officials never gained access to its data. In 12 raids across six countries, it used something called a ‘kill switch’ to cut local access to company servers—and the order at times was issued by Kalanick himself. In India, the kill switch was used to pretend the local team had zero access to data:

“What we did in India is have the city team be as cooperative as possible and have BV (the company in Netherlands) take the heat. Eg whenever the local team was called to provide the information, we shut them down from the system making it practically impossible for them to give out any info despite their willingness to do so. At the same time we kept directing the authorities to talk to BV representatives instead.”

Why this matters: In a number of countries—including India—these actions constitute obstruction of justice. Also: in the midst of outrage over the rape in Delhi, Nairi Hourdajian—then head of Uber’s global communications—wrote to a colleague that “sometimes we have problems because, well, we’re just f***ing illegal.”

About that Delhi rape: This isn’t part of the Uber Files, but it’s no less damning. Uber executive Eric Alexander illegally obtained the survivor’s medical records—and shared them with Kalanick and his right-hand man Emil Michael. The reason: They “doubted the woman's report and suspected that the incident was a sabotage attempt orchestrated by Indian competitor, Ola.” Michael was finally pushed out in 2017—soon after that report on sexual harassment at the workplace came out.

#3 Weaponizing chaos: The company almost thrived on local opposition—and spun it as evidence that “its technology was disrupting antiquated transport systems, and urging governments to reform their laws.” Amid violent taxi strikes in France, Uber urged its drivers to launch a counter-protest—putting their lives at risk. Kalanick said: “I think it’s worth it. Violence guarantee[s] success.”

#4 Dodging taxes: This may be the least surprising of the revelations. The company ducked at least $556 million in taxes in 2019—using tax havens and continually changing tax arrangements to avoid detection. More brazen was its strategy of offering up their drivers as an easy target for tax-hungry governments. For example, an exec in Lagos wrote:

“We met with Tax Authorities in Lagos who lauded our efforts at ensuring [drivers’] tax compliance, and shifted their focus from Uber ‘evading tax’ to working together to ensure [drivers’] compliance.”

In India, Uber fiercely resisted paying service tax—and finally just slapped it on to the price of a ride. But the campaign of constantly challenging tax liability has worked: “It slashed its corporate income tax bill from $35 million to $8 million for the years 2018, 2019 and 2020.”

The bottomline: In the end, none of these revelations are likely to have consequences. The new-and-reformed Uber led by Khosrowshahi merely said:

“We have not and will not make excuses for past behaviour that is clearly not in line with our present values. Instead, we ask the public to judge us by what we’ve done over the last five years and what we will do in years to come.”

The mother lode of all the reporting is over at ICIJ—and is definitely worth your time. The Guardian also offers a good overview. BBC News has the most details on Macron, while The Guardian has more on the Obama aides. Washington Post has more on the kill switch. Indian Express has details on the Times of India connection, the use of the kill switch in India and PR strategy during the Delhi rape case—but both are paywalled. For more on tax evasion, read this ICIJ piece.