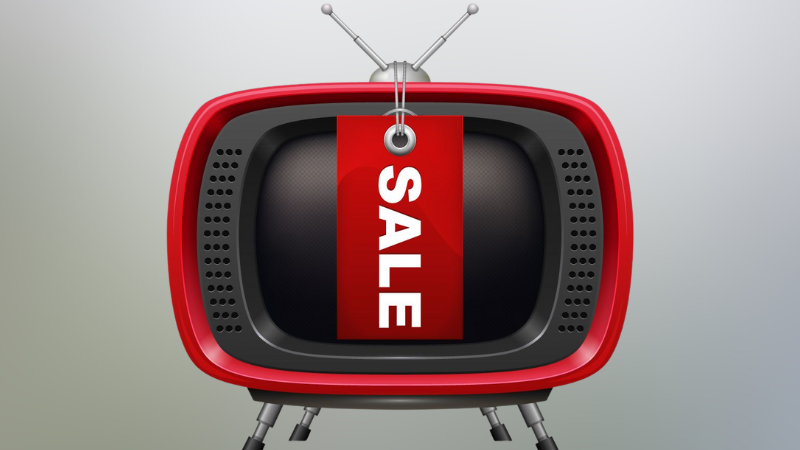 The NDTV drama: The high price of media debt

Gautam Adani may soon own India’s remaining independent TV channel—just 8 years after his rival Mukesh Ambani took control of the other television empire, Network 18. The real villain here is the crippling amounts of debt run up by the owners. Sooner or later, you gotta pay the piper.

Prannoy and Radhika Roy ushered a bold new era in Indian television when they launched NDTV in 1980. Indians finally had a real alternative to the government-sanitised news peddled by Doordarshan. Much as other first-time entrepreneurs in the early days of liberalisation, the Roys were wildly ambitious and successful. In 2004, having launched multiple channels, NDTV went public.

But in 2007, the Roys made a financial move that would haunt them for years to come:

Enter Mukesh Ambani: In 2009, to repay ICICI, the Roys took a loan of Rs 3.5 billion (350 crore), from an entity named Vishvapradhan Commercial Private Limited or VCPL. Now, VCPL was, in essence, a shell company with no assets—which secured the funds to loan to the Roys from another company: Shinano Retail. And where did Shinano get the money to lend to VCPL? Answer: Reliance Industrial Investments and Holdings. In fact, Shinano was a wholly owned subsidiary of the Reliance Group.

Making things even murkier: At the time, VCPL was owned by Shinano (with whom it shared the same biz address) and another company called Teesta Retail Private Limited. Teesta was also wholly owned by Reliance Industrial Investments and Holdings. And VCPL’s directors were also senior executives at Reliance Industries.

The price of the loan: lay in its terms. The Roys first had to transfer a chunk of their personally held stock to RRPR—increasing its NDTV stake from 15% to 26%. In exchange for that interest-free infusion of cash, VCPL was given warrants—which are “a contract that gives the right, but not the duty, to buy or sell a security—most usually, equity—before expiry at a certain amount.” These warrants gave VCPL total control of RRPR:

“The agreement gave VCPL the right to convert the loan into 99.99% of RRPR’s equity—effectively, complete ownership—not just during the period of the loan but even after—‘at any time during the tenure of the Loan or thereafter without requiring any further act or deed on the part of the Lender.’ Puzzlingly, this meant that regardless of repayment, VCPL could officially take over RRPR at any time it wanted.”

Within two years—days after Narendra Modi won his first election—Reliance announced it was taking over Network18 for Rs 40 billion (4,000 crore). But Business Standard parsed the complicated transactions involved to conclude this: in the end, Mukesh-bhai only spent Rs 13 billion (1,341 crore) to acquire the largest media conglomerate in the country—which was valued at Rs 42 billion (4,295 crore) at the time. That’s lower than the amount owed by Raghav Bahl when he inked the deal with Reliance. Wah!

Irony alert! Bahl recently inked a deal with Adani—who has bought a 49% stake in the business arm of his Quint Digital Media. But the sale only involves Quintillion Business Media (QBM)—and not Quint’s other holdings. These include a 34.6% stake in Youth Ki Awaaz and 47.92% of Spunklane Media Private Limited, which operates The News Minute.

Full disclosure: Our CEO/Editor Lakshmi Chaudhry is the co-founder of Firstpost—where she was the executive editor from 2011 through 2015. Firstpost is a wholly owned subsidiary of Network18.

What’s next for NDTV?

But all eyes are on two sets of investors who may give him the edge. There are four companies with common directors that together own 7.11%—and LTS Investment Fund which owns 9.75%—but also has a number of investments in Adani’s companies. If they sell, it will bring Adani’s share to over 46%.

Point to note: The Roys made it clear that Adani’s purchase of the NDTV stake happened without their knowledge or consent—which is why everyone is talking about a “hostile takeover.” In contrast, when Reliance took control of Network18, Bahl and his wife and co-owner Ritu Kapur declared:

“Believe us, the group (Network18) is in terrific hands. Mr Ambani is a visionary and a truly good human being. And, we have no doubt Network18 will soar into the ‘cloud’ under this dispensation. All of you have very good cause to be excited and optimistic about the future...God bless you and God bless Network18.”

The bottomline: The moral of this story: it’s best not to borrow money from any piper named Mukesh Ambani.

FYI: Our founder owns 95% of Splainer Pte Ltd, while 5% is held by our technology partner BlackCurrant Apps. And we’ve raised $100K from angel investors in CCDs—all of whom are splainer subscribers. Just saying… because it is always good to know who owns the media you consume.

Indian Express and Scroll have the most details on the Adani purchase—plus NewsLaundry has more on the Reliance connection. If you’re interested in revisiting the Network18 saga, EPW and Mint have the most details—while Business Standard decodes the dizzying financial gymnastics involved. Economic Times looks at Adani’s media ambitions. And if it makes you feel any better, check out Al Jazeera’s report on Adani’s overleveraged finances. Yes, he is heavily in debt, as well—though presumably not to Mukesh-bhai.