One: This may be the world’s tiniest cow named Rani—and she lives in Bangladesh. She is 27 inches long, 20 inches high, and weighs only 57 pounds. And the 23-month-old white cow is at least four inches shorter than the current titleholder: Manikyam, a 24-inch-tall Vechur cow from India. Also: she is very, very cute! Washington Post has her story. 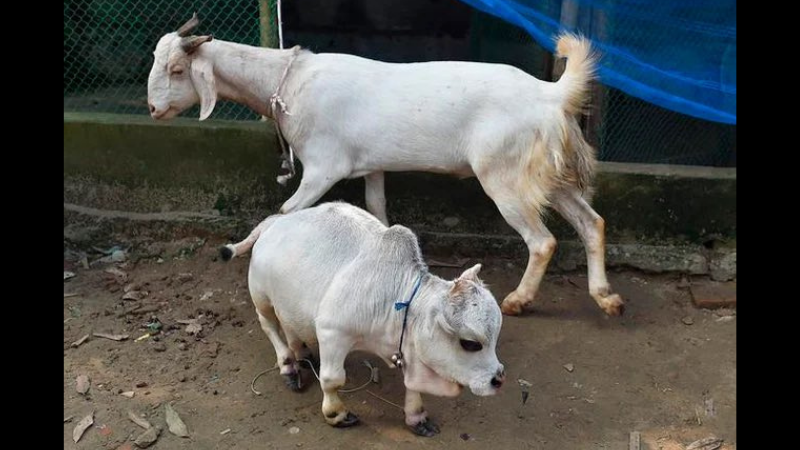 Two: Did you know that the Qutb Minar has a twin located nearly 1,500 km away in the Ghor province in Afghanistan—called the Minaret of Jam. And both were built for the exact same reason: To celebrate the triumph of the Ghurid dynasty under the leadership of Muhammad Ghori. Live History India has the fascinating story of this twin minaret. 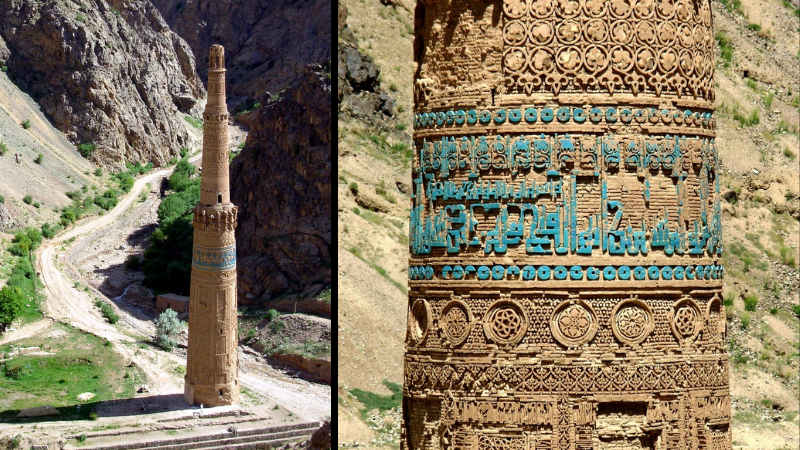 Three: Satyajit Ray was a great illustrator and graphic designer—and two of his typefaces—’Ray Roman’ and ‘Ray Bizarre’ won an international typography competition in 1971. Eye on Design has a wonderful deep dive into his lesser-known work—with lots of images of his posters and magazine covers. And Mint pays tribute to his many different avatars as a designer. Below are our favourites: a poster for ‘Charulata’ and the cover for a book on Charlie Chaplin by the other legendary director, Mrinal Sen. 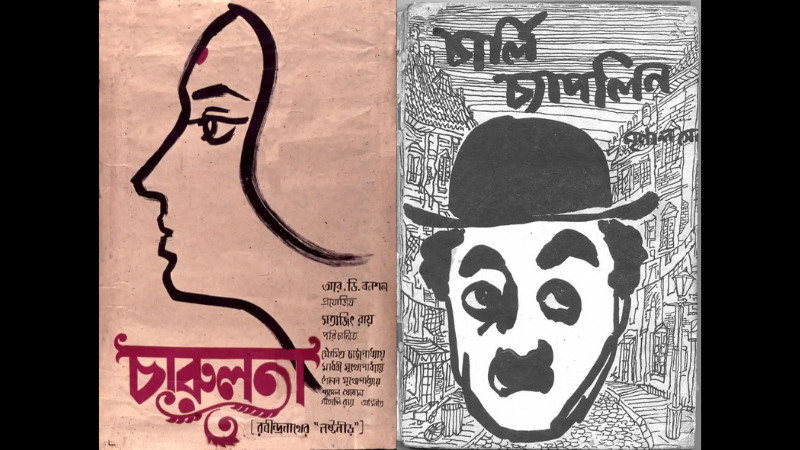 Four: Would you get a ‘pandemic tattoo’? Yes, that’s a thing now. Inked versions of the virus imprinted in your skin forever. New York Times has the story. Excellent examples below. 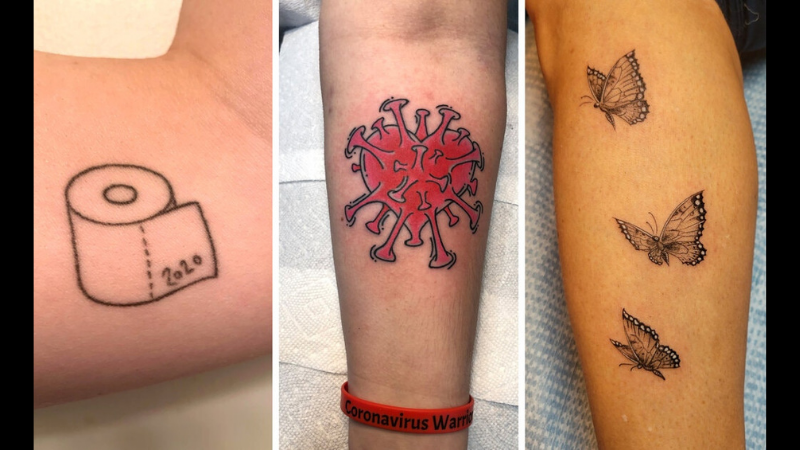 Five: At the 300-year old St Thomas Cathedral in Mumbai is a marble memorial dedicated to Jonathan Duncan, the longest serving Governor of Bombay, from 1795 to 1811. The large marble plaque features a dhoti-clad Brahmin priest in dhoti and shawl and an angelic woman who represents justice—in tribute of a man who led a crusade against female infanticide and established India’s first Sanskrit college in Benaras. Deccan Herald has more on the church. Times Prime (paywalled sadly) has more on the sculpture. 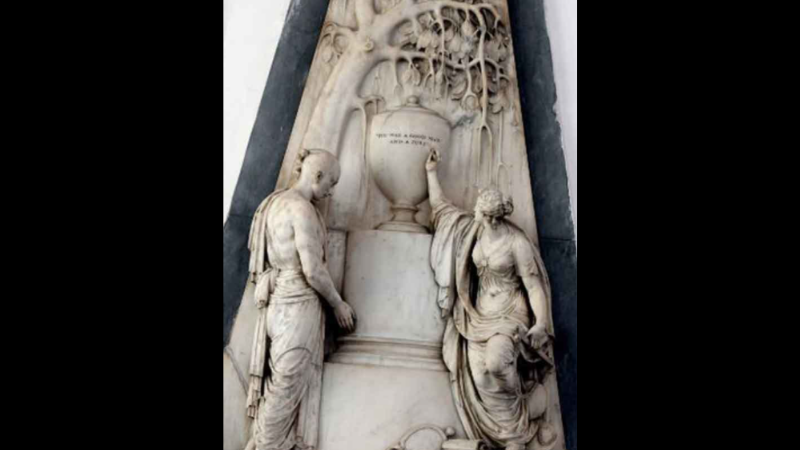