One: The hottest hairstyle trending on social media is this thing called ‘Wolf Cut’—which blends the never-attractive mullet with the never-dead shag. Hair stylist quote to trigger that eye roll: “Every 10 years the mullet rears its head and it always fails to take root, but this is the generation that’s going to make it work – and they’re going for that in-between shag-mullet cut.” We leave it to Vogue UK to explain the rest. 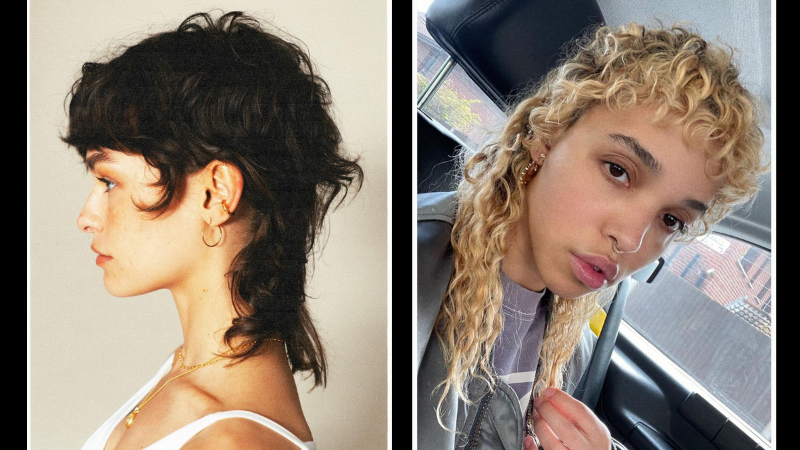 Two: Canadian researchers have created a free dementia calculator—which totals up your odds over the next five years—for the 55-plus. Gizmodo has the story. Check out the tool here.

Three: The Guinness World record for the tallest stack of M&Ms was broken by a twenty-something Brit who managed to balance five of them on top of each other. Yup, just five! We kid you not. Also: there is video 😂 .

Four: An Austrian soldier has been sentenced to jail for 19 months for breaching the country’s ‘Nazi glorification’ laws. He tattooed a swastika on his testicle. Also: “He posted a picture of the tattoo online and showed it off to army colleagues on another occasion while drunk on the final evening of a military exercise.” Just saying… No, happily, there are no pictures of the crime.

Five: Here’s a twist on the old bedside lamp. MIT engineers embedded nanoparticles into plant leaves to make them emit a dim light. These contain the same chemicals that make fireflies glow. Also: These may be the coolest house plants ever!