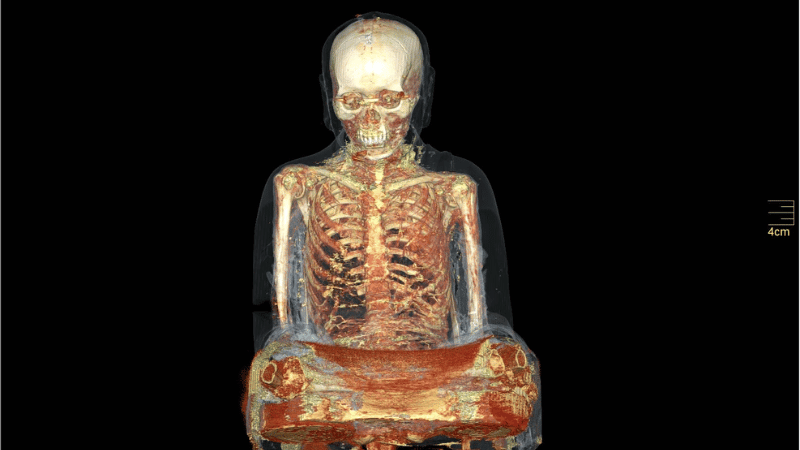 One: In 1996 a gold-painted statue of Buddha made its way to a market in the Netherlands all the way from China. All seemed well until the private buyer took the artefact to be restored. Lo and behold, look what they found: a 1,000-year-old mummified monk! Thanks to Chinese inscriptions and a CT scan, researchers were able to determine the remains belonged to a Buddhist monk named Liuquan—who may have practised “self-mummification.” If you’re wondering wtf that is:

The process of self-mummification is a known tradition in countries like Japan, China and Thailand, and was practised over a thousand years ago. The elaborate and arduous process includes eating a special diet and drinking a poisonous tea so the body would be too toxic to be eaten by maggots. The few monks that were able to successfully complete the process were highly revered.

Yeah, creepy! See the images of the statue and scan below. (LiveScience) 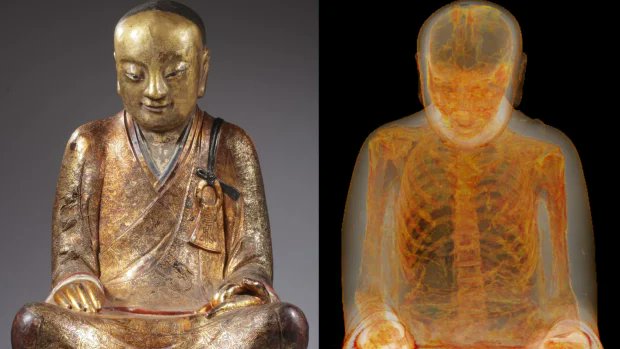 Two: Everyone loves a winner but who will celebrate the losers? The answer: The Museum of Failure. The touring exhibit features over 150 products and services that proved to be total duds. They range from the famous—hello, Google Glasses—to the obscure. For example: spring water bottles for your pets—with flavours like Crispy Beef for the dogs and Tangy Fish for cats. But our favourite is this pair of Nike sunglasses—which looked super-cool except they required you to tape magnets to your forehead to clip the eyewear on. Everyone took a hard pass on that one. This Twitter thread curates the wackiest of the lot. (Washington Post) 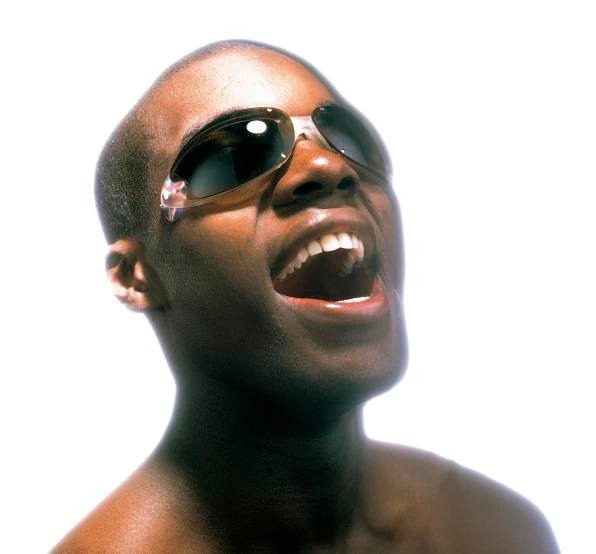 Three: AI can now create art and even college essays—all it needs is a text prompt. So it’s only inevitable that short-form videos would be next:

QuickVid chooses a background video from a library, writes a script and keywords, overlays images generated by DALL-E 2 and adds a synthetic voiceover and background music from YouTube’s royalty-free music library.

The only bummer: the tool is so popular that it now has a waitlist. You can sign up over here. We predict QuickVid clips will soon be all over YouTube and Insta Reels. TechCrunch has lots more on the tool. Below is an example of the goofy clips it can churn out for now.