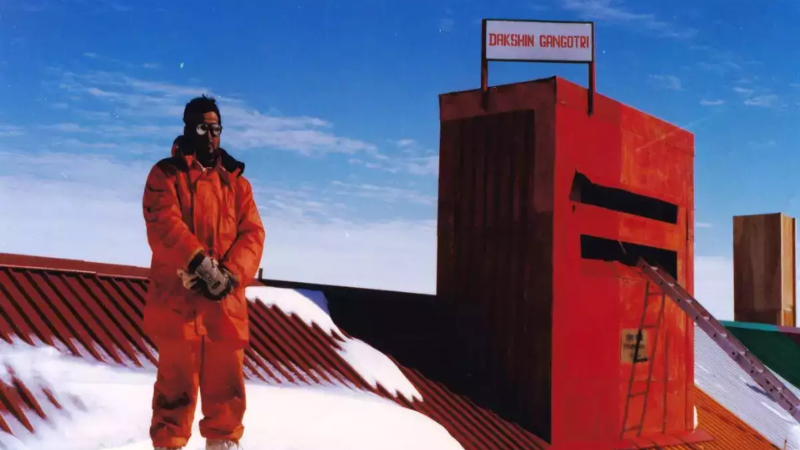 One: Did you know that there was once an Indian post office in Antarctica. It was set up in 1984 at our very first base in Dakshin Gangotri—and handled as many as 10,000 letters in its first year. It operated under the auspices of the Goa postal department—and got its first postmaster in 1987: G Sudhakar Rao, who was a member of the seventh Indian scientific expedition. Sadly, it was abandoned after being buried under ice in 1990. India still gets mail at its research station in Maitri but it isn’t quite the same. Below is a stamp released in 1989 to commemorate the Dakshin Gangotri PO. Of course it was red. 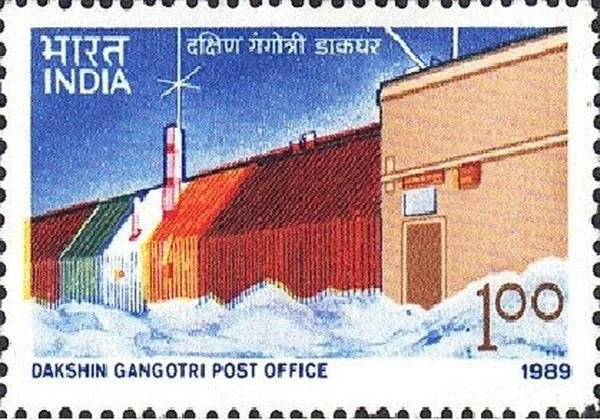 Two: We know distressed denim is a thing, but this pair of jeans takes it to a whole new level. It was recovered from the wreckage of a 19th-century steamer ship—the SS Central America located off the Carolina coast. Dating back to the 1850s, it is the “earliest known pair of five-button fly, heavy-duty work pants” most likely made by or for Levi Strauss & Company. The sale price at auction: an eye-popping $95,000. (Ars Technica) 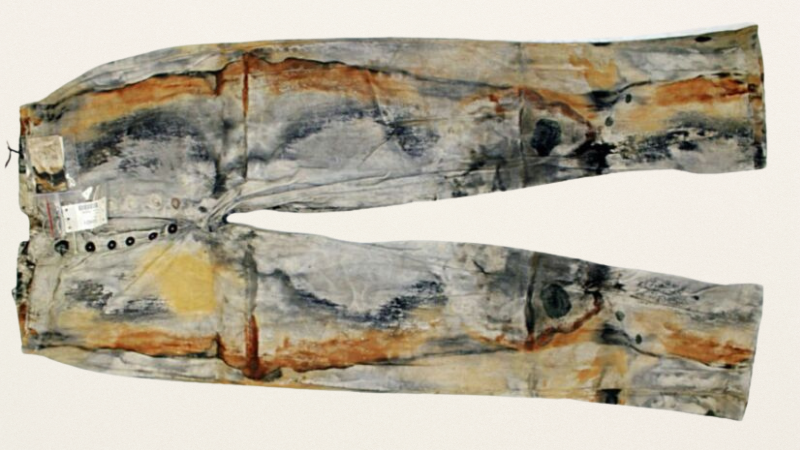 Three: One of the hottest TikTok trends involves sealing your mouth shut with tape while you sleep. And as with most insane health fads, there are all sorts of claims about its benefits: “a sharper jawline; improved skin, mood and digestion; reduced brain fog, cavities, gum disease and bad breath; and a strengthened immune system.”

All this because ‘mouth taping’ forces you to breathe through your nose. But what does science say? According to the New York Times, it can help reduce snoring—but isn’t recommended by doctors. Sadly, “there is zero evidence that you’ll be more beautiful or will have clearer skin.”