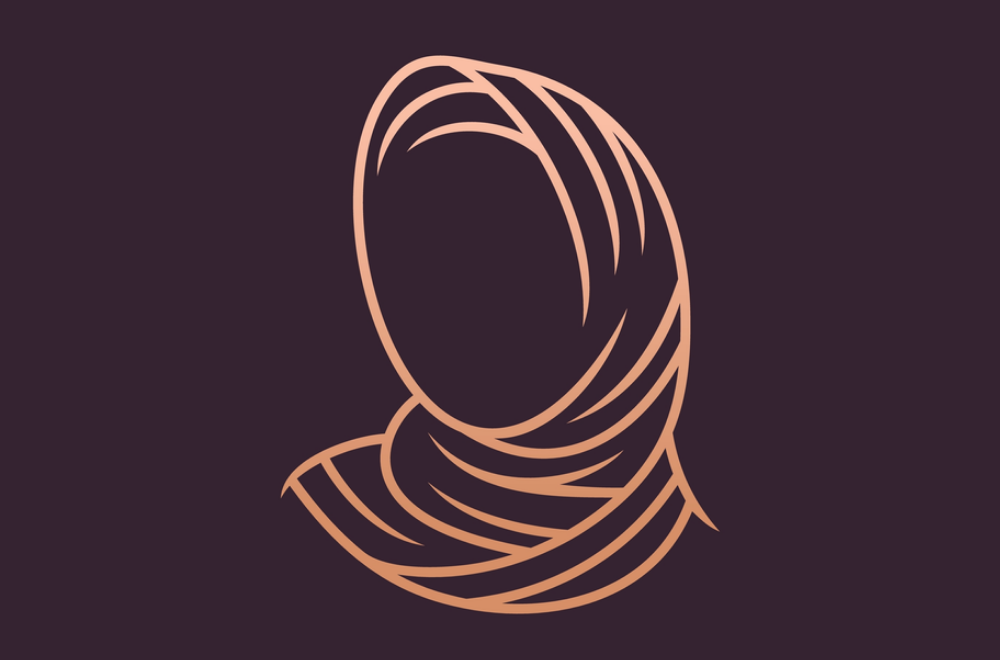 The big battle over the hijab

Soon after a handful of colleges in Karnataka banned female students from wearing the veil, protests spread across the state—and turned violent yesterday. Everyone is now waiting for the High Court to step in and make the constitutional call. We look at the latest developments and the laws involved.

It is instructive to understand how we arrived at this situation:

The government response: Faced with rising tensions, the government invoked the Karnataka Education Act to ban clothes that “disturb equality, integrity and public order in schools and colleges”—equating saffron scarves with hijabs.

Where we are now…

A turn to violence: For the first time, the protests and counter-protests turned ugly yesterday. There were instances of stone pelting when the two sides encountered each other in Shivamogga. And the district administration had to clamp prohibitory orders—and park a police force on campuses in the district. In Bagalkot district, saffron-scarfed protesters stormed a college premises. The police was forced to resort to a lathi charge. You can see an example of one of these confrontations here:

Also making headlines: In one instance, a student allegedly removed the national flag at a college and replaced it with a saffron one—evoking comparisons to the farmer protest at Red Fort back in January 2021. But the police insist there was no tricolour on that pole. What is indisputable: the crowd surrounding him was yelling ‘Jai Shri Ram’.

Everyone was also sharing a clip of a single female Muslim student was heckled by a large crowd of saffron-scarfed men. See it below:

What’s notable in this case is that the college’s uniform code allows her to wear a burqa on campus—and a veil in the classroom. The student also noted: “In the crowd, there were only 10% of students from our college, most of them were outsiders.” And this is what the principal said to her: “I have allowed you to come in the attire (burqa) and you do not have to worry about others.”

Also this: scene of a single Muslim girl standing up to a crowd of angry Hindu men:

The fallout: The government has shut all colleges and schools for grades 9-12 for three days—and urged all sides to stay calm.

Point to note: There are signs that the anti-hijab controversy is spreading to other states—including Madhya Pradesh and Puducherry.

What the High Court said…

Yesterday, the Karnataka High Court held its first hearing on a bunch of petitions filed by Muslim students challenging the hijab ban. Its decision is significant since Chief Minister Bommai has said he will follow whatever the court dictates.

Here is what the students’ lawyer said in court:

One: The right to wear a hijab is protected under the right to freedom of religion in Article 25 of the Constitution: “We are not talking of burqa or entire veil. It is a head scarf. The first submission is that the wearing of the hijab is an essential religious practice.” The lawyer cited a 2016 Kerala High Court decision as precedent—since it upheld the right for students to wear the hijab while taking CBSE exams.

Two: The right to wear a dress is part of the fundamental right to speech and expression under Article 19(1)(a)—and the right to privacy. It can only be regulated if there is an issue of public safety or order: “A girl going to school wearing head scarf, how can it be a public order issue...We are not trying to incite anybody or create disturbance.” Also this:

Three: Making the girls sit in separate classrooms violates the right to equality: “It is my submission that such segregation offends Article 14...Making hijab wearing students to sit separately is a form of ‘religious apartheid’ and untouchability is not fully abolished.”

Plus this: The lawyer asked the girls be allowed to attend classes wearing dupattas on their head—while their case is being heard. The reason: these are pre-university students and board exams are around the corner.

As for the Advocate-General: He has not laid out any argument as yet, but indicated that the core legal issue for the government is this: Is the right to wear a hijab protected by the Constitution? He also asked the court to issue a ban on protests—which was not opposed by the petitioners’ lawyer.

What the court said: Nothing much of note as yet. The next hearing will be held on Wednesday. All Justice Dixit said was this:

The bottomline: This case will have a huge impact on how the freedom of religion is interpreted and enforced—not just in Karnataka but across the country. We all wait to hear what the law has to say.

The Print has a good timeline of the controversy. A very good watch: This News Minute video—which also places the ban in context of Karnataka politics. Also from The News Minute: How Bommai went from moderate to saffron. LiveLaw has the most details on the court proceedings. Indian Express has a good explainer on the state order on uniforms. Umang Poddar in Scroll argues that the hijab ban is a violation of the freedom of religion.