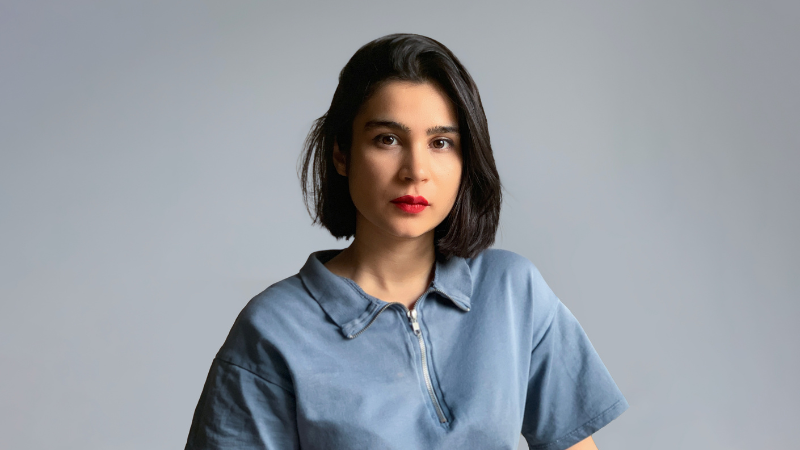 Khyati Trehan is an independent graphic designer and 3D visual artist from New Delhi. Her work is textural, playful, emotive and driven—and has appeared in the New York Times and New Yorker—as well as campaigns for Warner Music, Apple, Adobe and Absolut. She was one of Print Magazine's 15 New Visual Artists under 30 in 2017—and most recently, on the Forbes 30under30 India List. A bit of an overachiever herself, she shares the work of women creators she deeply admires.

Here’s a curation of the diverse work of Indian women in my life who inspire me through their art, in addition to who they are:

Kavya Trehan: KAVYA is an electronic musician and a singer-songwriter who recently played at SXSW in Austin, as well as Dialled In Festival, Sofar Sounds and headlined at Bush Hall in London. Her solo project is a celebration of raw emotion and her roots—and all songs have been developed from guitar parts and trusty voice notes. She also happens to be my younger sister and has no choice but to be a close collaborator. You can listen to her on multiple streaming platforms including Spotify, Apple Music, Youtube and Soundcloud.

Latika Nehra: My theory is that Latika, aka, Lailummake’s anthropomorphic sculptures are a result of her past work as a graphic designer and painter colliding with her present life as a ceramic artist. Her process involves sharing meals with artisans, spending time in local workshops, investigating traditional techniques and placing a contemporary lens on it all. Her pieces are available to purchase on her website. 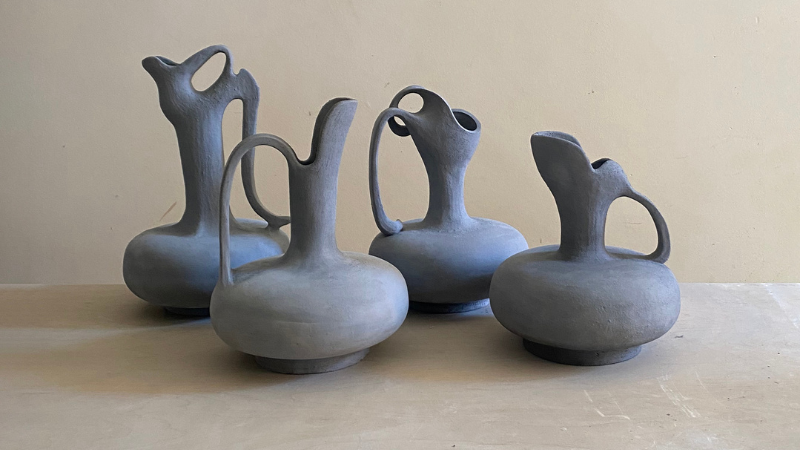 Isha Pimpalkhare: Isha’s been pushing textiles to do things you didn’t know they could. Her work includes everything from making static textiles come to life with kinetic installations to inventing her own expressive textile that looks like withered pieces floating in the air, barely held together by a mesh of threads. 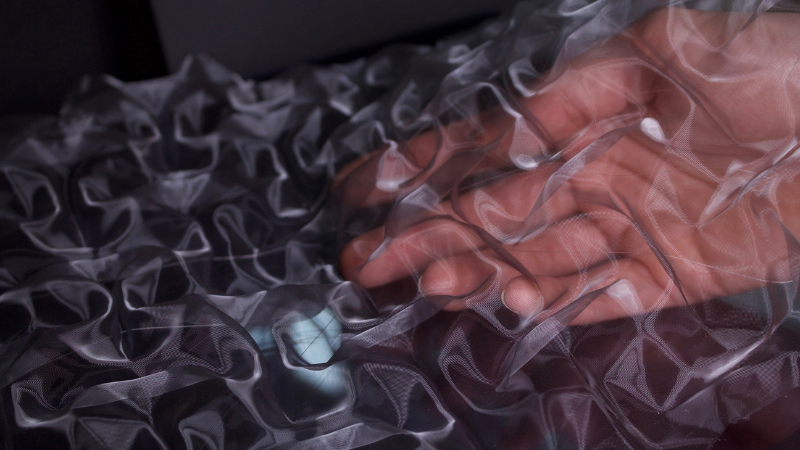 Nundrisha Wakhloo: Nundrisha is an independent documentary filmmaker whose work captures reminiscence in spaces and people, referring to her own sense of belongingness to her culture. Her beautiful and intimate film 'Chaaya' is available to watch on Mubi, as well as on her website.

Aabshaar Wakhloo: I’d go to every show at Aabshaar’s art school in Berlin that I could afford to, so it’s magical to see her flourish as a performance artist that embraces sensuality through body movement. Aabshaar co-founded Among Us, a workshop series that shares the joy and importance of engaging with our bodies through dance, movement and related practices. Check out their IG handle for announcements about new workshops.

Note: This is NOT sponsored content. We use this section to spotlight the recommendations of people we trust and admire.