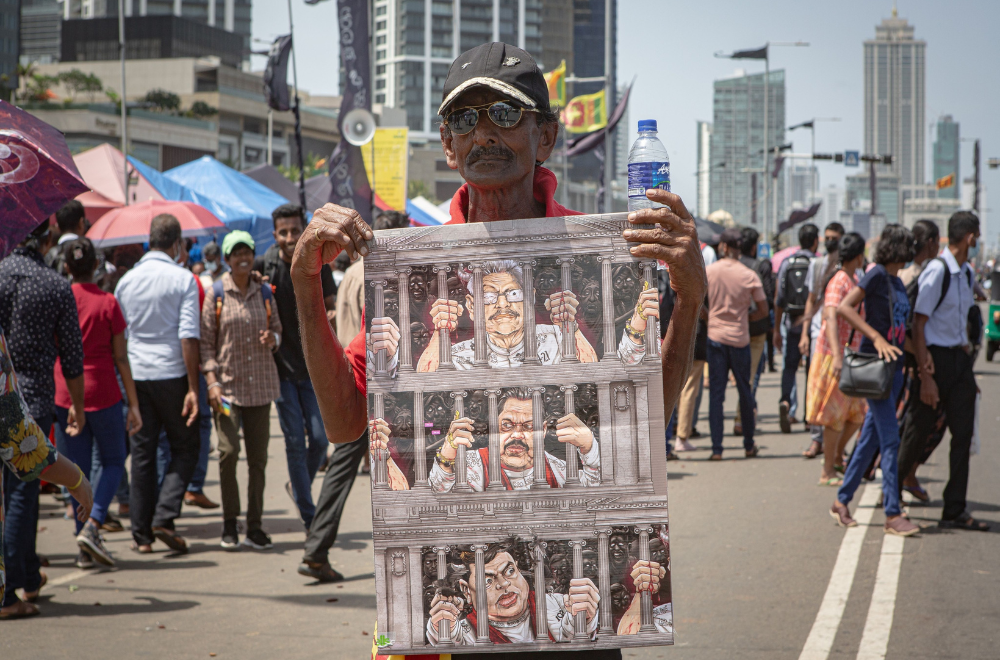 The former prime minister won the parliamentary vote to become the island nation’s new president. But his road ahead is fraught with peril—given his past record and popular rage against him.

A quick recap of recent events

The big vote: There were three candidates running for the top spot—including former Rajapaksa ally Dullas Alahapperuma; and the leftist Anura Kumara Dissanayake. There was some speculation that Wickeremsinghe would not win despite—or because of—the support of the Rajapaksas. In the end, he won by a landslide, scoring 134 out of 219 votes.

Editor’s note: For more, see our detailed Big Story on the economic crisis that led to Gotabaya’s exit.

A lifetime of privilege: The 73-year-old former lawyer belongs to a powerful and well-connected family. He is the son of media mogul Esmond Wickremesinghe and the nephew of Junius Jayewardene—the most powerful president in Sri Lankan history. Thanks to Jayawardene, he became Sri Lanka’s youngest cabinet minister in 1978—at the age of 29. At the time, the joke in political circles was that Jayewardene’s United National Party—UNP—actually stood for Uncle and Nephew Party.

See a young Wickremsinghe below: 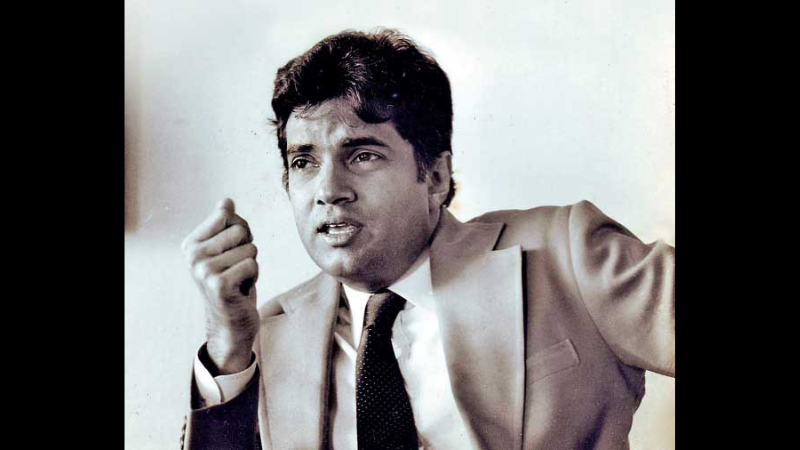 FYI: Jayewardene died in 1996 but his lifetime dream was for his nephew to become president “even for one day.”

Personal life: We don’t know much other than that he is married to Maitree Wickremesinghe who is a professor and expert on gender and women’s studies.

A rapid rise: Wickremesinghe developed a reputation for always being in the right place at the right time. In 1993, when President Ranasinghe Premadasa was killed by a suicide bomber—then PM Dingiri Banda Wijetunga was elevated to the presidency. He picked Wickremesinghe to take his place. He was only 44-years-old at the time: 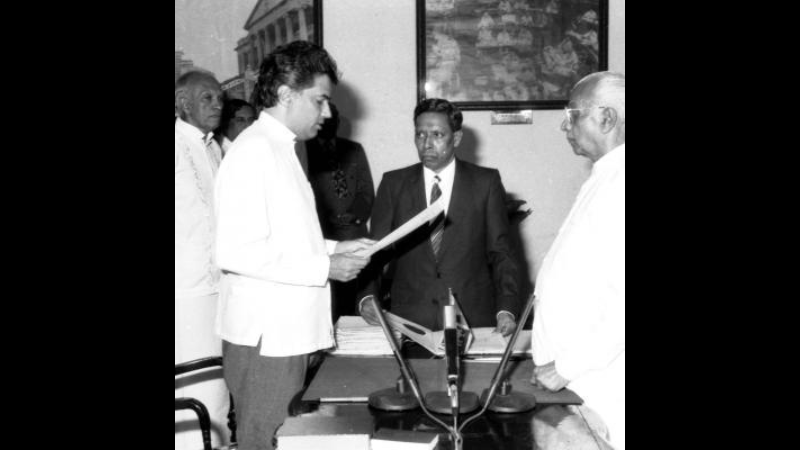 Next year, he would become the president of the UNP—after another assassination took the life of party chief Gamini Dissanayake.

A long career: Wickremesinghe has been prime minister six times in the past—but never completed a single term. The most recent stint was also the most disastrous. In 2020—after the Easter bombings where 269 were killed by terrorists—Wickremesinghe was swept out of office by the Rajapaksas. His party scraped together just one parliamentary seat, leaving Wickremesinghe as its sole representative.

Always the bridesmaid: His presidential ambitions remained thwarted until now. He made two unsuccessful bids—in 1999 and 2005. He’s finally fulfilled his wish—but thanks once again due to circumstances, and without any popular support.

But is he any good?

Well, it depends on how you look at it. Let’s start with the positive. Sri Lanka’s biggest and most urgent priority is to secure a bailout from the International Monetary Fund. And Wickremesinghe is perhaps the best man to secure that deal, for these reasons:

Quote to note: MPs from the Rajapaksa-led Sri Lanka Podujana Peramuna (SLPP) party insist they picked Wickremesinghe because of his credentials: “We feel that Ranil Wickremesinghe is the only person with the experience, the know-how and the capacity to provide solutions to the economic crisis.”

So why is he so unpopular?

The Easter bombings: It’s important to remember that Sri Lankans already rejected Wickremesinghe’s leadership in the 2020 parliamentary elections—where his party was decimated. One reason: he refused to accept responsibility for the intelligence failures—blaming the then President Maithripala Sirisena for keeping him “out of the loop.” Clearly, the people did not buy that defence.

The Rajapaksa connection: Wickremesinghe has long been seen as too cosy with the now widely-loathed Rajapaksas:

“After he became prime minister in 2015, Wickremesinghe was also accused of protecting the Rajapaksa family—who were political opponents but with whom he had close personal ties for years—from facing prosecution over alleged corruption and human rights abuses. While investigations were initiated against the family, they were stalled and ultimately came to nothing.”

And his recent actions have confirmed the worst suspicions. Wickremesinghe first accepted Gotabaya’s offer to make him PM. Then when people rose in anger, he offered to resign as PM—only to jump at the opportunity to become acting president. And now he has taken the throne with the support of the Rajapaksas’ party and their supporters.

Quote to note: As one protest leader put it: “I am absolutely disgusted at the result… I cannot believe that 134 people—MPs that are supposed to represent the people—have completely disregarded the wants of the people.”

Point to note: Another politician with a wide base of voters could ride the storm. But Wickremesinghe has little support beyond wealthy urban voters.

The bottomline: Like it or not, Wickremesinghe got his job through constitutional means. It is difficult to see what protesters could do to oust him without overturning the law. Besides, that rage may subside if he gets the job done:

“[O]ne analyst, who did not want to be identified, told Al Jazeera ‘the protests may not be sustainable,’ as many of the demonstrators in Colombo and other urban areas are middle-class and could be less likely to keep protesting if their material situation improves under Wickremesinghe.”

New York Times (splainer gift link) has a good overview. Washington Post and The Guardian offer detailed profiles of Wickremesinghe. Firstpost looks at his road ahead. Al Jazeera reports on the mood among protesters—and whether they can sustain the rage.